Apple's new service Buy Now Pay Later which was announced during Its annual developer conference (summary from Here), is not something new in e-commerce, as this type of deferred payment or debt payment has begun to grow strongly in order to motivate and encourage a person to buy online, and during the following lines we will learn about the new Apple service and how the company will benefit from it and its damages to the user. 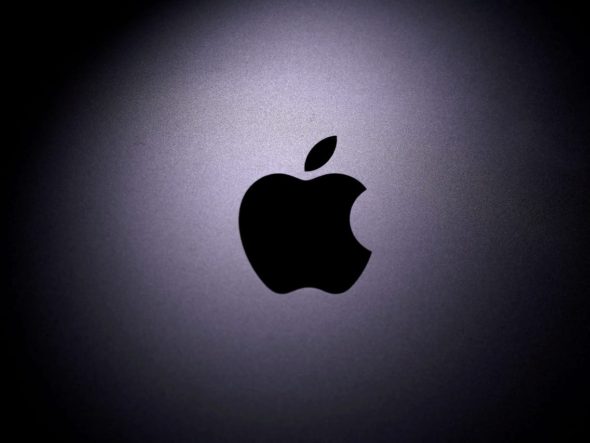 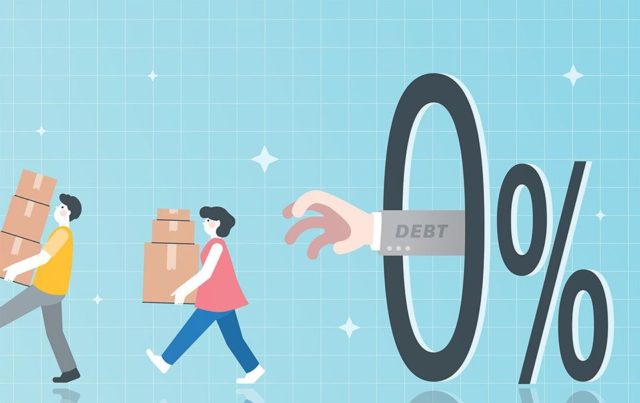 Apple has joined the burgeoning debt or postpaid industry with a dedicated service called Pay Later that was announced at the Worldwide Developers Conference 2022 and will initially launch in the US later this year.

The new Apple service “Buy Now, Pay Later” will be included in the wallet and when making any purchase through it, the person will be able to divide the purchase amount into four equal payments without interest or fees during a certain period.

In order to be eligible for Apple Pay later, you must pass the requirements, which include the company doing a credit check to see your financial ability. The world of consumer finance and increase its profits, but the user must realize that this service is like poison in honey, and here are the risks and damages of this service.

On the surface, BNPL services seem harmless as some come without interest and offer an easy way to pay large amounts of money in portions, which is great isn't it, of course not because that's the honey they want you to taste and once that's done and similar to the payment systems Otherwise, additional fees and interest will be charged once you miss the on-time premium.

How will Apple benefit? 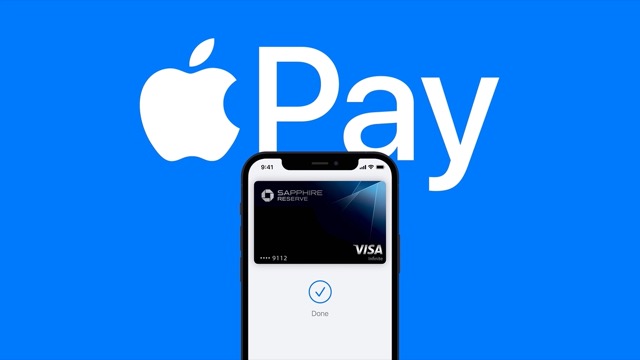 Apple will achieve financial gains through the payment service later, and this means billions of dollars annually, easily coming to its treasury, and here is a detailed breakdown of how Apple will make money:

Retailers will pay a fee to Apple in order to offer a later payment service to users who will increasingly accept it later.

Apple will gain insight into purchasing behaviors and this will allow it to anticipate the user's spending behavior in the future.

To provide the buy now and pay later service, Apple joined the famous financial services institution Goldman Sachs, which will finance the loans and there has been a relationship between them since 2019, where the financial services institution works as a partner for the Apple credit card and this contributed to the strengthening of Apple's position in the consumer finance market. 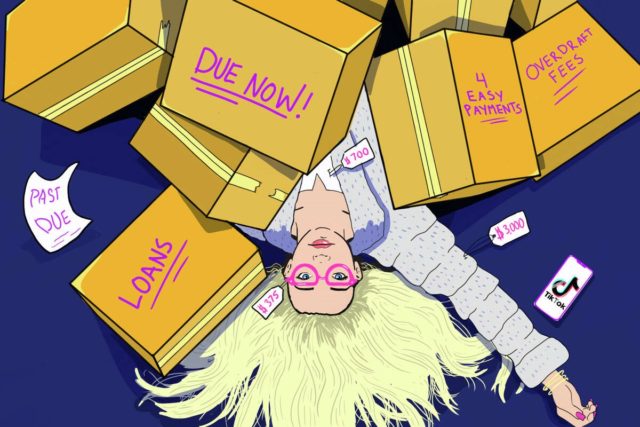 SFGate published a report on postpaid services, which highlighted the popularity of these services among younger generations, specifically the Tik Tok generation, Generation Z and the Millennium. The report indicated that 73% of postpaid users of postpaid services are people born between 1997 and 2012, and 30% of them did not pay At least one installment and about 32% tried to pay the installments with rent money, education or other basic needs.

It must be said that this type of buy-now-pay-later financing does not bode well for the user as younger, lower-income demographics are more exposed to the risks associated with using postpaid services and can acquire more debt.

Perhaps resorting to payment services later is motivated by the desire to own the latest devices and luxury goods, a message that has been pushed to users through ingenious marketing, where you find influencers on Tik Tok and Instagram who boast of owning clothes, jewelry, laptops, smartphones and cars worth thousands of dollars.

Of course, they get it for free and in return they try to convince and prepare their young followers to make purchases even if you do not have enough money, buy and you will have what you want right away.

From the perspective of consumer psychology, these services are like poison in honey as they work for instant gratification but put young people in a vicious cycle of consumption, in other words, they may continually spend more money on purchases than they can actually afford. There is also the so-called “ownership effect.” This happens when people become attached to the products they bought and find it hard to get them back even if they can't afford it.

And when the installments come, it's time to pay and if you miss one or several installments, it may negatively affect your credit rating which can have negative consequences such as not qualifying for conventional loans or even credit cards. 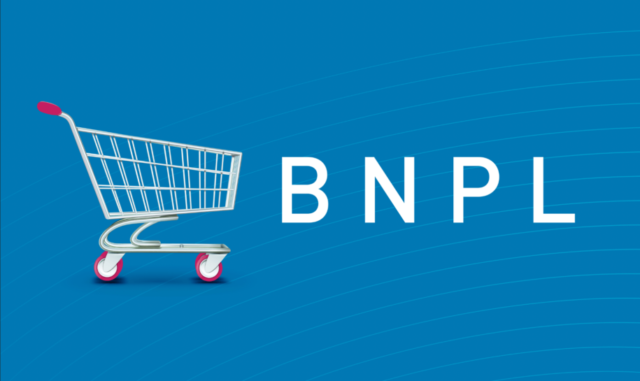 Later payment services entice users that they do not charge interest. However, they can charge fees for the late installments that a person defaults on. Apple will not be an exception. With the easy payment companies that have gained huge money quickly, the volatile economy and late payments by users, as well as the loss of other installments have led As a result, these companies incurred the matter, and thus the value of many of them fell by half. Even Clarna (the most famous payment services later) laid off 10% of its employees due to the recession and bad economic conditions. 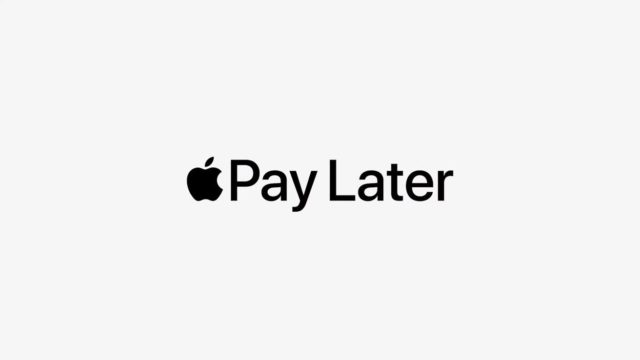 In addition to potential financial problems, postpaid services have drawn the attention of government regulators around the world and the Consumer Financial Protection Bureau is currently investigating debt payment companies due to concerns about debt buildup, regulatory arbitrage, and data collection in a consumer credit market that is already rapidly changing with technology. Something as risky as Apple's BNPL branding services might be a little different from the company's goals, which have always been to provide customers with technology and services they can generally feel good about, but it can be said that Apple has always been different. Even when it is not easy.”

In the end, Apple's new postpaid service may differ from similar services in that Apple claims that its service works with the user's financial health in mind, but nothing is certain with this type of service and that's why we explained everything about it so that you are aware of the risks and consequences of it .

What do you think of the Apple Pay later service, tell us in the comments