Apple recently released a new update for most of its device systems, including iPhone iOS 15.6 and iPadOS 15.6, which is a major update, but it does not come as much as the previous official update 15.5 andWe might like it then And we said, "This is very strange from Apple, it is usually any update that does not have a sub-number to have at least a major feature and not just security updates and fixes." But it seems that it has become a habit from Apple, and for example, today's update does not find any new features, only fixes and is not really impressive, and the only logical explanation is that Apple will make sub-releases dedicated to certain updates that are done automatically and pave the way for this before iOS 16 is released. 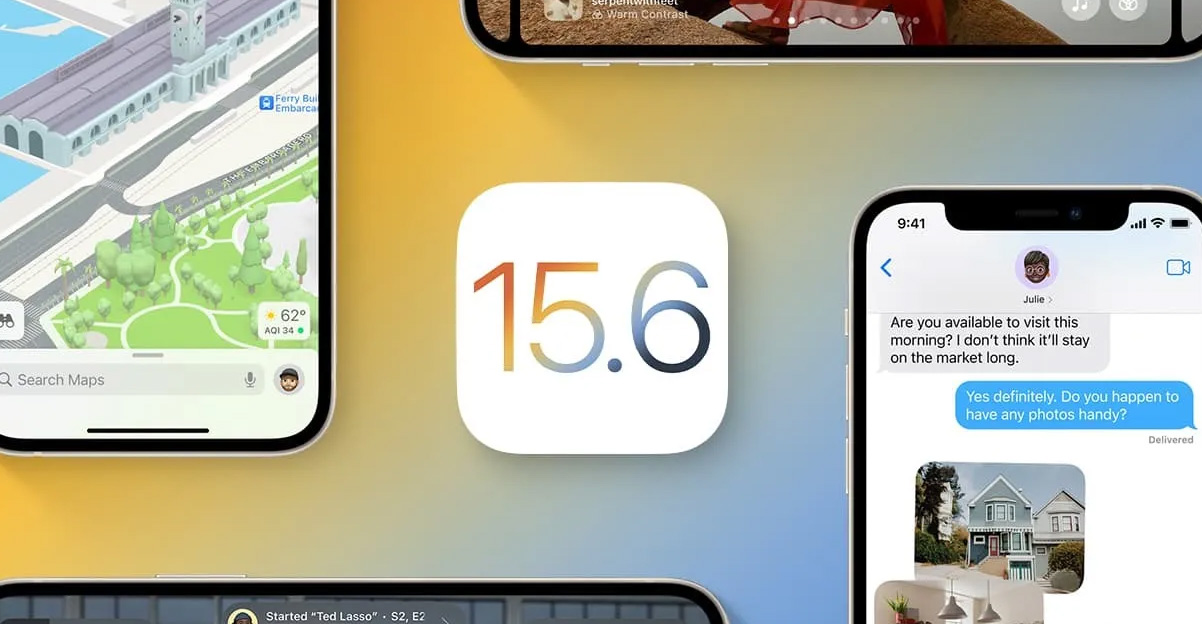 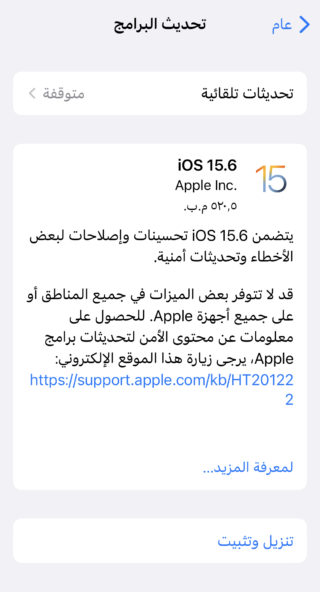 We hope that this update solves problems that Apple did not mention in the features of this update, there are a number of problems that have not been resolved so far in iOS 15, let us know in the comments if you notice any new