Apple unveiled iOS 16 at its annual developer conference WWDC 2022 The new operating system was made available as a trial version for developers only and now a trial version is available for users where they can experience the wonderful functions and capabilities provided by the new iPhone operating system and with many features, the famous tech specialist published Marquis Brownlee (known as MKBHD) A video on his channel, in which he showed the most important and best 5 features in iOS 16, read on to get to know those amazing features. 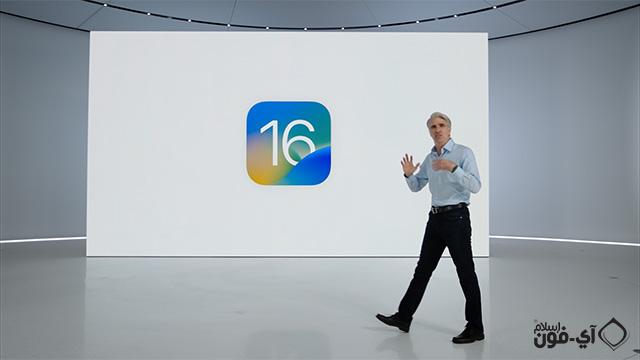 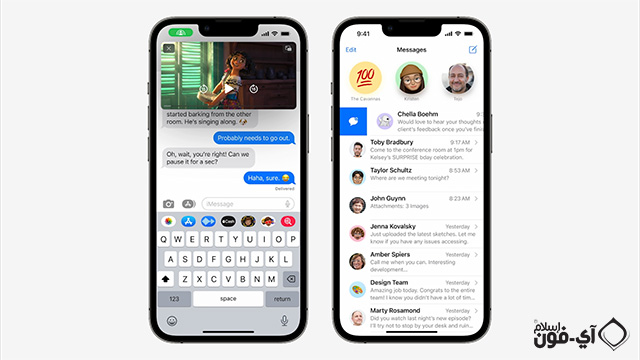 Apple made major improvements to the Messages app and it is now possible to either edit the message before about 15 minutes of sending it, or even retrieve the message by deleting it and making it unread 15 minutes before sending it to the other party, and this feature was in great demand because it is first available on some applications Other chat is also useful especially when you send a message by mistake to someone else or want to take back what you said and don't want the other party to read what you wrote.

Separate the background from the photos 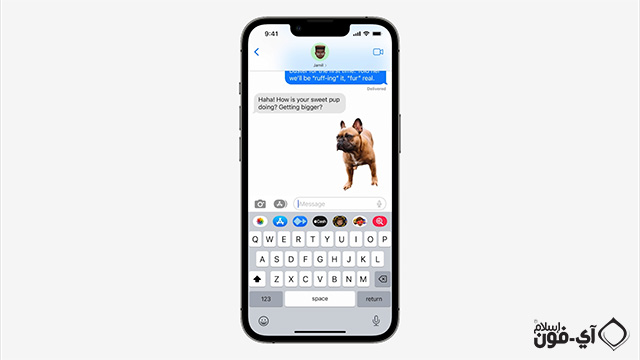 You can now copy an item or object Select them and send it to others with ease by pressing the item for a long time and then transferring it to any place such as the Messages application and sharing it with anyone without a problem. 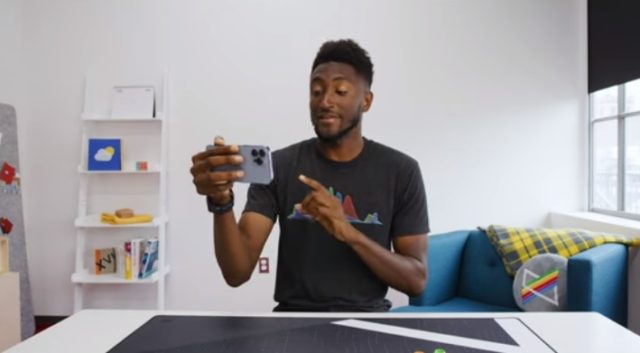 There are so many improvements that some may feel small and mundane (And there are those who don't know her) But when you look at it comprehensively, you will find it very useful in your daily life, such as the weather application that provides you with more details, also the face print or FaceID now works in landscape mode without a problem, and there is a search button directly on the home screen that has been further developed to access For any application, contact or search for something on the web and let's not forget the tactile sense of the keyboard which makes you feel like shaking while typing. 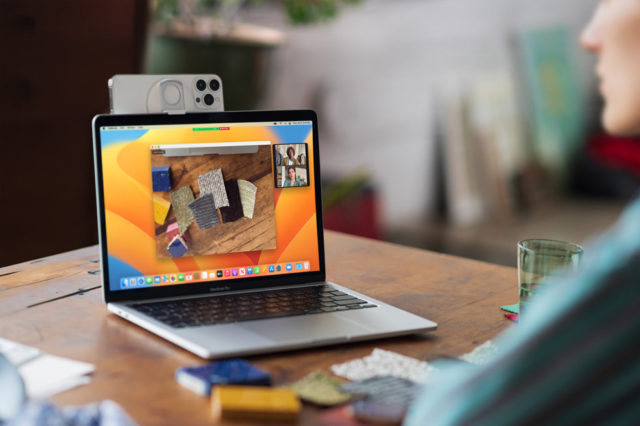 Apple seeks more harmony and flexibility between its different devices, and for this, it has improved the continuity feature, so when there is an iPhone close to the Mac, the latter will automatically recognize the iPhone camera and connect to the device wirelessly, and then the iPhone camera turns into a webcam for the Mac . 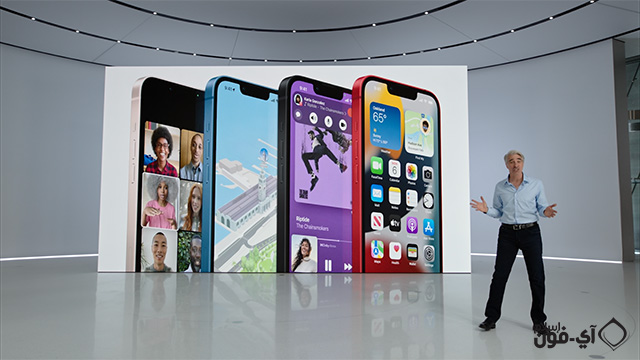 With iOS 16, you can now customize the iPhone screen and modify everything on it, and with this feature, Apple gives you Full control of the lock screen Where you can switch the lock screen continuously by pressing and then scrolling, as well as the ability to change its font, color, time, date and locations of items by pressing any item on the screen and you will be able to change its position.

In the end, these were the 5 most important new features from the point of view of YouTuber Marquis Brownlee, who believes that these features are very useful and will change the way we use the iPhone.

How about you, what are the important features in iOS 16, tell us in the comments