Apple Explains What Happens When You Remove Games From Apple Arcade

Apple has published a new support document that explains what happens when you remove games from your Apple Arcade subscription service. It said users who download a game before it was removed from Apple Arcade can continue playing it for "at least two weeks". Users who play an arcade game that is no longer playable will receive a "No longer available" message.

Developers can allow users to continue playing right where they left off in Apple Arcade. Or start the game over. 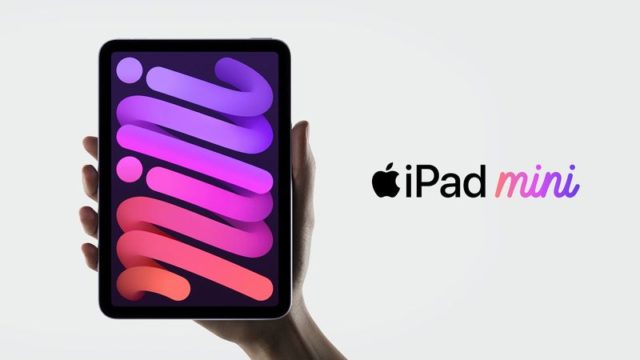 Apple released updates for iOS 15.6 and iPadOS 15.6The update resolves an issue with the iPad mini 12.5th generation that may not detect a USB-C charger or accessory. In addition, macOS 8.7, watchOS 15.6, tvOS 15.6, and HomePod software version XNUMX have been released, most of which focus on improvements and fixes. 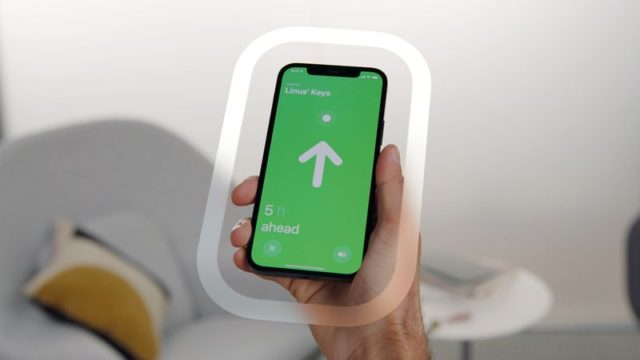 Apple announced that in the iOS 16 update, third-party accessories will be allowed to integrate with the U1 chip and interact with iPhone apps even when the app is running in the background, enabling new hands-free user experiences, such as turning on lights or playing music when entering a room. Even if you are not actively using the apps at that time. 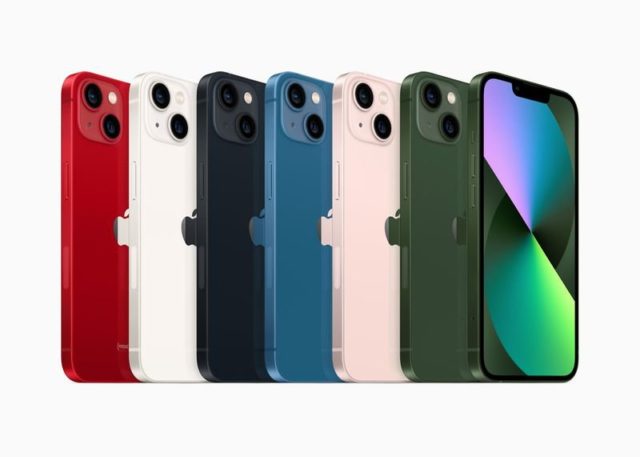 Apple has expanded its smartphone market share in China on the back of strong iPhone 13 sales, despite the slowdown in the Chinese mobile market as a whole this year. According to Strategy Analytics, 14 million smartphones were sold during the country's annual online shopping festival in June, down 25% year-on-year. Chinese companies including Xiaomi, Oppo and Vivo saw a significant drop in sales, but iPhone sales remained relatively stable.

Apple outperformed its competitors, selling nearly 7 million iPhones during the festival, and the company ranked first in terms of revenue share across all major merchant platforms.

The market in China reflects a global trend, according to a recent report by Canalys, where worldwide smartphone shipments fell 9% year-on-year in the second quarter of 2022, yet Apple achieved 17% market share, an increase of 3% on an annual basis. Samsung's share also increased to 21% by the same amount, and Chinese companies saw their market share decline to 14%, 10% and 9%, respectively. 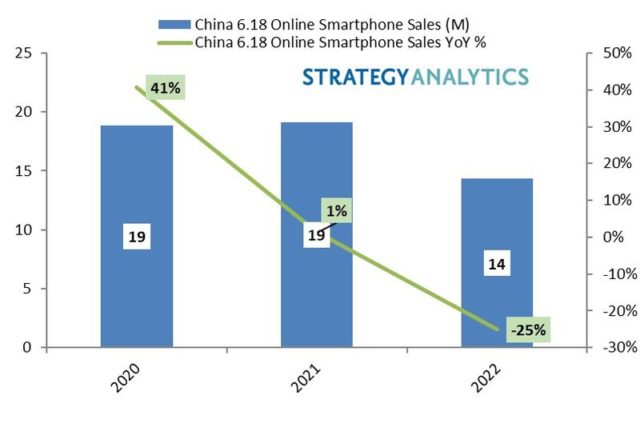 The data shows significant resilience in demand for the iPhone 13 in China despite widespread supply chain issues and economic headwinds affecting the tech industry. Analyst Ming-Chi Kuo believes that demand for the iPhone 14 is expected to maintain this momentum, especially given Huawei's exit from the Chinese 5G smartphone market, which is now dominated by Apple. 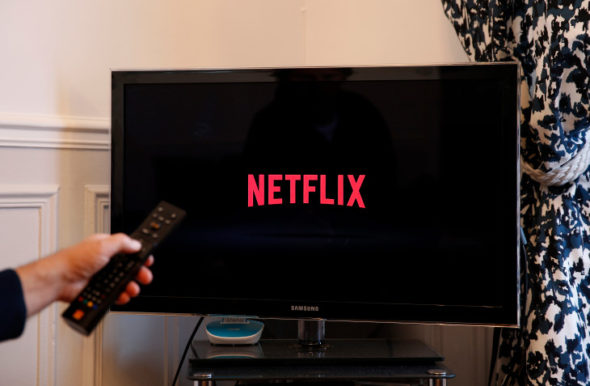 In your opinion, is this the only reason for the company's loss? 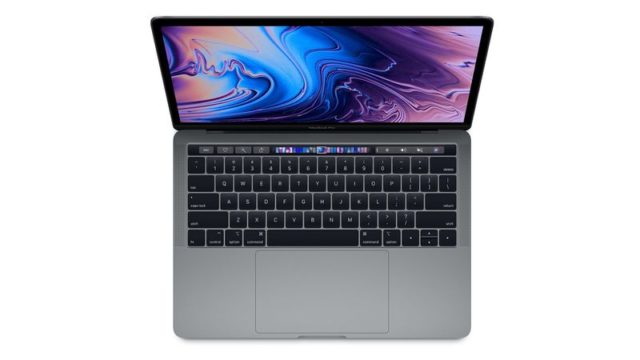 Apple will pay $50 million to settle a 2018 class action lawsuit over defective Butterfly keyboards that were used in MacBooks between 2015 and 2019. Customers in more than one US state have claimed that Apple was aware of the keyboard defects but ignored them and continued to sell the devices. computer containing it. 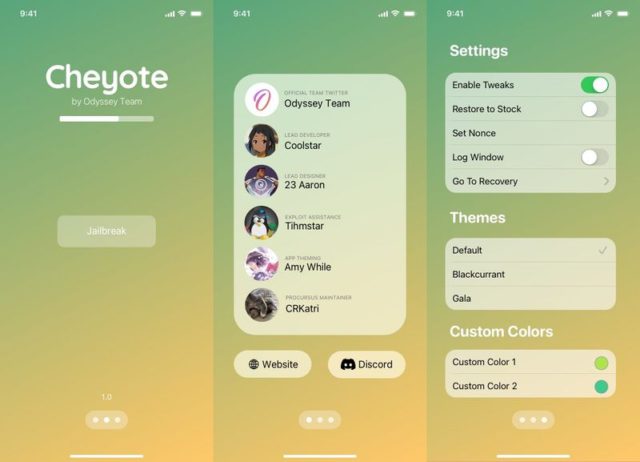 The Odyssey team has announced an upcoming jailbreak tool called “Cheyote” that will work with devices running iOS 15 for the first time. One of the developers involved in the tool said that this jailbreak is making good progress, and it will be launched in the jailbreak community in the near future.

And if the claims are true, it means that some recent Apple devices such as the iPhone 13 and iPad mini 6 will be jailbroken for the first time.

According to the developers, Cheyote will initially only work with iOS 15.0 to iOS 15.1.1, which was released in November last year. The group says that it will continue to work to support versions up to iOS 15.4.1. 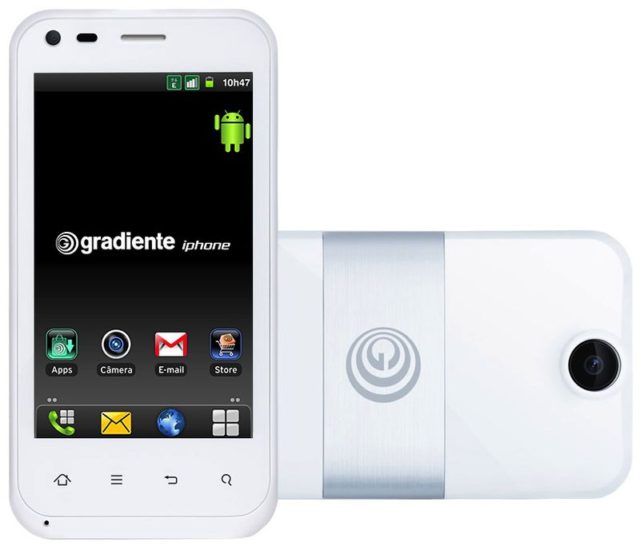 Brazil's Supreme Court has issued a favorable opinion of Apple in a long-running dispute over the exclusive use of the iPhone brand in the country.

For those unfamiliar with the case, Brazil's highest court accepted a constitutional appeal in 2020 by ISB Electronica, an electronics company that registered the "iPhone" trademark in Brazil in 2000.

Under the name Gradiente, the company produced a range of Android smartphones called the iPhone in Brazil in 2012, and there was a period of time when this Brazilian company was granted exclusive rights to the ‌iPhone' brand.

The case remained an argument between the two parties until the two companies were granted the right to use this name together, but the appeal was made, and the attorney general concluded that Apple is a company that has weight in the world of electronics and a strong influence on it, and the iPhone is globally recognized in its favour. He took the lead in choosing the name, and "the supervisory context and relevant factual changes" must be considered before making a decision. 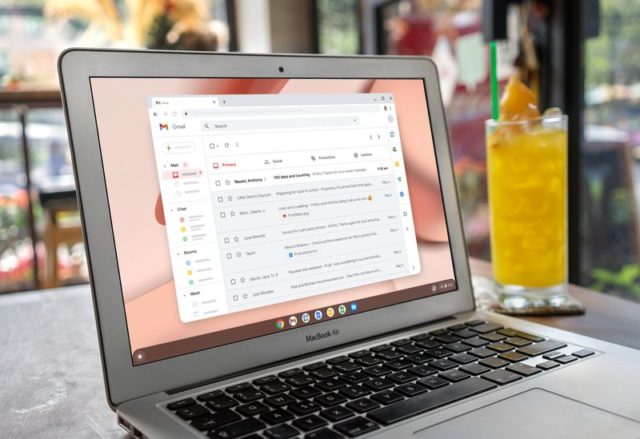 Google has officially released ChromeOS Flex, a way to replace the operating system on older PCs and Macs that essentially turns them into Chromebooks. The idea is that if you have an old Mac that can't run the macOS 12 Monterey update, you can install ChromeOS Flex on it using a bootable USB drive and then experience what Google's cloud-first operating system has to offer.

◉ While some components of the iPhone 14 are experiencing supply chain issues, analyst Ming-Chi Kuo believes the issues will have a limited impact on mass production.

◉ A proposed class action lawsuit against Apple accuses Apple of violating US antitrust law by ensuring that Apple Pay is the only mobile wallet available for making payments using an iPhone, iPad, or Apple Watch.

◉ Apple plans to slow hiring and spending next year in some departments due to a potential economic slowdown.

◉ Apple has announced that its new Apple Brompton Road store in the heart of Knightsbridge, London, will open on July 28.

◉ Apple shared two iPhone 13 ads highlighting key features such as splash resistance and the durability of the front screen made with Ceramic Shield technology.