This week, Samsung launched its fourth-generation foldable devices, the Z Flip at $1000 and the Z Fold at $1800. And while there's no sign of a foldable device from Apple, rumors suggest that there are prototypes in the pipeline, and a launch plan may be coming soon. 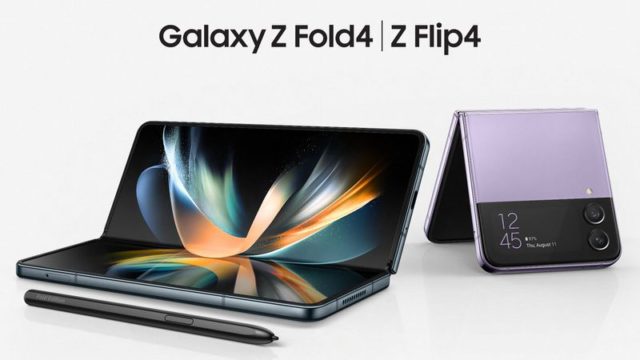 Early Samsung foldable phones were riddled with durability and hinging issues, but over time Samsung overcame these issues and fixed the kinks. The new designs have taken care of the hinges and made improvements to the chassis, and it seems that the current fourth-generation devices look more robust and robust than their predecessors.

The Z Fold 4 is the largest foldable phone that folds like a book, going from a 6.2-inch screen to a 7.6-inch screen. The Z Flip 4 is a smaller foldable device that folds vertically, from top to bottom, and has a 6.7-inch screen when opened. And when closed, there's a 1.9-inch screen where you can see notifications, the time and other information at a glance. 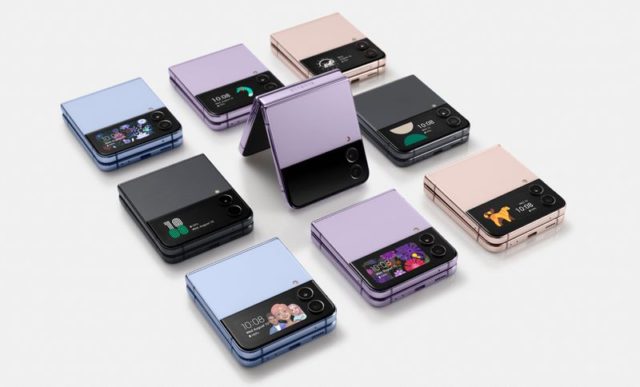 In addition to folding, these two phones have the features of a high-end general smartphone. Multi-lens cameras, high-capacity batteries that last longer than an iPhone, the latest Qualcomm chipsets, screen cameras, fingerprint sensors, 5G connectivity, and more. You can watch the video and learn about the rest of the features or follow Our previous article.

Will we see a foldable iPhone soon? 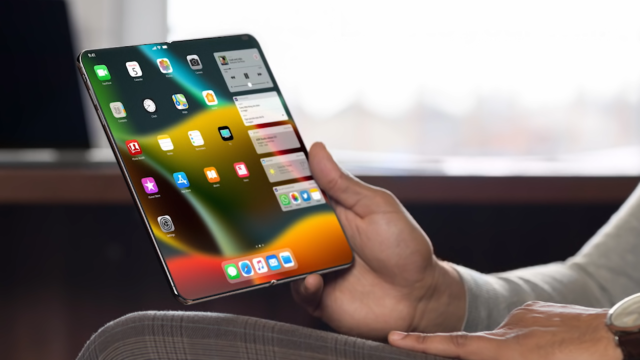 We've heard rumors about the foldable iPhone since 2016 when LG Display started producing foldable screens for smartphones, but so far, there have been no concrete rumors about this iPhone, and it is believed, according to rumors, that it is still in the process of experimenting and prototyping. primary.

Mark Gorman said in January 2021 that Apple's work on a foldable iPhone was in its early stages, and that the company had not yet committed to releasing a foldable device. Other rumors indicated that Apple is testing an 8-inch and 9-inch foldable screen, but it looks like we still have years of seeing these devices.

Screen analyst Ross Young and analyst Ming-Chi Kuo believe that Apple has a type of foldable iPhone in development and believes it will be launched in 2025 at the earliest. Apple is often late in adopting and implementing new technologies so that available devices can meet the quality specifications that Apple demands, so it is not surprising to see Apple waiting several years to master all aspects of these phones, and we believe that the foldable iPhone will be the beginning of a new era and revolution New in the world of smart phones.

What do you think of the new Samsung phones? Do you think we will see a foldable iPhone soon? Tell us in the comments.