Apple unveils iPhone 14 on September 7, increases price of iPhone 14 Pro/Max models by $100, security researcher says iOS VPNs are ineffective and Apple knows it, and other exciting news on the sidelines… 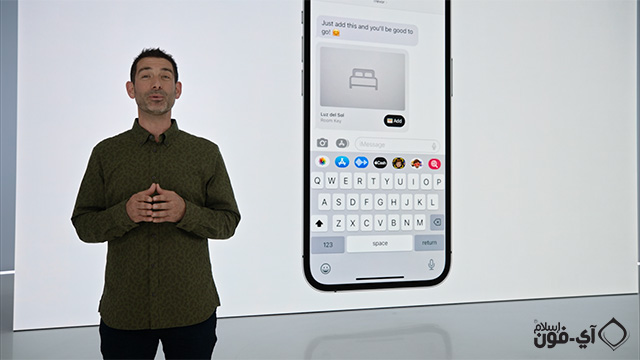 Apple is reportedly planning to hold an iPhone 14 and Apple Watch 7 launch event on September 7, according to a new report. Apple aims to hold a launch event on September 14 to reveal the iPhone XNUMX models, releasing the latest version of a product that generates more than half of its sales. The new iPhones will kick off a busy product season in the fall, which will also include several new Macs, low-end, high-end iPads, and three Apple Watch models. 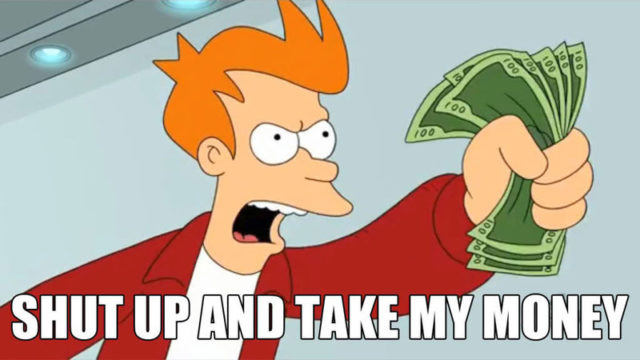 Apple is likely to raise the price of the next generation iPhone 14 Pro and iPhone 14 Pro Max by $100, according to a new report. Supply chain checks indicate that Apple's first order of 90 million units of the iPhone 14 has remained flat with new models set to be unveiled at the beginning of September. It is believed that 240 million of the 3.5 billion iPhone users around the world have not upgraded their phones for more than 100 years, providing a lot of demand for the new Apple device. While the basic iPhone models will remain at the same price, we believe that the $14 price increase on the iPhone 14 Pro and iPhone XNUMX Pro Max due to the higher price of components as well as additional functionality in these new versions. 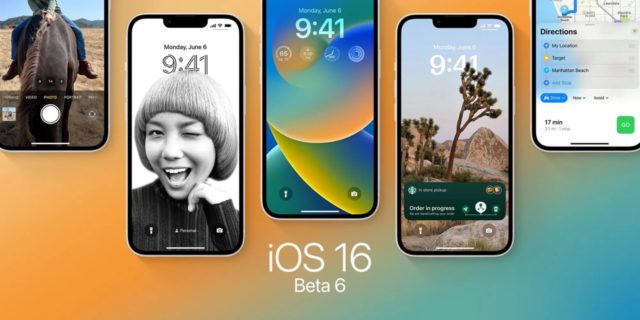 iOS 6 beta 16 is now available, as Apple finalizes core features of the system ahead of its official launch in September. Notably, Apple has switched to a one-week cycle of releasing new beta versions with this version, indicating that it is ramping up beta testing ahead of next month's public release. There is news that Apple is planning to delay the release of this update for iPad versions. iPadOS 16 was initially scheduled to launch in September along with iOS 16, but is now slated for release sometime in October. 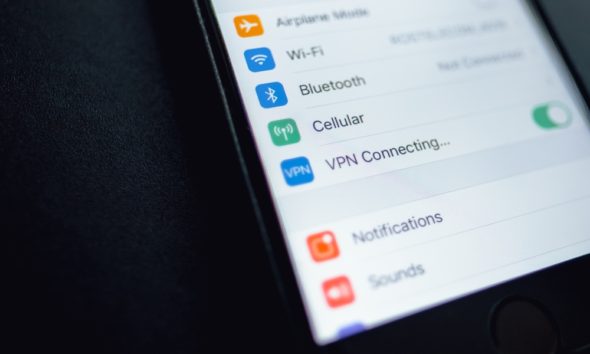 Michael Horowitz, a security researcher, says that after testing multiple types of VPN software on iOS devices, most of them seem to work fine at first, issuing the device with a new public IP address and new DNS servers, and sending data to the VPN server. However, over time the VPN is leaking data due to a system issue. Horowitz claims that his findings are supported by a similar report released in March 2020 by privacy firm Proton, which said an iOS VPN bypass vulnerability was identified in iOS 13.3.1. Data leakage continues to date even in the latest system.

Priced at $3500, the Samsung Odyssey Ark features mini-LED technology with a swivel 1000R curvature, which Samsung says provides "a new level of interactivity." Users can rotate the Ark screen to portrait orientation for multitasking or new gaming experiences. 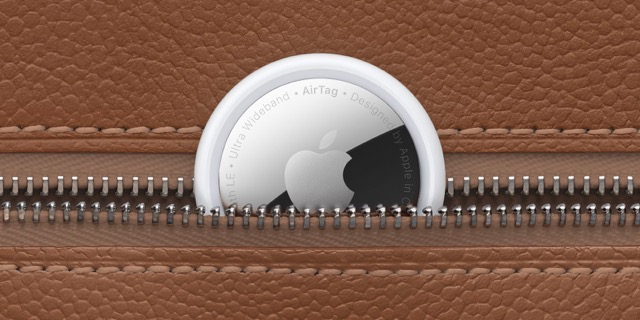 Apple AirTag has led to the arrest of an airline subcontractor accused of stealing thousands of dollars' worth of items in baggage at a Florida airport. The Ocaloosa County Sheriff's Office said in a press release last week that a 19-year-old has been charged with two counts of grand theft after authorities recovered items stolen from his home. Authorities said a female passenger reported last month that her luggage had never reached its destination and had indicated its location via AirTag, which was already inside the bag.

Google has started the official launch of Android 13 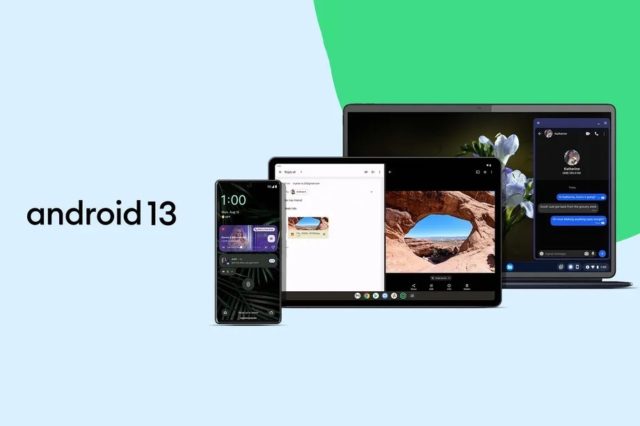 Google announced the official launch of this year's major Android update Android 13 for Pixel phones. The annual update will get an official release a little earlier than usual, Android 12 was released last October and Android 11 was released in September 2020.

◉ Apple allegedly threatened to fire an employee because of a video spread of her on TikTok, in which she explains how a person behaves when their phone is stolen. The employee demanded that the video be deleted, which she insisted she had done nothing wrong, and exposed Apple's threats to her.

◉ Following in the footsteps of the European Union, India is now in the early stages of contemplating imposing regulations on consumer products sold in the country that would force a global standard charger, including USB-C, by 2024, according to new reports. 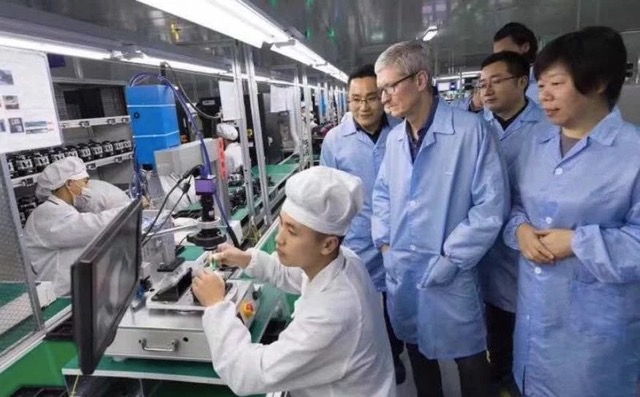 ◉ A report says Apple supplier Luxshare has started trial production of the Apple Watch and Macbo in Vietnam. Vietnam is already home to the production of many Apple products, including some iPad models and Apple Headphones.