Apple begins recording the iPhone 14 launch event, a new update awaits for WhatsApp, a decrease in Intel, AMD and Nvidia shipments, the continued growth of the Mac, an increase in iPhone 14 shipments, a decrease in the acquisition of companies, and Apple adjusts the battery status in iOS 16 And other exciting news on the sidelines... 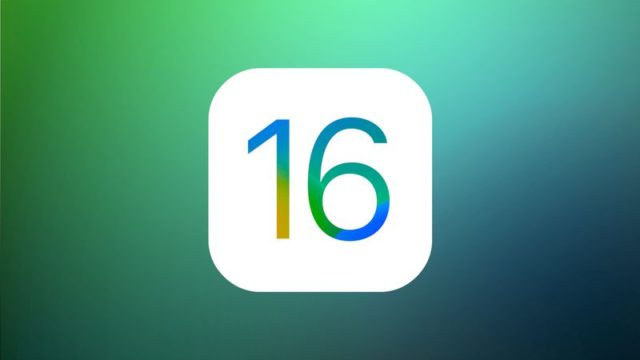 Sites that have been providing beta versions of iOS 16, iPadOS 16, macOS Ventura, and tvOS 16 in recent weeks include BetaProfiles.com and IPSW.dev, both of which are no longer accessible. In a tweet, BetaProfiles.com said it had been shut down to avoid a "legal battle with Apple", and therefore the sites were shut down as a precaution.

In any case, the public beta that Apple legitimately places is the safest way to install the iOS 16 beta system, and you can easily access it through the Apple website. 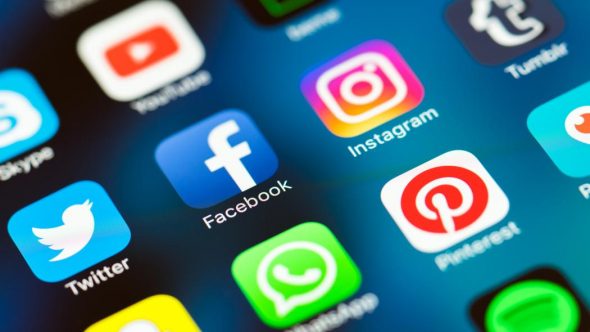 In a new analysis of the Instagram app that every time a user clicks on a link within the app, the app is able to monitor all of their interactions, text selections and even text input, such as passwords and private credit card details within the websites within it.

Analysis by Felix Krause found that both Instagram and Facebook on iOS use their in-app browser, rather than Safari, as most apps do. In the case of Instagram and Facebook their tracking code is injected into every website displayed, including when ads are clicked, enabling them to monitor all user interactions, such as every button and link clicked, text selection, screenshots, as well as any input, Such as passwords, addresses and credit card numbers. Thus everything that happens on external websites is monitored without the consent of the user. 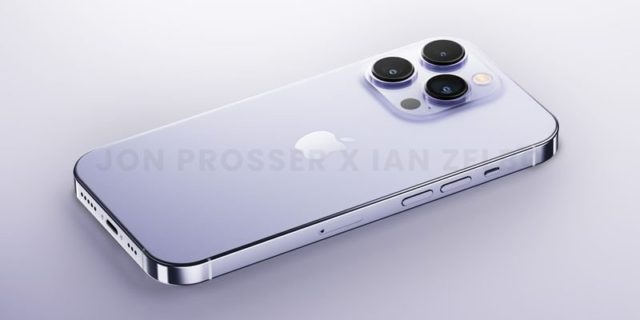 Analyst King Chi Kuo claimed that the iPhone 14 Pro would be more expensive than the iPhone 13 Pro. He didn't reveal exact prices, but said the average selling price for all four iPhone 14 models would rise by about 15% overall.

It is possible to come iPhone 14 Pro and Pro Max more storage space for the additional cost. Taiwanese research firm TrendForce had predicted that the iPhone 14 Pro could start with 256GB of storage, compared to 128GB for the iPhone 13 Pro models. 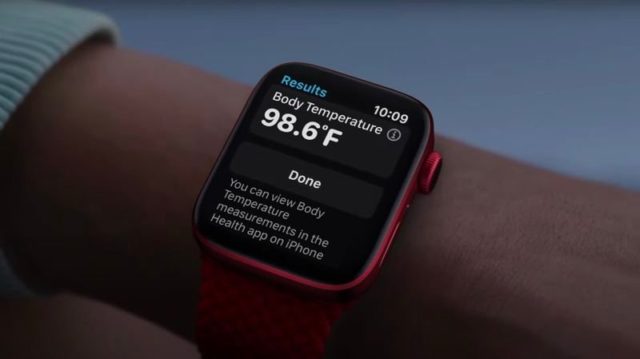 Apple has received a patent for a temperature sensor suitable for the Apple Watch titled Gradient Temperature Sensing in Electronic Devices. While the wording of the patent indicates that it can be applied to any device, the only device shown in the patent illustrations is the Apple Watch. 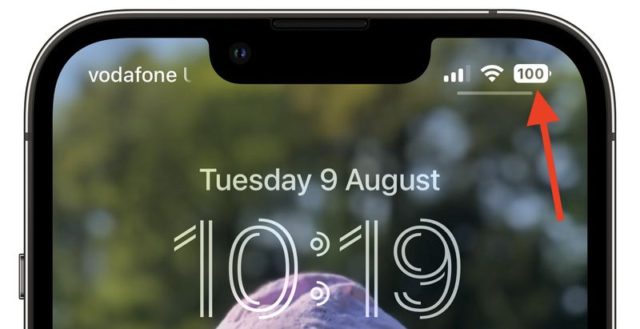 In the latest beta version of iOS 16, Apple updated the status bar battery icon on the iPhone to display the exact percentage remaining rather than just a visual representation of the battery level, and while the change was largely welcomed, some users were unhappy with the way it was implemented. .

In iOS 15 and earlier, the battery percentage was not present due to the lack of space on either side of the notch. The new design adds the specified battery level to the battery icon, providing a better idea of ​​the battery status. 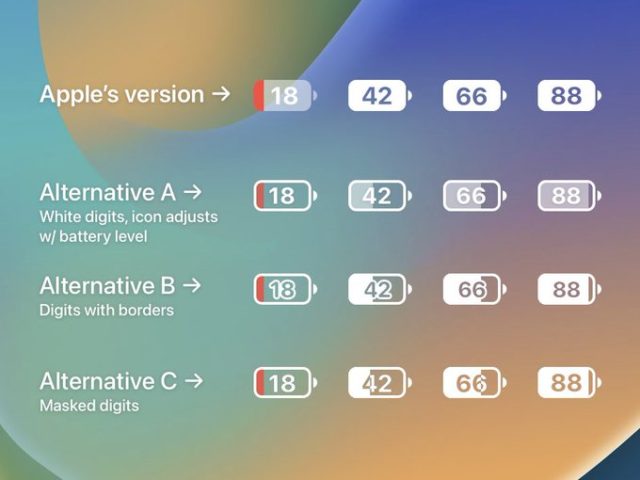 In this image are some designs suggested by a specialist, but it appears that Apple opted for this abrupt change in design to ensure that the central percentage number remains legible as the battery level is depleted.

It's time for Apple to fix texting 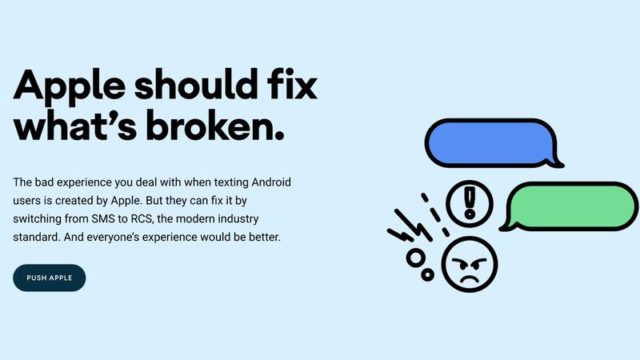 The Android team at Google has launched a new website “Get the Message” Apple is again calling for the adoption of Rich Communication Services or RCS for the Messages app, as Google wants Apple to adopt the RCS standard for months now, without any response from Apple.

The Get the Message website aims to address the “green/blue bubbles” issue among Android and iOS users along with issues with cross-platform messaging such as low-quality photos and videos, issues with group chats, and end-to-end chatting. Encryption, read receipts, and write pointers, noting that these issues could be addressed if Apple adopted RCS.

Apple significantly slows down its pace of corporate acquisitions

Mark Gorman of Bloomberg reported that the pace of Apple's acquisition has slowed "significantly" over the past two years.

Apple spent $33 million on acquisitions over the past fiscal year and $169 million in the first nine months of the current fiscal year, down from $1.5 billion in fiscal year 2020. Previously, Apple acquired a company every three to four weeks, a Startups that underpin features like multi-touch, Siri, and Face ID, but those deals have slowed a lot now. 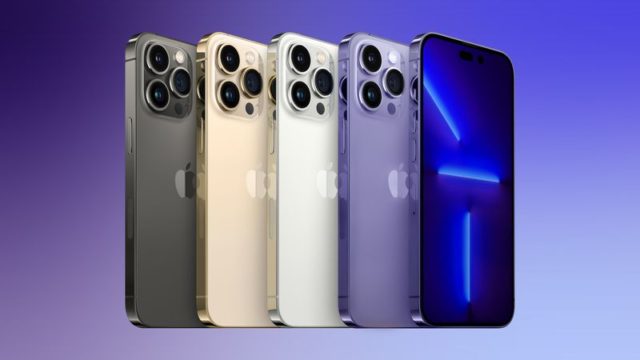 Apple told suppliers it expects to sell the iPhone 14 lineup better than it thought, increasing the number of devices it will produce and ship to 95 million instead of 90 million, an increase of 5%. The report says the iPhone 14 Pro Max will be most abundant.

◉ Disney has announced a 38% increase in the cost of its ad-free Disney Plus subscription, raising the price from $7.99 a month to $10.99 a month, plus a new ad-supported category that will be available for $7.99 a month. December 8th next. 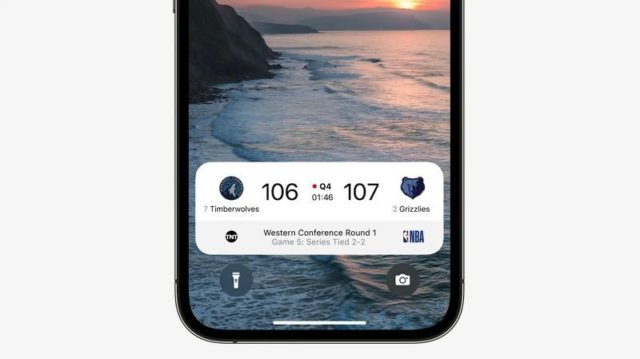 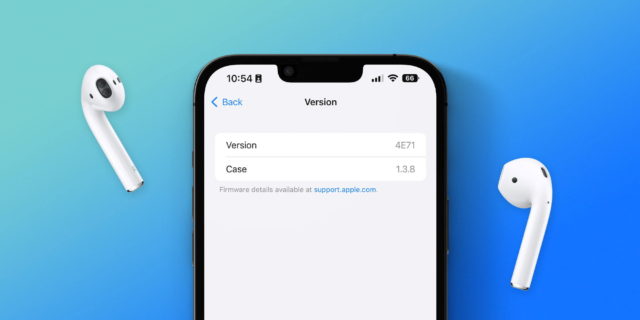 ◉ According to analyst Ming-Chi Kuo, Apple is expected to switch to a USB-C charging case for all AirPods models in 2023.

◉ Japanese fashion designer Issey Miyake, known for designing the iconic black turtleneck sweater for Steve Jobs and the uniform for Apple employees, has died at the age of 84. 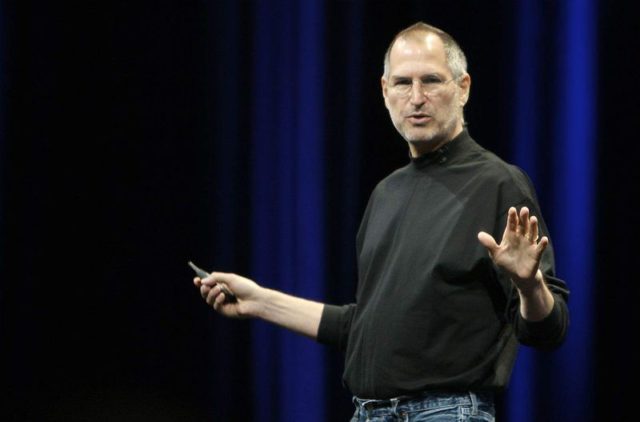 ◉ Intel, AMD and Nvidia are said to be preparing for a possible drop in shipments as well as a potential drop in revenue for the remainder of 2022 while Mac's popularity is expected to continue to grow.

◉ WhatsApp is rolling out two new privacy updates this month, including the ability to adjust visibility of your “last seen” status on a call-by-contact basis, and a way to silently leave group chats without notifying all group members when you do so.

◉ The camera bump on the iPhone 14 Pro Max is expected to be the largest rear lens ever installed by Apple on its phones. This is evident compared to the iPhone 13 Pro Max. 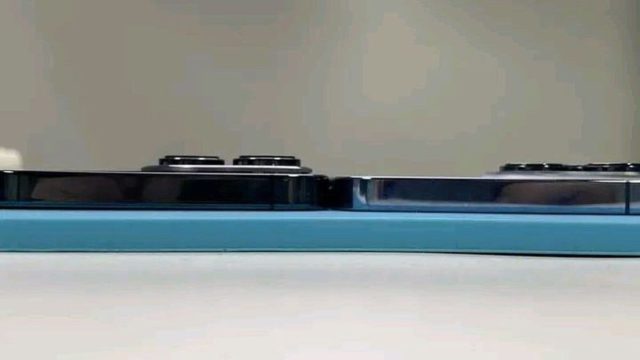 ◉ A new rumor claims that the next generation iPad Pro 12.9" and 11" will have two new four-port connectors of some sort, distinct from the current three-pin smart connector on the iPad Pro, that can be dedicated to powering connected accessories to the Thunderbolt port on the device.

◉ It is said that Apple is considering updating the HomePod mini because it plans to enter further into the home appliance market, and it will be an updated version of the full-size HomePod in the first months of 2023. 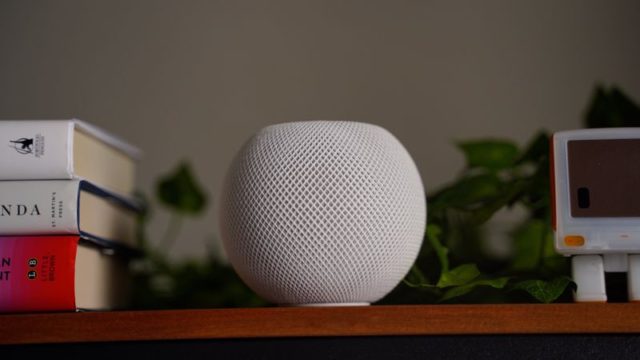 ◉ Apple has started “recording” its default event for the month of September, as it is expected to announce the upcoming iPhone 14 lineup, the Apple Watch 8, and the new “powerful” Apple Watch model.