The date of the Apple conference is approaching to announce IPhone This new event is held regularly every year in the month of September and is during the middle of the month and falls on a Tuesday, but this time Apple may violate the traditions that we are accustomed to, to learn about the reasons why Apple may change the date of the iPhone 14 conference. 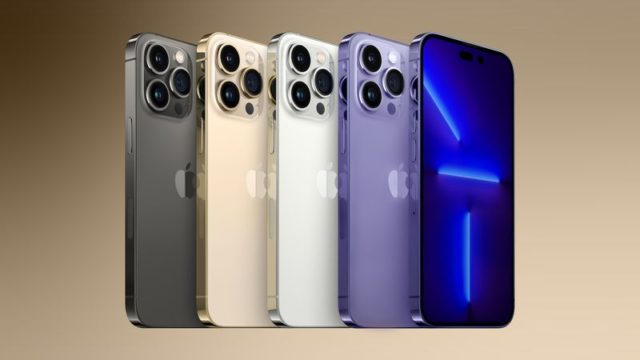 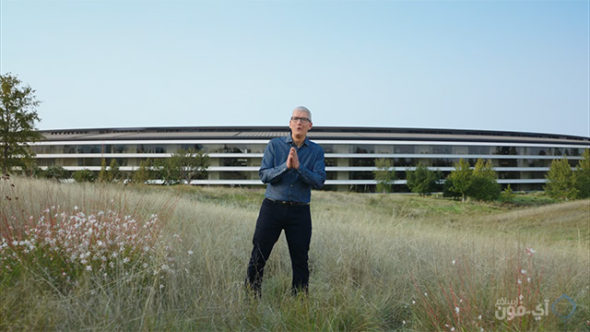 Mark Gorman of Bloomberg said that the company decided to hold its awaited event to launch the iPhone 14 series on September 7, which will fall on Wednesday, not Tuesday, as it always happens.

So why did she choose Camel An unusual day to launch its product, which brings it more than half of its revenue, and the answer is that Apple wanted to rush the event and so chose the first week of September due to global economic concerns that threaten users such as recession, inflation and problems in its supply chain, all of this made it in a hurry to unveil About the latest iPhone has the beginning of next month and then sell a lot of the new iPhone before the bad economic situation intensifies and then the user will think a hundred times before trying to spend his money on an expensive device such as the iPhone.

There is another benefit for Apple from bringing forward the date of the event that we must also take into account, the fourth quarter of the company's fiscal year ends at the end of September, and this means that Apple will get an extra week and strong sales on the new iPhone will bring a strong financial quarter for the company and investors.

Why Wednesday and not Tuesday? 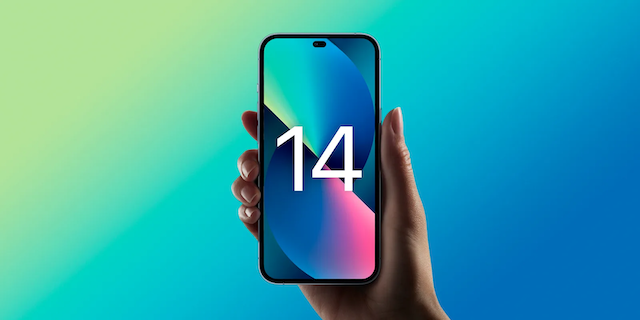 Labor Day in America falls on the first Monday in September and is a public holiday, so apparently Apple wanted the media, journalists and other guests to have plenty of time to come in person for the iPhone 14 launch event.

Of course, it will not be a presence in the sense that we know before the Corona pandemic, but the event will be virtual, and there will be a huge screen for attendees so that they can follow the conference through it and after the event, the company will allow them to try the new device, and this is the reason for changing the date of the iPhone 14 conference.

Finally, this is not the first time that Apple has decided to bring forward the date of the iPhone conference, it did it before during the iPhone 7 launch event in 2016 and it is doing the same again after six years to unveil the iPhone 14.

Are you planning to buy an iPhone 14, tell us in the comments