in the first part We mentioned the most important new features that came in the new iPhone 14 lineup, which is the always-on screen feature, 48-megapixel imaging, interactive island, full eSIM support, emergency service via satellite, and car accident detection feature, and in this article we complete the rest of the new features . 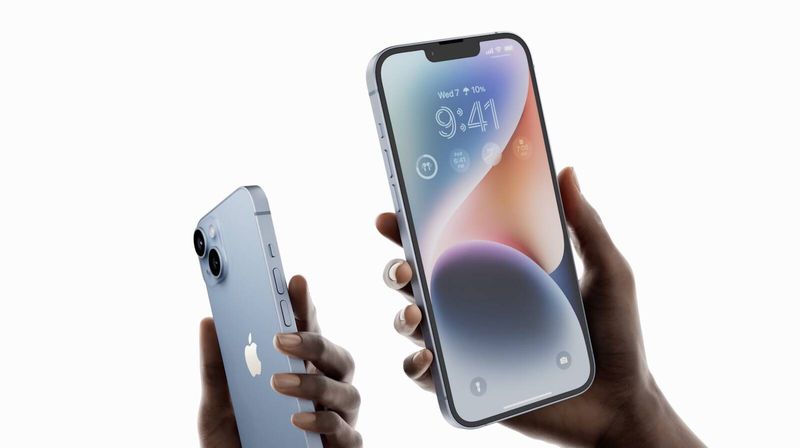 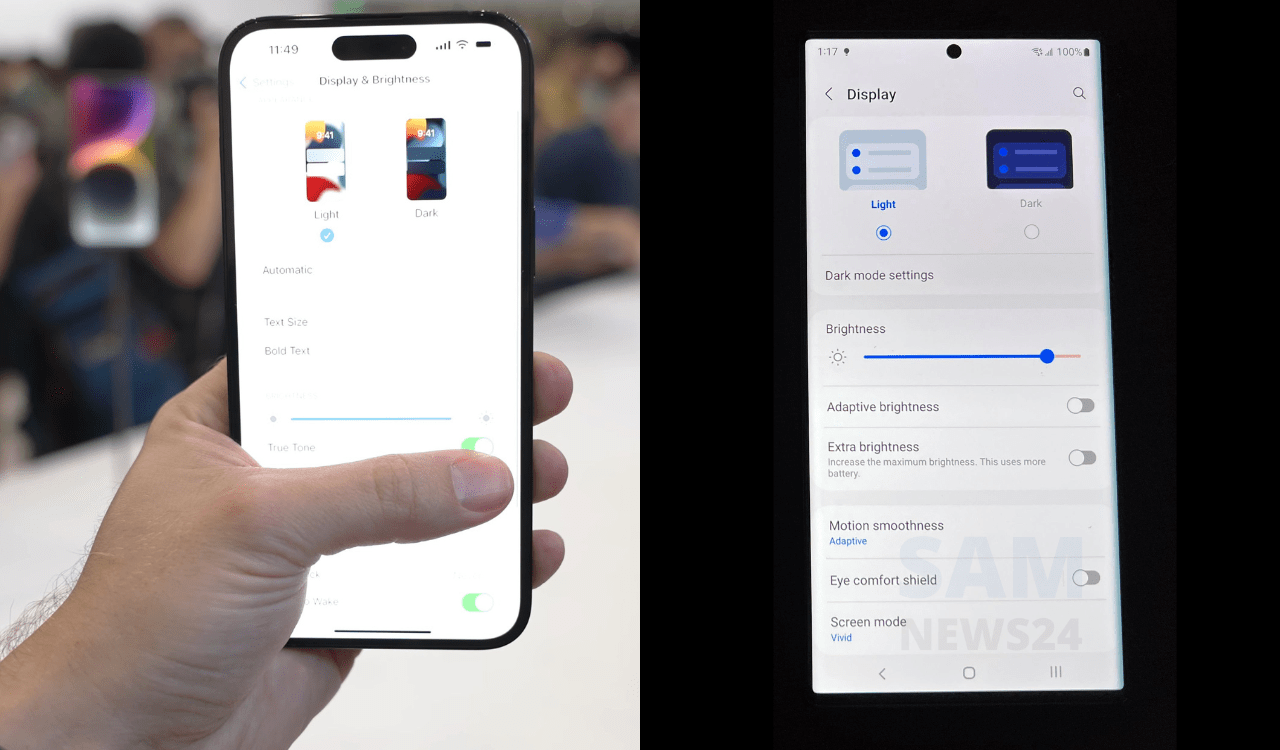 Last February, it was said that my Samsung S22 Plus and S22 Ultra phones had the maximum screen brightness ever for a smartphone, with a maximum of 1750 nits, at a time when the maximum screen brightness for the iPhone ever was 1200 nits, and this is also the case for i- iPhone 14 and 14 Plus, but the new iPhone 14 Pro and Pro Max go further, reaching a maximum brightness of 2000 nits when outdoors in the sun. It even goes up to 1600 nits for HDR content. 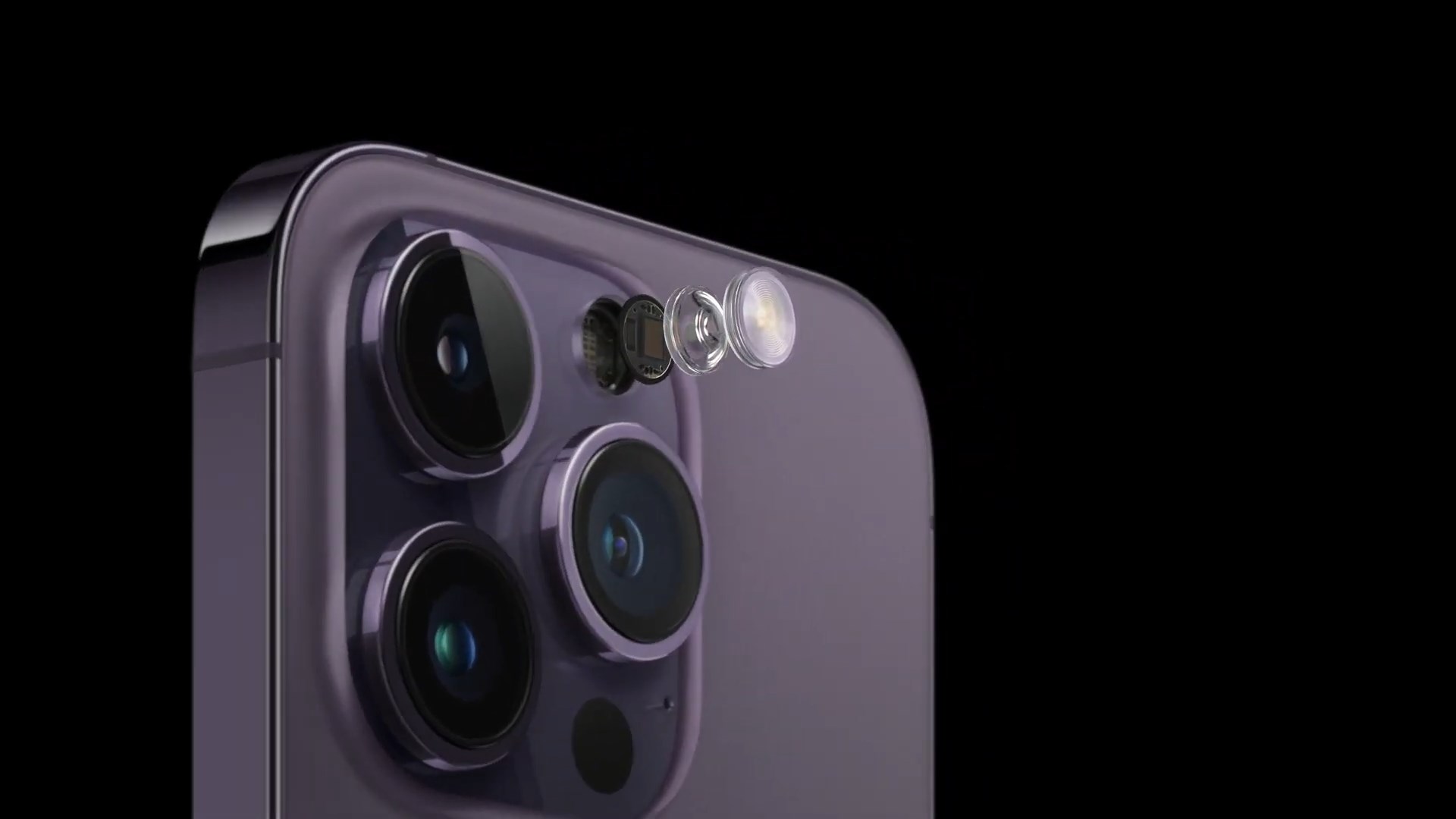 The best iPhone camera flash to date was the True Tone flash with slow sync of two or four LEDs, helping you get uniformly lit backgrounds and foregrounds. Now, iPhone 14 Pro models have an adaptive True Tone flash, a completely redesigned flash system with nine LEDs that switch patterns depending on the focal length you're using. 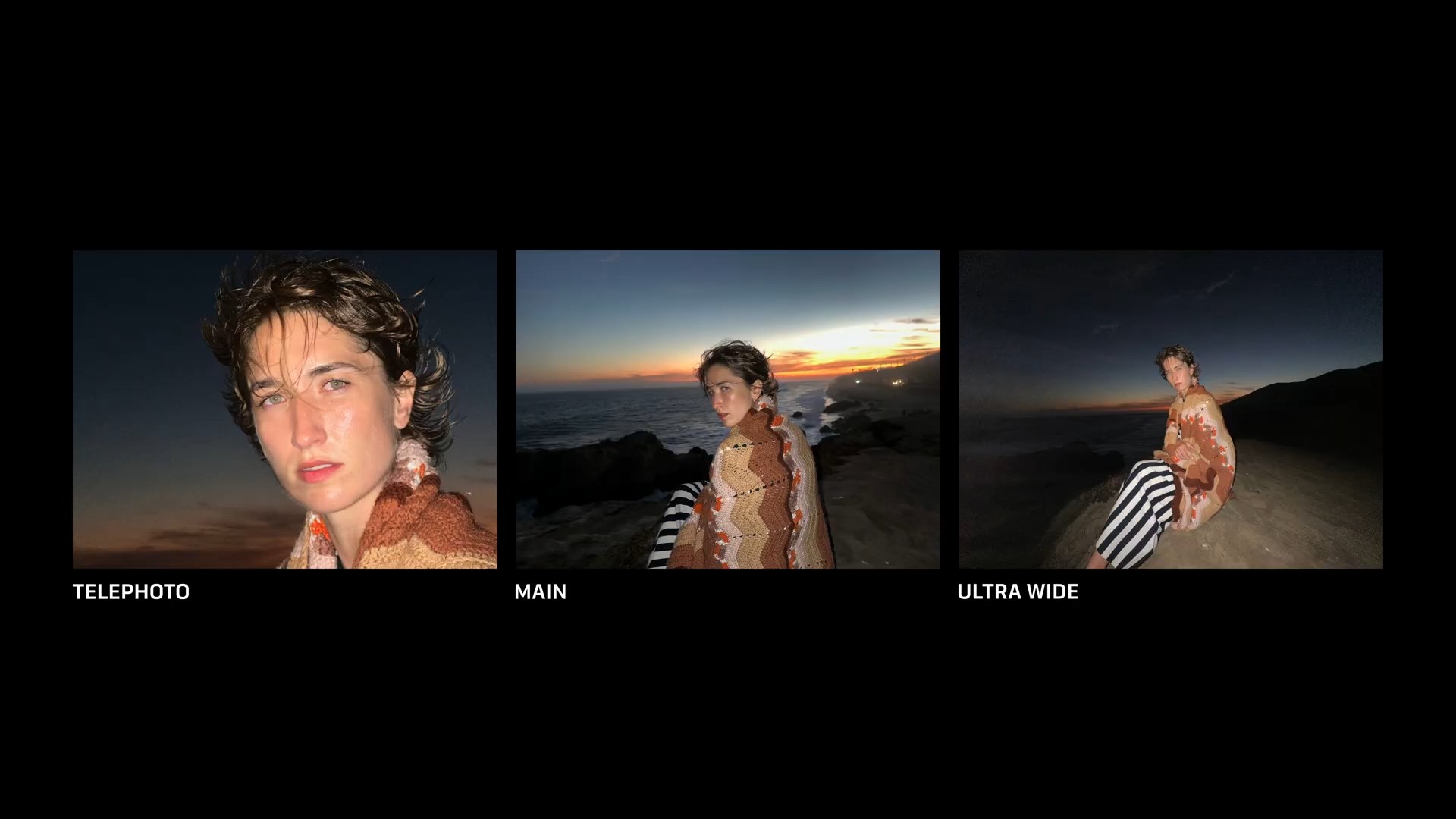 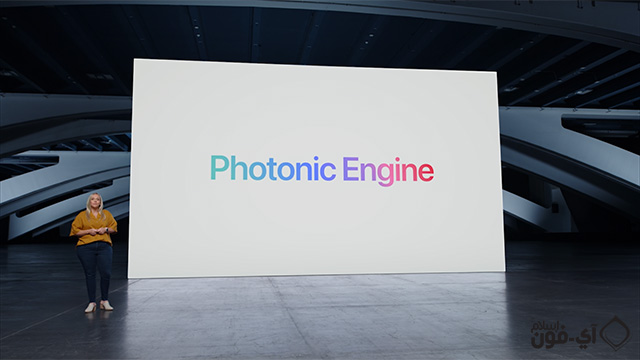 The new Photon Engine is Apple's image enhancements for shooting in medium to low light conditions no matter what camera you're using. It applies Deep Fusion computerized imaging early in image processing, fine-tuning the most detailed images to deliver great detail, texture and color.

4K HDR shooting at up to 30fps for cinematic mode 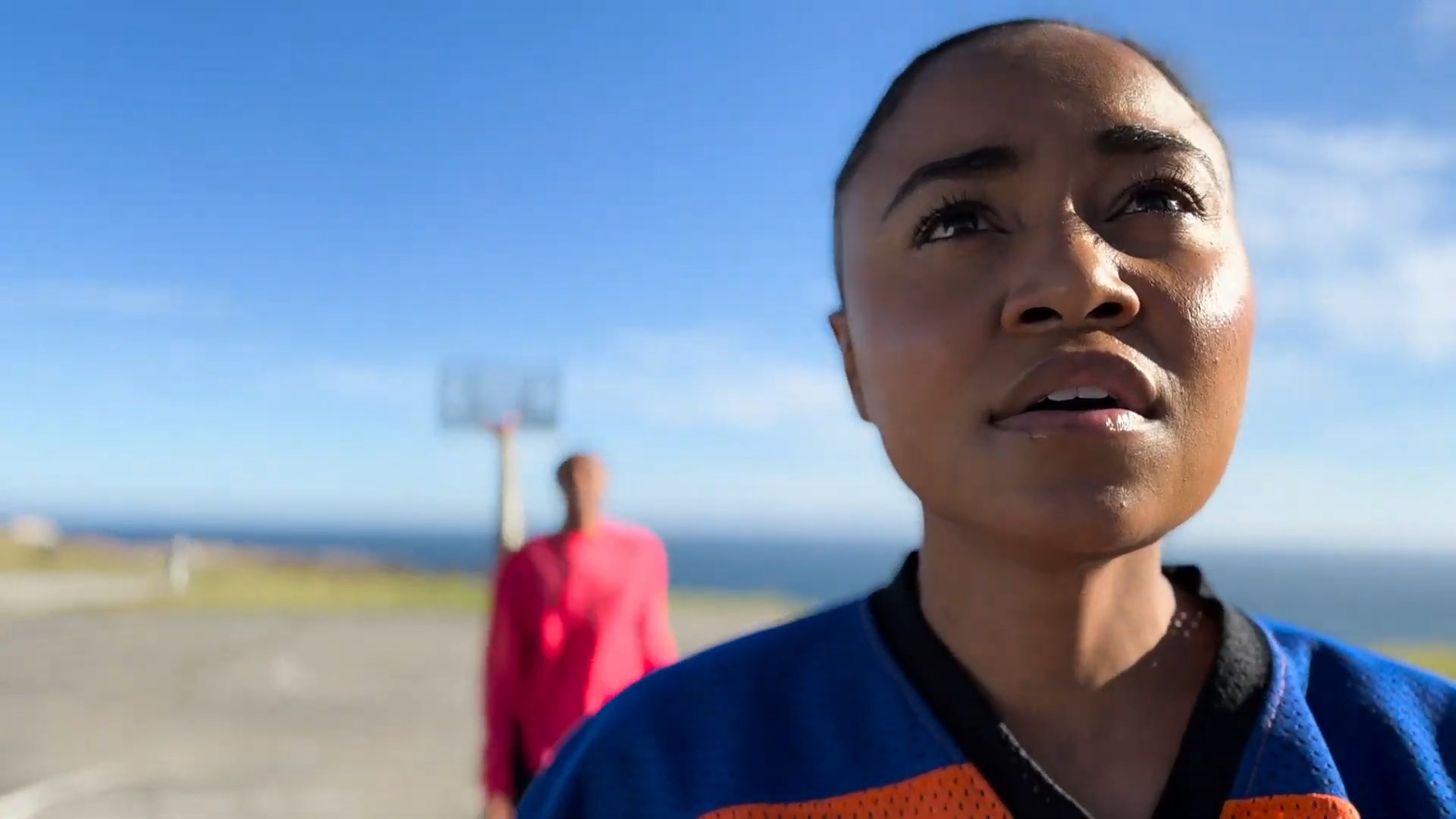 Apple introduced Cinema Mode for recording videos on the iPhone 13 lineup, but it hit a maximum 1080p at 30fps. Now, all four iPhone 14 models can access 4K HDR at 24 or 40 frames per second.

Depth of field in video shooting lets in more light, indicating a plane that focuses on a specific object and allows everything else in the frame to be out of focus.

To record smooth motion in videos, you usually have to resort to a camera stabilizer, but not anymore. All four iPhone 14 models have a new action shooting mode in the Camera app, which works at up to 2.8K resolution at 60 frames per second.

Each model has optical image stabilization for sensor shift for video and uses the entire sensor with more overspray and better motion correction to give you some amazing results. Vibrations and movement are almost unnoticeable in the recorded video. It's like having a professional Steadicam with nothing but your iPhone, even Dolby Vision HDR. 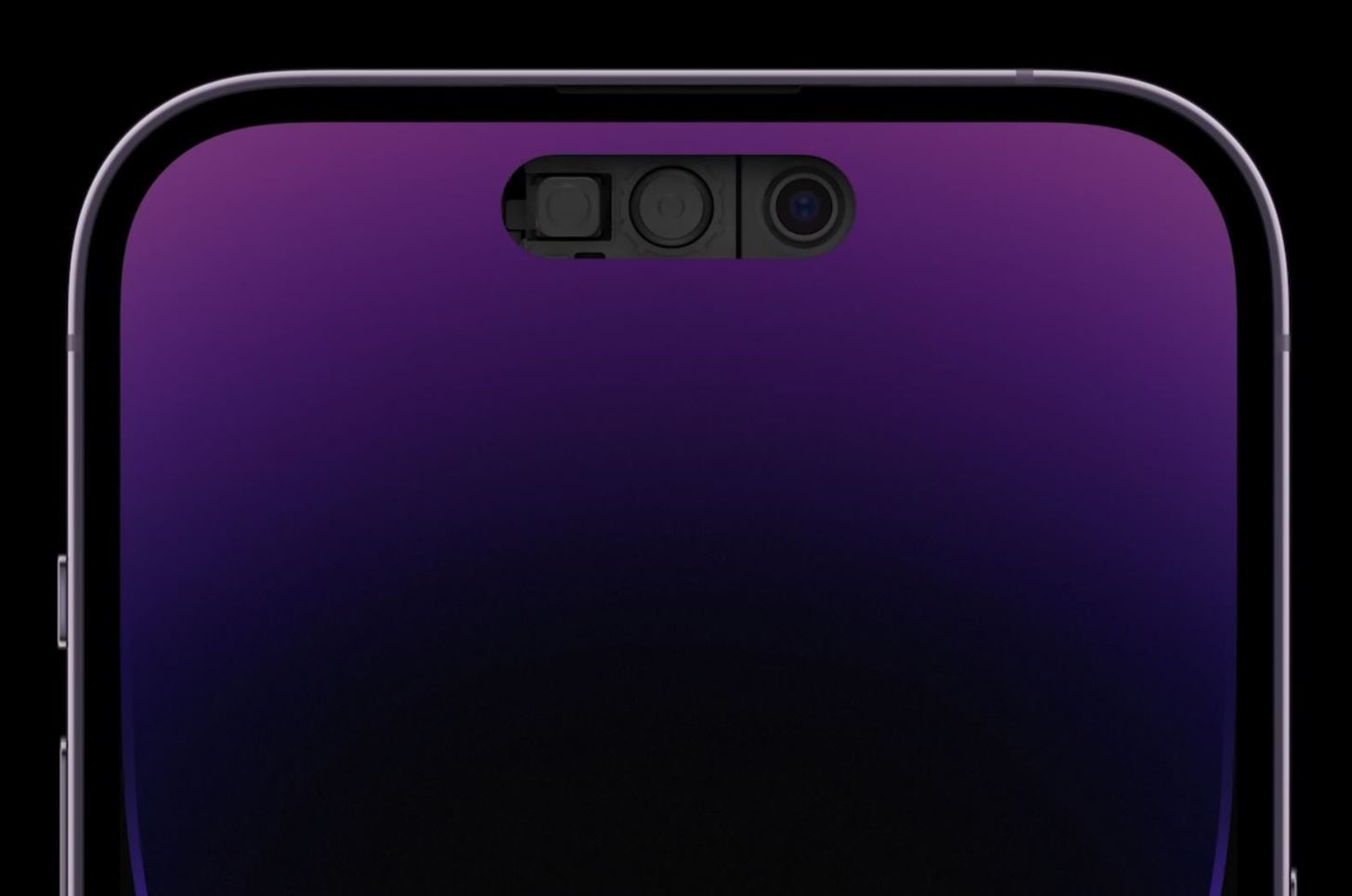 The new iPhone models all support autofocus when taking selfies with the TrueDepth front camera. With it, he can clearly focus on multiple distances. And just to note, there is no phone in the world that has this feature in the front camera.

What feature did you like the most about the iPhone 14 models? Tell us in the comments.