Apple introduced us to a variety of new and cool upgrades and features in the iPhone 14 family, of course most of them went to IPhone 14 Pro, but many of these features are inspired by Android phones, and here are features that are not new to the technical community and developed by Apple to fit the iPhone 14 Pro. 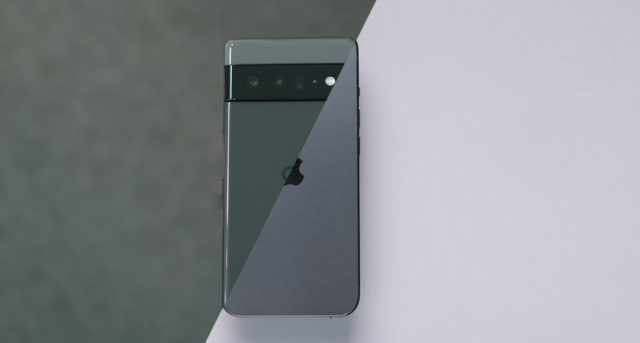 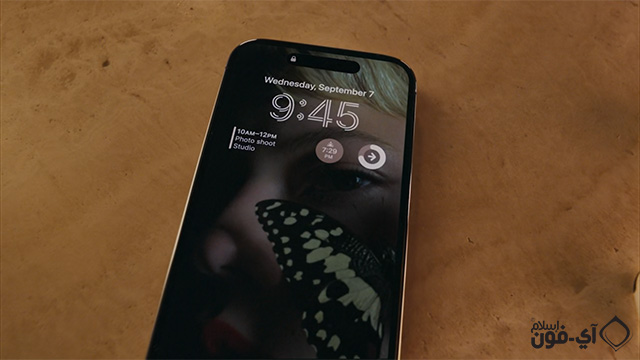 Finally, the iPhone 14 Pro got the always-on screen feature, which will allow the user to see notifications, widgets and know the time without having to touch the device or tap on the screen, but that feature appeared in Android years ago with the Samsung Galaxy S7 phone, but in fairness, the same technology It existed before that, and the Nokia 6303 phone, which was launched in 2008, was the first to introduce the always-on screen feature, but Apple's feature is different from other phones in terms of the ability to reduce the screen refresh rate up to 1 hertz and this in order to reduce battery life consumption In the iPhone 14 Pro, and also Apple has kept the lock screen as it is with only reduced lighting. 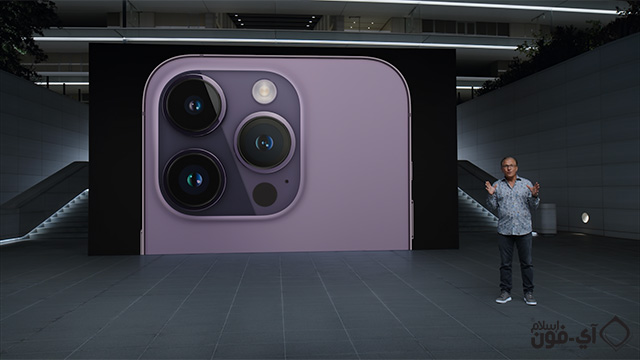 Of course, the accuracy of the sensor is not the only factor in the quality of the camera because there are other important factors such as the size of the sensor, the shutter speed, the ISO scale and the aperture, however it was better for Apple to increase the pixel rather than wait for about seven years while Android phones had become obsessed with the camera pixel and it became They have 108MP camera phones like Galaxy S21 Ultra or Realme 8 Pro. 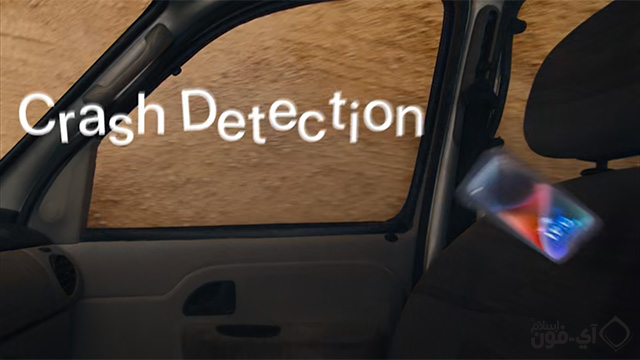 It provided important features for the safety and security of the user, such as emergency satellite communication, as well as the collision detection feature that the company provides in its smart watch, as well as the iPhone 14 lineup, and this feature can detect a car collision and then call the emergency immediately to help you. 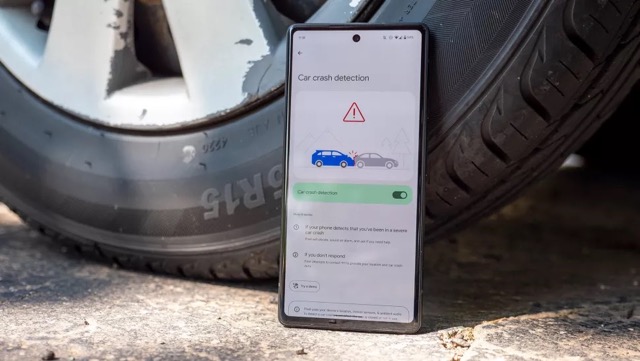 However, General Motors launched its OnStar technology last year, ahead of Apple, which provides protection services to users such as automatic crash response and emergency calling. Car accidents.

The iPhone 14 Pro, as well as the iPhone 14, has a new video shooting mode that allows users to capture smooth video that is automatically adjusted to movement and vibrations without the need for a camera stabilizer. However, Apple is not the first company to add this feature to smartphones. Samsung introduced the Super Steady feature for shooting videos on its Galaxy smartphone.

Samsung's technology uses optical and digital stabilization to keep your videos looking smooth even when you're recording while walking or moving. Smartphone maker Vivo added a mechanical motion stabilization system to the primary rear camera precisely on the X50 Pro in 2020. Most recently, Asus introduced a motion stabilization camera system in the Zenfone 9 which provides six-axis stabilization. 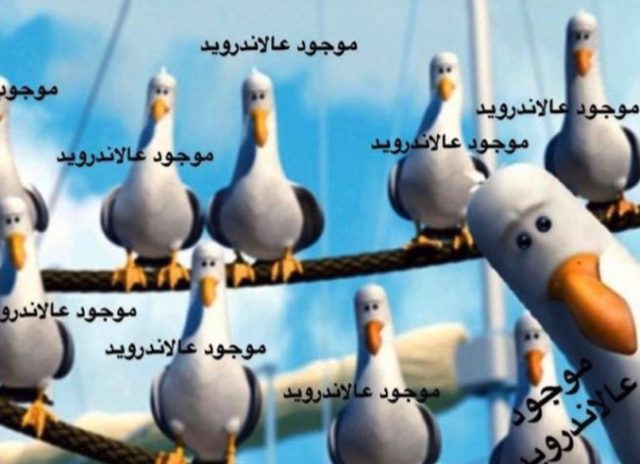 In the end, we can say that some of the features that Apple introduced as new and innovative in the iPhone 14 series, have been around for years in Android phones (and this is normal and happens every year), but Apple is adept at making these features work well, and make them really Practical, pleasant and easy to use, the secret is not in the many features, but in the compatibility of these features with the system, in the ease of use of these features, unfortunately the Android system puts a huge amount of features already, but most of them do not work well, or difficult to use, or that the user will not Never feel these features because they are hidden in a complex system, Apple's secret is harmony, mastery and smoothness, not just a feature that doesn't use and doesn't work well.

Why use Apple devices and not Android devices? Tell us in the comments