China is the manufacturer of the world and it is not easy to dispense with it as a manufacturing country, and there are always obstacles and problems that make it difficult for technology companies, especially Camel In the decision to reduce dependence on the Chinese giant. But Apple has already taken this step and transferred Part of the new iPhone production lines to India In a clear and frank change of Apple's manufacturing strategy and its desire not to put all eggs in one basket. 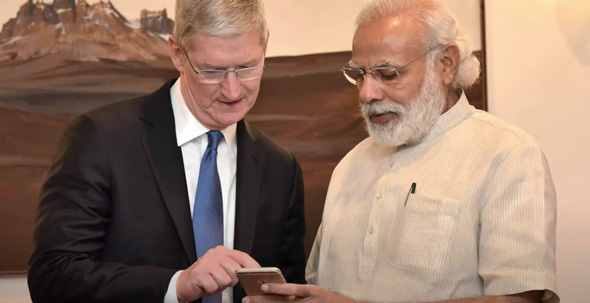 Usually, Apple's partners start manufacturing their iPhones in India six to nine months after the start of production in China, as manufacturers in India need more time to secure and ship the necessary components, especially since their supply chain is not working as well. Efficient supply chain in China, moreover, the iPhone manufacturing process often requires coordination between hundreds of suppliers and strict policies imposed by Apple in terms of quality and accuracy.

However, it seems that all those obstacles are gradually fading away and it is expected that the manufacture and production of new iPhone devices will be in the coming period in both China and India at the same time, and this will help to diversify the supply chain for Apple and produce many of the iPhone devices quickly. 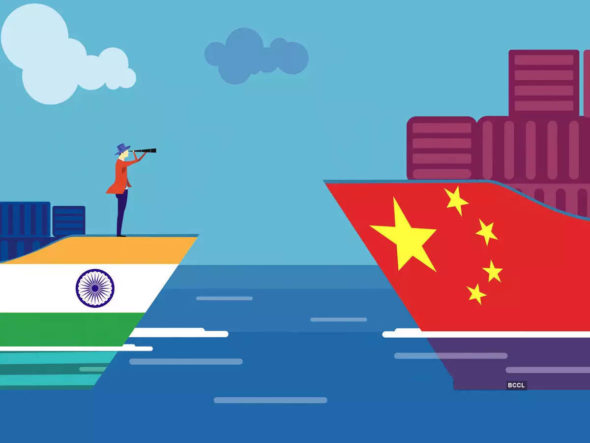 Perhaps Apple’s desire to use India to manufacture its devices is due to its attempt to reduce dependence on the Chinese giant due to the economic war between America and China, which can expose Apple to risks due to decisions taken by the two governments, as well as supply problems and closures due to the Corona pandemic that led to disruption of activity Economic.

The Indian government has also provided a suitable environment to attract technology companies, and this includes a program of incentives and privileges, in addition to reducing the tax rate on these companies, and do not forget that it is the second largest market after China, and there is an abundance of labor at a low price.

Apple plans to transfer 5% of iPhone 14 production by the end of this year from China to India, while expanding manufacturing capacity and increasing production to 25% of all iPhone devices by 2025.

Finally, Apple acquires a small share of the Indian market, which is why it decided to enter strongly and launch its first store in the country soon, in the hope of increasing its share, as it competes with companies such as Samsung, which established one of its largest factories there, and Xiaomi, which currently dominates the Indian market, in addition to Oppo and Vivo. And OnePlus, they are assembling a number of their smartphones in India and even Google intends to transfer some of its production lines from Pixel phones and manufacture them in India.

What do you think about the manufacture of iPhone 14 in India, tell us in the comments