Announced Camel It will soon raise the prices of in-store applications in several countries, including Japan, South Korea, and many other countries in Europe and the Middle East, and this price increase is scheduled to apply to both Apple Store applications and in-app purchases starting next month, But what is the reason behind this? 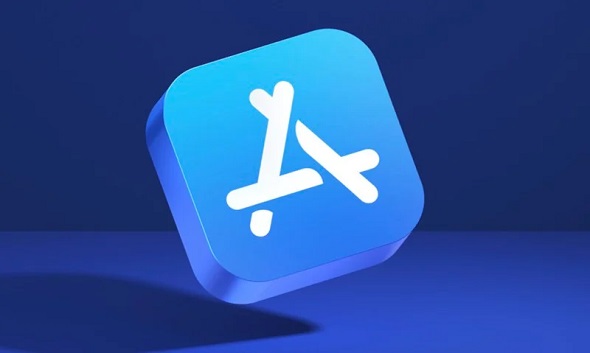 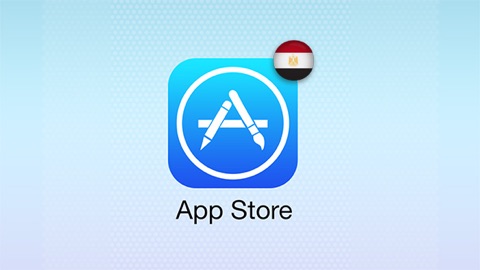 The company announced that the price increase will be applied within its app store in several countries, which include Chile, Egypt, Japan, Malaysia, Pakistan, Poland, South Korea, Sweden, Vietnam and every region that uses the euro as its currency, meaning France, Germany, Italy, Portugal and Spain.

What is the reason for the price increase? 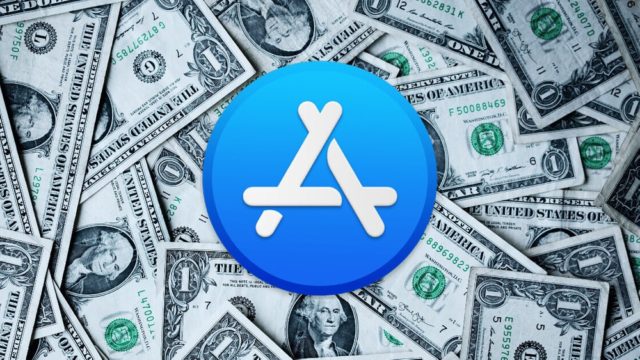 There are no details as to why Apple has increased its store prices in these countries but it is likely that this is largely related to inflation and economic stagnation that has depreciated and weakened the exchange rate of the local currencies of those countries against the strong dollar.

For example, the euro has now reached parity with the dollar, something that has never happened in the past 22.80 years. Apple products have also become more expensive in Europe for the same reason, in Egypt the dollar has reached 30 pounds (unofficially) and in Japan, it has risen The price of the dollar against the yen is about XNUMX%, and in Vietnam, the company says that the increase in prices is due to new local tax regulations. 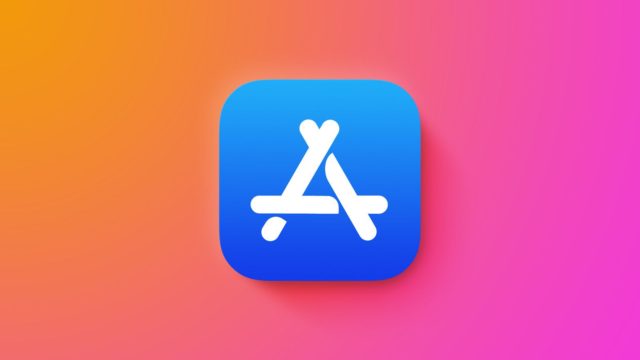 The App Store is one of the main departments of Apple's revenue, as the total revenue of the Apple Store in the second quarter of 2022 amounted to about $21.9 billion coming from in-app purchases, subscriptions and premium applications. This is not the first time that Apple has adjusted its store prices, but this rise can be described as significant It is very necessary for app and game developers in the affected markets to feel the price adjustment, and this rise will make users more reluctant to make in-app purchases, as the dollar is experiencing a strong recovery. Stor next period.

Finally, Apple's new pricing plan will bring the price of the app from 0.99 euros to 1.19 euros, and if the app price is 9.99 euros, the new price will become 11.99 euros, and as of October 5, 2022, the prices of apps and purchases in the App Store (excluding subscriptions) will increase automatic renewal).

Do you buy from the Apple App Store?, tell us in the comments