You used to do Camel Unveils its new devices during more than one conference, the first is in September to launch the iPhone and the second conference will be in the month of October or November to announce the Mac and iPad and any other products, but this time there may be a change in plans and the conference may be canceled next month. 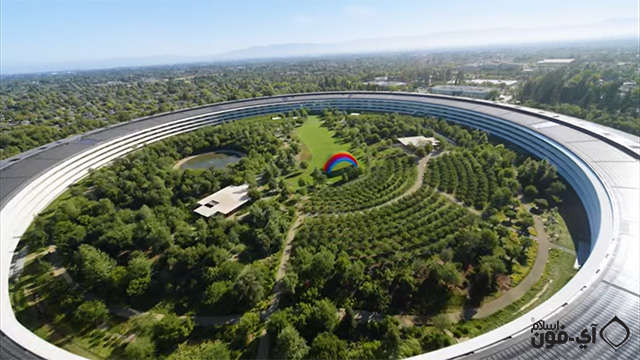 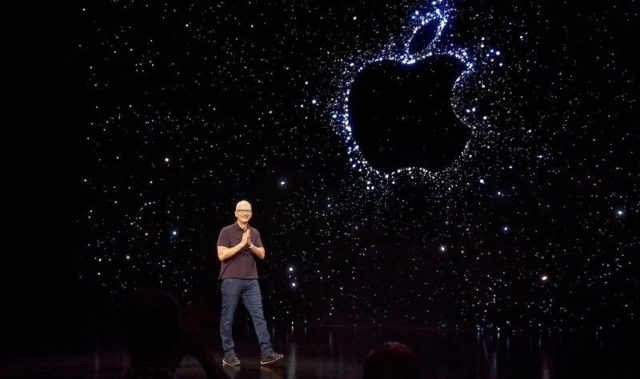 It was rumored that Apple planned to hold its last conference this year, specifically in October, but according to Mark Gorman of Bloomberg, the company will unveil its new devices via a press release instead of the virtual event that is broadcast on its YouTube channel, perhaps due to the small number of devices that will be released. Apple will announce it.

Devices expected to be released 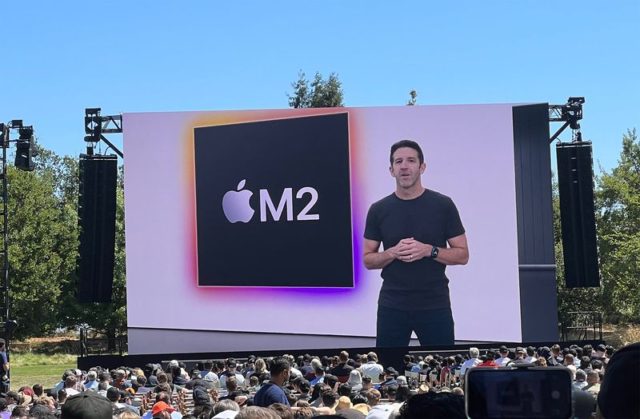 Next month, Apple is expected to release a number of new devices that will include only some upgrades without major design changes, including:

Mark Gorman believes that those new products that Apple will announce will get some improvements and a new chip that was previously announced during the company's developer conference, and because these upgrades are not new or large as the company returned us during previous events, it will be satisfied with launching them via a press release and an update via Its official website.

Finally, regardless of whether Apple will hold a conference or choose a press release, we will cover it on our iPhone Islam website as always.

Do you really expect Apple to cancel its next conference and just press release, tell us in the comments