In a previous article, we talked about a problem experienced by iPhone 14 Pro Max users, which is the strange vibration of the main camera while using some social networking applications, and we mentioned some solutions until Apple responds to the problem, this linkIndeed, Apple responded about this problem and said that it does not require a repair, and it was not only this problem, there is another problem with the camera as well, and a problem with AirDrop, learn about these problems and suggested solutions. 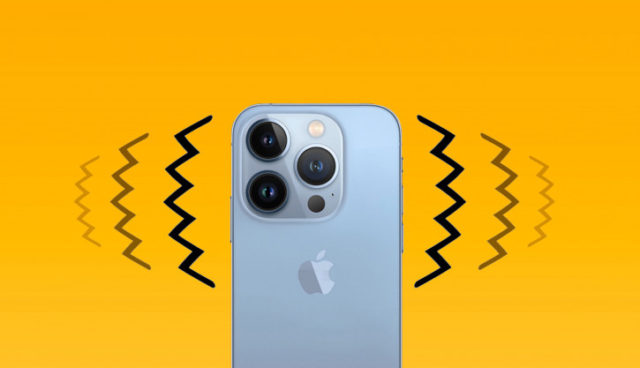 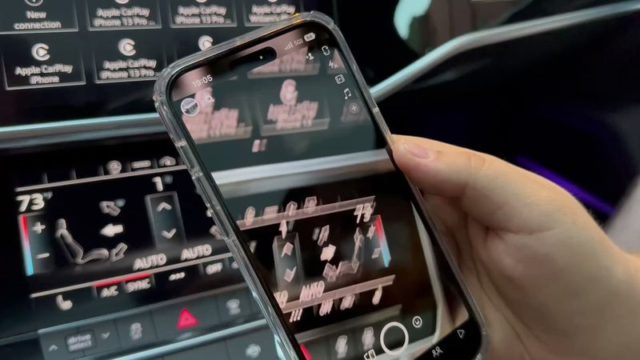 When asked about the problem, and whether customers with this problem should go to an Apple Store or authorized service provider, Apple said that users simply need to update their iPhone, and that once a system update is released next week, the problem will be gone, which It indicates that the problem is not in the components of the iPhone, such as sensors, etc., but it is a simple update that fixes several problems, on top of which is the problem of camera shake in some devices.

An Apple spokesperson earlier told: "We are aware of the issue and a fix will be released next week." Apple did not provide any further details, but it is possible that the fix will be included in the iOS 16.0.2 update.

After the launch of the iPhone 14 and 14 Pro Max, some users noticed that the rear camera's lower main lens vibrated for no apparent reason when opening the camera in apps such as Snapchat, TikTok and Instagram, resulting in the lens making a rattling sound and a shaky video.

So uh, we're having some issues with the 14 Pro Max camera pic.twitter.com/7HH1wLFjdF

Another complaint, the camera app is 'slow' 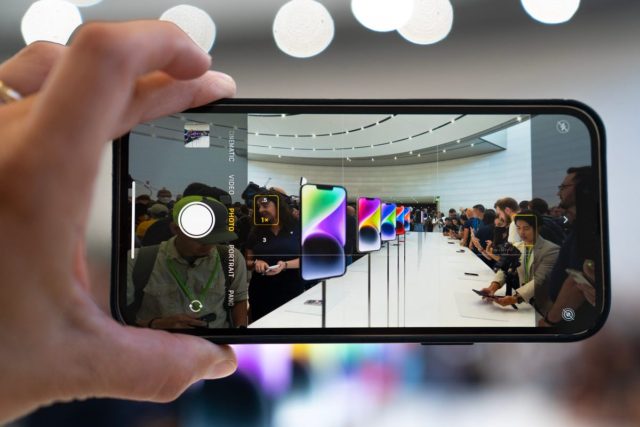 Some iPhone 14 Pro owners are experiencing issues indicating that the camera can take several seconds before opening, and it takes four to five seconds after clicking the camera app icon. Here is a description of the problem from one of them:

I have the same problem with the iPhone 14 Pro, when I restart the iPhone and start the camera, the camera turns on immediately. But after closing the camera and opening it again, it always takes 4-5 seconds for it to turn on. I've tested other apps with the camera and there it works right away. I assume this is a system specific bug.

From this it is clear that the problem does not occur if the camera application was closed completely manually and reopened, or after restarting the iPhone. It seems to happen exclusively when the camera app is running in the background, and not all users have this problem.

The problem may be managing the RAM, as someone mentioned, he said that when he clears the RAM of the iPhone 14 Pro by: 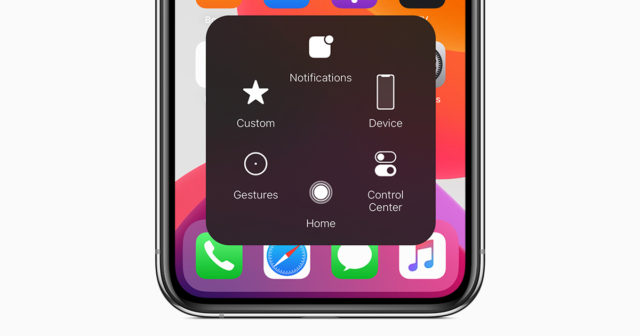 ◉ Then press Volume Up and Volume Down, then keep holding the Power button until the Power Off menu appears.

◉ Then long press the Home button in the Assistive Touch menu, and here the RAM will be discharged.

◉ After performing these steps, the camera worked at a faster speed than the first time. However, when I launch the camera app after, the problem came back and it took about 5 seconds.

Apple will certainly fix this bug in the next update. 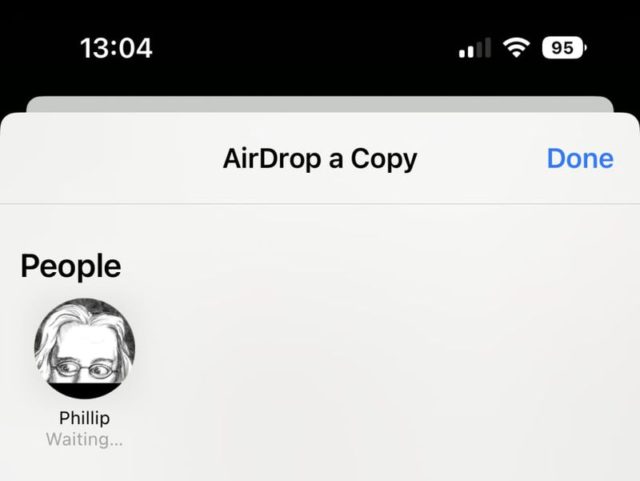 AirDrop does not work as intended on some iPhone 14 models, according to numerous complaints on some platforms. The problem is when trying to send a file from ‌iPhone 14‌ to a “contact” on another iPhone, users will not be able to complete the transfer process.

A file sent to a contact shows an indefinite “waiting” message, with the person on the other end not receiving a message to accept the AirDrop transfer.

There is a partial solution that can be used. AirDrop settings should be changed to 'Everyone' instead of 'Contacts'.

AirDrop settings can be accessed by opening the Control Center and long pressing on the top left, then tap on “AirDrop” and then choose the “Everyone” option.

Apple is aware of the problem, because support was immediately contacted to fix this problem and Apple was the one who advised making the settings to everyone, so it is likely that it will be fixed in the next update.

Did you face any problem after updating to iOS 16? Tell us in the comments.