Stunning image of the Milky Way arm using iPhone 14 Pro, Apple Watch Ultra stands up to durability tests, iPhone 14 Pro Max gets the best screen, and other exciting news in the fringes…

Apple updated its Investor Relations page to announce that it will share earnings results for its fourth fiscal quarter, 2022, on Thursday, October 27.

Apple declined to issue guidance for the fourth quarter of 2022, as it has for the past two years. In the last quarter, the company reported revenue of $83.4 billion and net quarterly profit of $20.6 billion.

We'll provide an article with all the details when the earnings call ends. 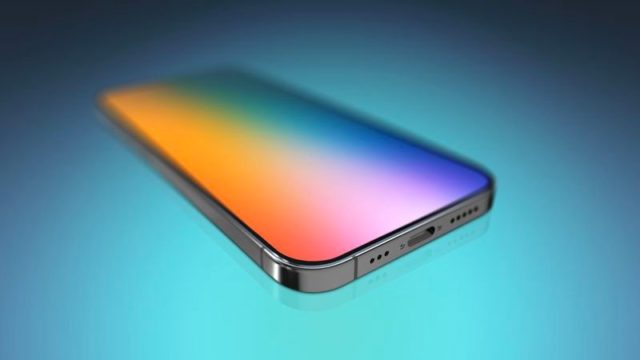 Apple has seen a surge in demand for the iPhone 14 Pro Max, which could lead the company to further differentiate the next-generation iPhone 15 Pro and iPhone 15 Pro Max, according to analyst Ming-Chi Kuo, as Apple could add features Exclusive to iPhone 15 Pro Max in an effort to encourage more people to buy the bigger and more expensive device, and it may change the name to “iPhone 15 Ultra.” to differentiate between the two devices.

Kuo said last week that Apple had asked manufacturing partners to increase production of iPhone 14 Pro models due to strong demand, and noted that the iPhone 14 Pro Max accounts for about 60% of the total increase in orders for Pro models. For a small demand for iPhone 14 and 14 Plus models.

iOS 16 has automatic verification and bypass codes CAPTCHA. This feature is designed to eliminate the need to click on images of traffic lights or decipher squiggly text to prove that you are a real human and not a robot.

Auto Verification is enabled by default on iPhones running iOS 16 and can be found in Settings under Apple Account > Passwords > Auto Verification or Apple ID → Password & Security → Automatic Verification. The feature is also supported on iPadOS 16.1 and macOS Ventura, both of which are still in beta testing and will be released in October, according to Apple. 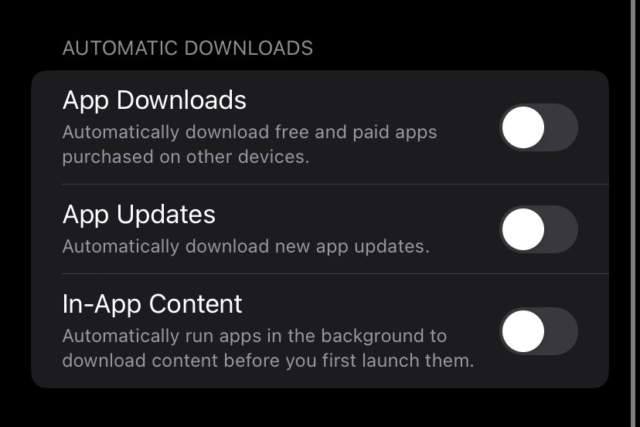 In the latest beta version of the iOS 16.1 update, Apple added a new option to the App Store settings that allows apps to automatically start downloading in-app content.

The description of the new option says: “Automatically run apps in the background to download content before you launch it for the first time.” With the new option enabled, after a user installs an app from the App Store, it will automatically start running in the background to download in-app content so that it's ready to go when the user first opens the app.

Repair site iFixit shared a video of the 2 AirPods Pro, and the disassembly confirms that it is still largely unrepairable, because simply opening the speaker will damage it and render it beyond repair, so the battery cannot be replaced and other repairs can be made. 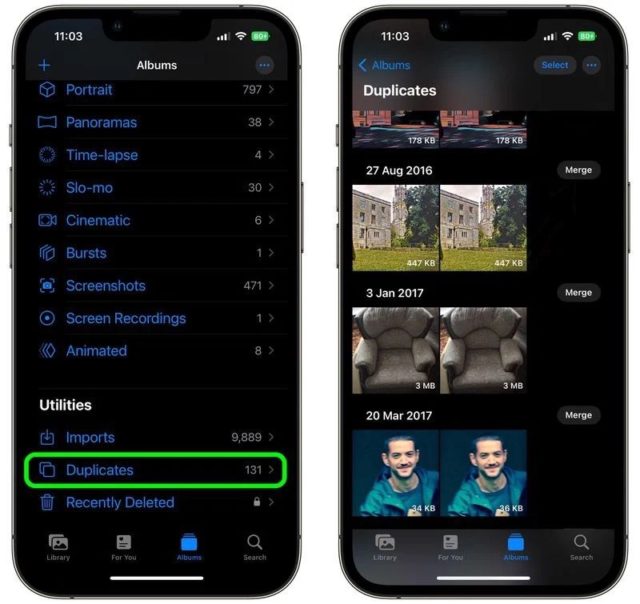 Apple explained why users who recently updated to iOS 16 might not see the new Duplicates album in the Photos app, and what they can do about it.

In a new support document, Apple explained that in order for a duplicate album to appear, your iPhone must first index your photo library and find duplicates, but this detection process requires that your iPhone be locked and plugged in.

"Depending on the tasks running in the background and the size of your photo library, the process can happen quickly or can take up to a few days to complete," Apple adds.

Keep in mind that if you don't have any duplicates in your photos, the duplicate album won't appear under the Tools section of the Photos app.

The Apple Watch Ultra features a rugged design with a titanium case and flat screen with a sapphire crystal cover, and it's built to withstand the harshest conditions.

As part of an unscientific test, Sam Kohl evaluated the durability of the Apple Watch Ultra by subjecting the watch to some violent objects. The watch was dragged through some rocks on the ground, smashed by hard objects like being slammed into a concrete wall and metal pole more than 50 times, and more. In the end, there were scrapes and injuries to the case, but the sapphire crystal cover was still intact.

Apple announced earlier this month that the iOS 16.1 update will enable a new Live Activities feature that allows iPhone users to stay on top of things happening in real time, such as a sports game or ordering food delivery, right from the lock screen. On iPhone 14 Pro and 14 Pro Max, Live Activities are also integrated with Interactive Island.

When several live activities are active, the system uses a minimum circular width to display two of them. The system chooses one live activity to appear associated with the interactive island while the other appears separate. 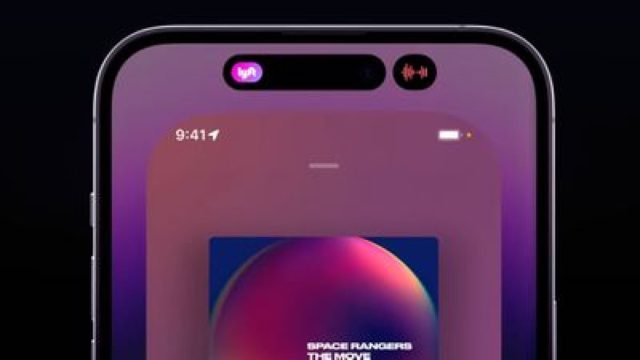 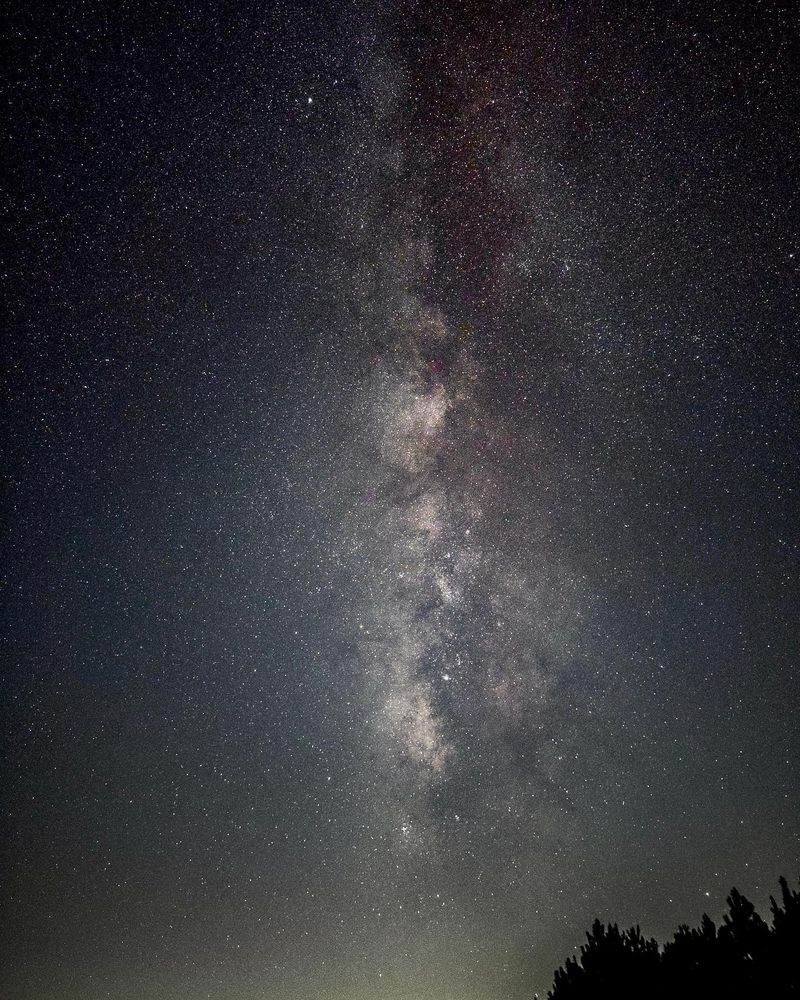 One of the rumors about the iPhone 14 that was never revealed was some sort of astrophotography feature, but that didn't stop users from viewing what the iPhone 14 Pro camera could do when photographing the night sky.

Photos were captured using ProRAW format and then edited with an app Lightroom On the iPhone. 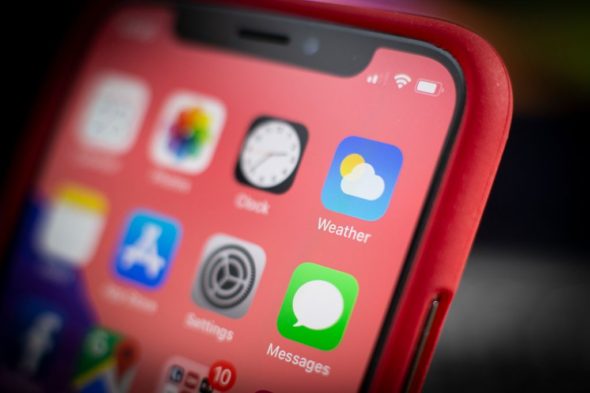 ◉ The Apple-owned Dark Sky weather app is no longer available for download in the US App Store, indicating that it was removed ahead of schedule for final removal at the end of this year.

◉ Apple refused to increase chip prices next year, as TSMC, Apple's largest supplier, plans to increase its prices by six to nine percent, depending on the manufacturing process.

◉ Apple has removed all VK-owned apps behind Russia's version of Facebook called VKontakte, in response to the latest round of British sanctions against Russia.

◉ Some AirPods Pro 2 users have reported issues such as randomly disconnecting from their device while they are listening to music or watching videos. To solve the problem, it is preferable to make sure that the headphones are updated to the latest version, otherwise Apple will solve the problem in an update soon.