After customers received their iPhone 14 Pro devices last Friday and began to explore them, some encountered several technical problems, and this is not new, and often problems arise with the launch of new devices every year and often a system update comes to solve these problems, and this year it was no different. Here are the problems that some users faced in iPhone 14 phones, how to treat them, and what was Apple's response? 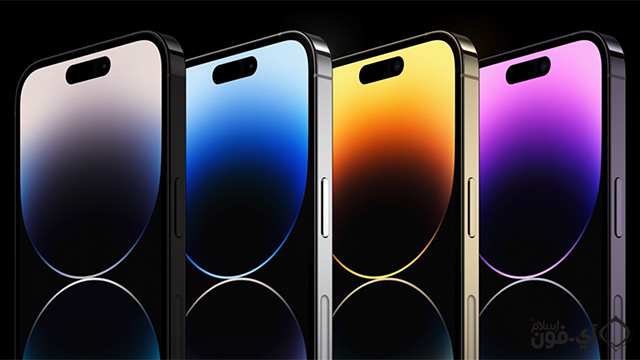 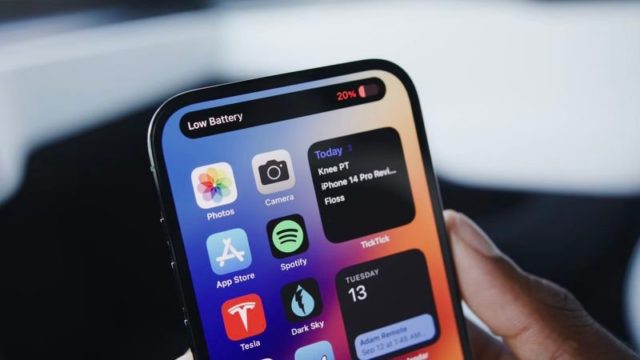 Apple said in an internal memo that it is investigating an error that could cause the iPhone 14 Pro and iPhone 14 Pro Max models to freeze after customers transfer their data from the old iPhone.

Apple said in the memo that it is "aware of this issue and is investigating" and specifically says that some customers may find their new iPhone 14 Pro and iPhone 14 Pro Max devices frozen and becoming unresponsive after an iCloud restore or data transfer from The previous iPhone during the quick start process.

As a temporary solution, Apple advises customers to forcefully restart the iPhone, if it becomes unresponsive for more than five minutes. iPhone 14 Pro customers faced a similar issue on Friday regarding device activation. While the iPhone 14 Pro comes with iOS 16 update, there is iOS 16.0.1 update available that they must install right after setting up their new device. 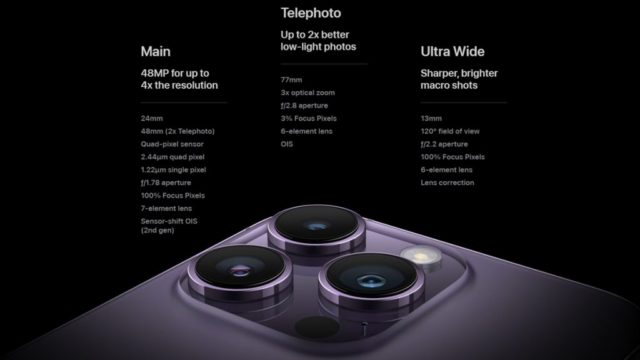 After the launch of the iPhone 14 Pro and iPhone 14 Pro Max, some early users of the devices noticed that the main lens of the rear camera was shaking uncontrollably in third-party apps with camera functions, such as Snapchat, TikTok and Instagram, which resulted in a video coming out. Oddly shaken. The issue is not present in the iOS Camera app.

The issue has been reported by users across multiple platforms since the launch of the iPhone 14 Pro models on Friday, but it is unclear how widespread the issue is or the underlying cause. The main lens on iPhone 14 Pro models features a second-generation optical image stabilization, and it is possible that this glitch is caused by the application itself or in the system, but this is just speculation.

youtuber said Luke miani He encountered the problem on one of the iPhone Pro Max devices he was testing. Miani shared a video of the problem showing the main lens on the iPhone shaking uncontrollably, and said the accident resulted in the lens not being able to focus properly in later use. He said he took the iPhone to the Apple Store and replaced it with a new one.

Solve the problem of camera shake on iPhone 14 Pro Max 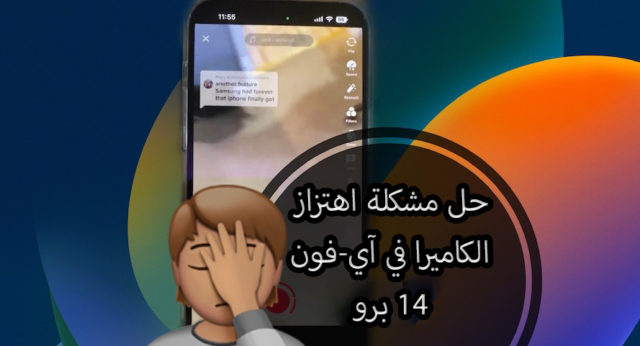 If the problem is caused by a software bug, Apple can fix it in the iOS 16.1 beta update. Some sites have contacted Apple to ask if they are aware of the problem or are investigating it, but they have not responded.

Until the issue is resolved, iPhone 14 Pro and iPhone 14 Pro Max owners should avoid opening the camera in apps like Snapchat, TikTok and Instagram if they are concerned about potential damage to the rear camera system. We will certainly share any additional information about this issue, including any response from Apple.

◉ Open the Snapchat app and turn on the front camera.

◉ Close the app then open it again and turn on the back camera.

◉ Now the vibration will disappear, and the problem will be fixed.

◉ If it does not solve the problem, go to the Apple Warranty.

Have you bought an iPhone 14? Do you know anyone who has faced such problems? Tell us in the comments.