Every time any company announces a new generation of its smart phones, it gives it the latest technologies that are more advanced than those in previous versions, and this includes the latest camera, operating system and of course the latest processor, but as they say, it is known, and this is what Apple did as it unveiled about the series IPhone 14, But most of the upgrades, including the processor, were exclusive to the Pro class. That is why some people wonder why the standard iPhone 14 did not come with the latest Apple A16 processor? 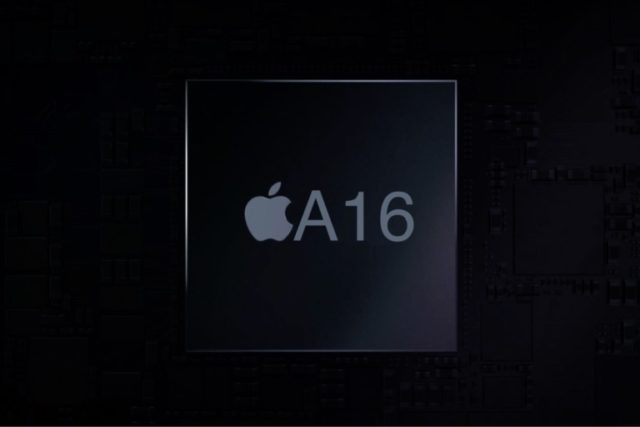 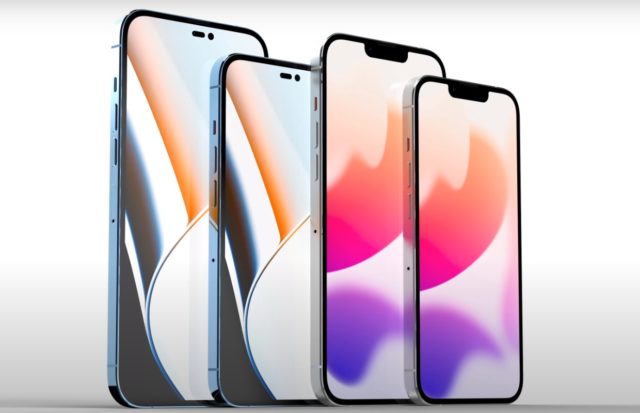 You should be aware that what Apple did with the iPhone 14 series is not strange to it, because it has a track record of features that it decided to remove from the iPhone and here are some of them:

Did you find the pattern or deduce something from all of the above?

When Apple removes a certain feature from the iPhone, it does so deliberately to profit by either increasing revenue or reducing costs or both. IPhone 14Apple decided to implement the same strategy.

Apple decided with the standard iPhone 14 and iPhone 14 Plus not to bring a lot of improvements and upgrades in addition to using the old A15 chip that works with a five-core graphics processing unit and at the same time, it offered us its latest A16 chip for iPhone 14 Pro and iPhone 14 Pro Max, to entice users to think of the most expensive category of the iPhone, and that strategy helped it reduce the production cost of the regular models and increase profits for the Pro models. 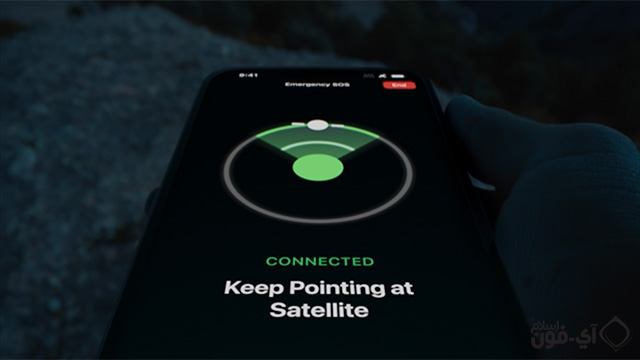 You can think of another reason why Apple decided not to include the A16 in the regular iPhone 14, and I think that the reason was its desire not to raise the prices of the regular category of the iPhone in light of the inflation and economic stagnation that hit the world, and for this reason it ruled out the new processor and in return, It introduced some other improvements such as extended battery life, better camera and not to forget the satellite feature (available only for US and Canadian users).

What are the consequences? 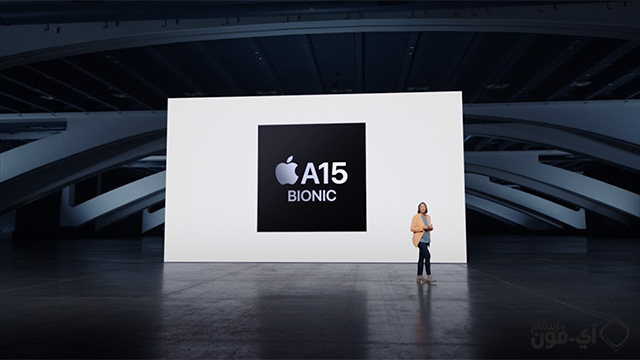 If you compare the iPhone 13 Pro and the Galaxy S22 Ultra, you will find the A15 chip offers stronger performance than any chip found in another phone and this is an inevitable fact, but this decision from Apple will affect it negatively in the coming period, because users will find that any -The regular iPhone 14 is very similar to the iPhone 13 Pro in capabilities and performance, so they will keep their devices for several years instead of thinking about the upgrade that was mostly happening every year.

Finally, these were some of the reasons why Apple did not include the latest processor in its latest devices, but I regret to tell you that what Apple does affects the entire technology industry, and when the company decides to do something, no matter how unexpected, the rest of the companies follow suit, this means that Even the Android user will find in the coming period Samsung, Huawei, Xiaomi and others have stopped including their latest processors in their flagship phones, and the reason is Apple.

From your point of view, why the new Apple processor was not included in the iPhone 14, tell us in the comments