A little over a month ago, Apple released an update iOS 16.0 With more than 350 new features, then Apple released sub-updates to solve some problems, and the iOS 16.1 update came with more great updates. While some features were expected and some were delayed from the iOS 16 update, others were somewhat surprising, in addition to the debut of iPadOS 16. Find out what's new with us in the iOS 16.1 update. 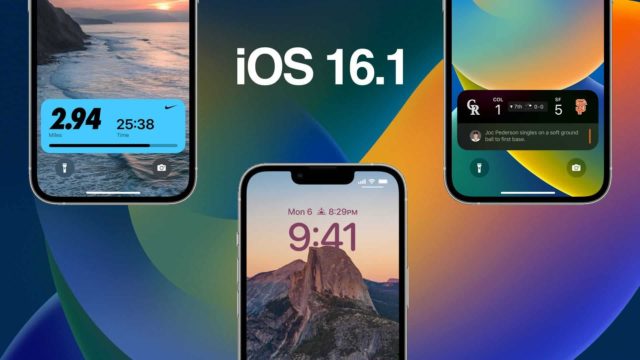 In the iOS 16.0 update, Apple added a switch in Battery settings on devices that support a face or notch to enable the battery percentage in the status bar. The update put the percentage inside the battery icon, the numbers have been improved, made bigger and easier to see in the iOS 16.1 update.

Battery percentage in the status bar

The iOS 16.1 update also adds battery percentage on the iPhone XR, iPhone 11, iPhone 12 mini, iPhone 13 mini, and all iPhone devices that did not support the feature in the ‌iOS 16‌ update. 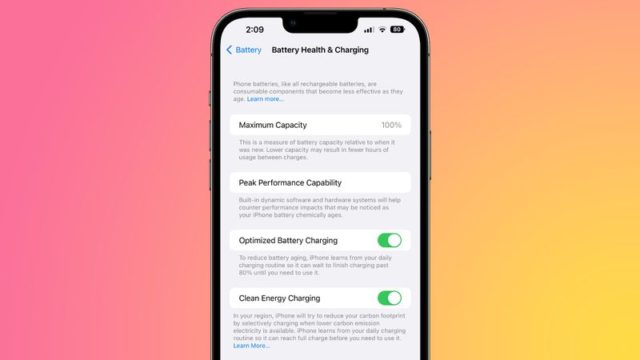 To enable this, go to Settings -> Battery, then open the Battery Health & Charging menu, which was previously only Battery Health, and you'll see a new option called Clean Energy Charging.

Apple says the iPhone will attempt to reduce your carbon footprint by selective charging when low-carbon electricity is available, and says the iPhone learns from your daily charging routine until it reaches a full charge before you use it.

The feature can be turned off if desired. Because it was enabled by default after updating to iOS 16.1. 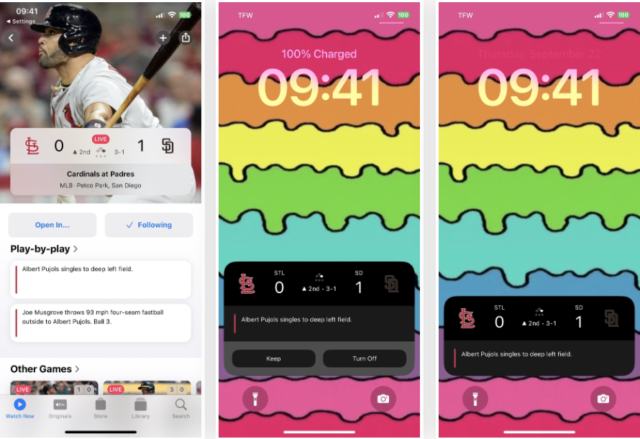 A new type of notification that allows you to follow something in real time, appears at the bottom of the iPhone lock screen, as well as on Dynamic Island, and displays the latest app data, updated in real time such as an Uber flight approaching, a flight, a game Sports, and more.

Live Sports in the Apple TV app is one example of what Live Activities can do. Choose a live game available in your area from the Live Sports section, then press the Continue button. You will then see your game-by-play and real-time results on your lock screen and on the Dynamic Island. 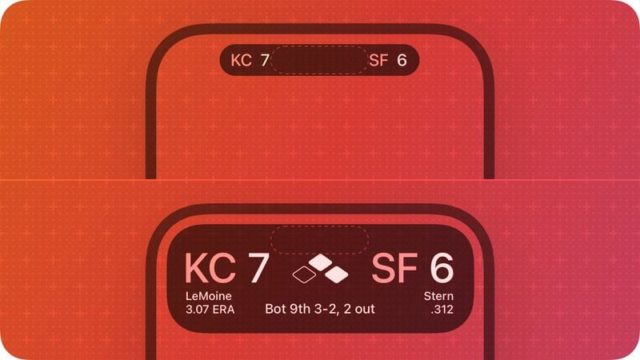 When iOS 16 was released, the Activity Status feature only worked with Apple apps. Now it's not only available to Apple apps, but any third-party developer can integrate it into their apps using the new ActivityKit library. Examples of activities you can track include Uber or Lyft delivery, UPS or FedEx package delivery, GrubHub or DoorDash food delivery, Starbucks or Target pickup, Workout with Nike or Health, and My Prayer is the first prayer app to support these feature. 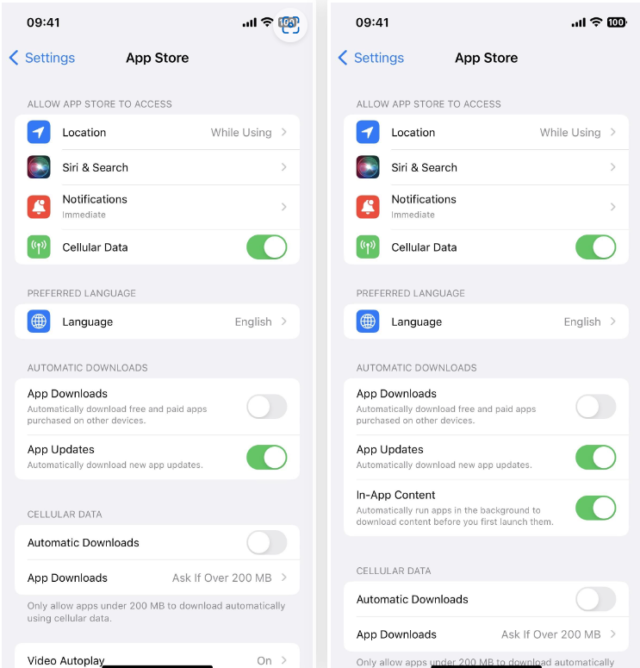 There's a new option in Settings -> App Store for "In-App Content", which will automatically run apps in the background to download content before they run for the first time when enabled.

You will notice the change mostly in games and apps that need to use a lot of device resources to function properly.

It is unclear whether the feature applies only during the initial installation of the app or if new in-app content can also be installed in the background after installing an app update manually or automatically.

Before the iOS 16.1 update, you had to have an Apple Watch to subscribe to Fitness + in the Fitness app. Now, you don't need to, but you will lose all the health and fitness metrics displayed on your Apple Watch during your workout. And if you don't care about this data and just want to keep track of your workout session, Fitness+ is now a viable option. 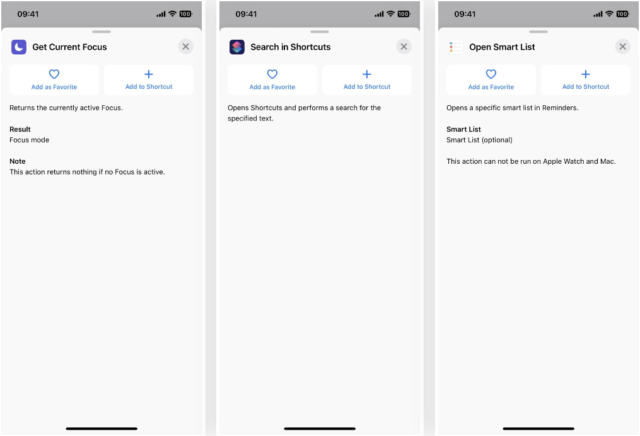 iOS 16.0 added nearly 60 new actions in the Shortcuts app, and iOS 16.1 brings more of them. The first is "Get Current Focus" for the settings, which restores the currently active focus.

On iOS 16.0.3 and earlier, when you choose a shortcut icon, the icon picker sorts all avatars by objects, people, and icons, and that's it. Like this one below, and with these few combinations, it's best to just use the search tool. 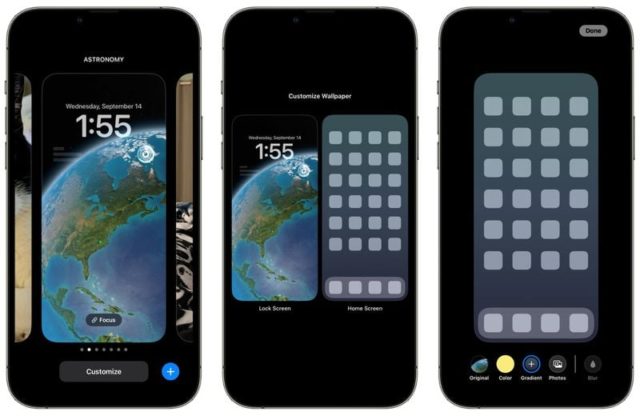 When you tap the Personalize interface on the lock screen, there is now an option to choose between customizing either the lock screen or the home screen, rather than just the lock screen. This makes it easy to customize the look of your iPhone from one place without having to go through multiple steps.

Did you update to iOS 16.1? What features did you like the most today? Tell in the comments.