Apple considers the iPhone 5c among the old devices, the release of the iPadOS 16.1 update in the other week of this month, the selection of Jony Eve to produce an animation, the launch of the Ask Apple program, Facebook launches the Meta Quest Pro mixed reality glasses, Intel is laying off its employees, and other exciting news In on the sidelines… 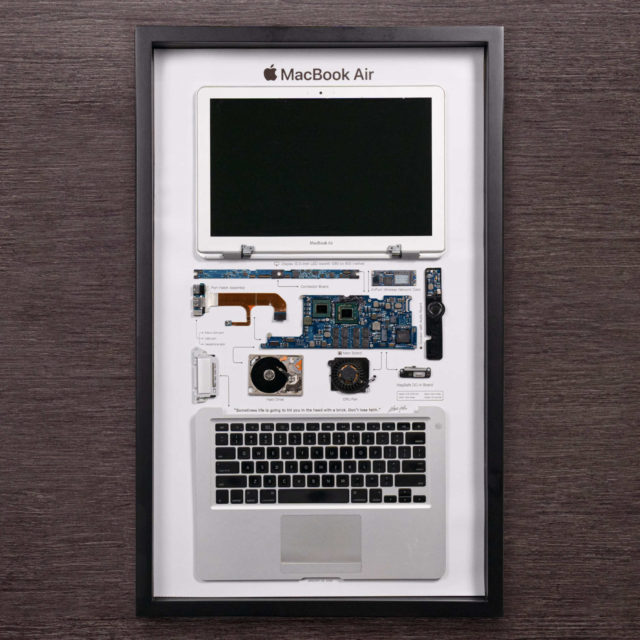 GRID Studio is best known for its wall art displaying old hardware, where the hardware is disassembled and its components artistically displayed in a frame that can be hung on a wall. The first-generation MacBook Air plate retails for $699, and the picture frame measures 29.9 x 18.5 inches. The company introduced various Apple devices, starting with the old iPhone, iPad, and many more. 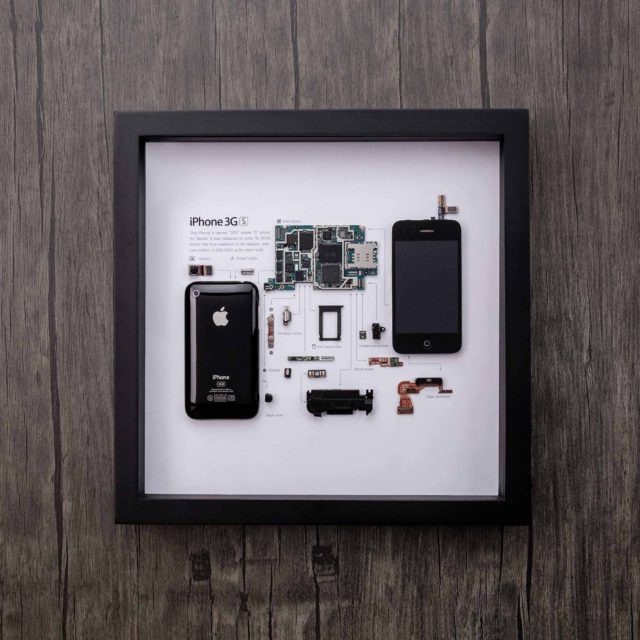 If you are a fan of Apple devices, you can get the picture from the company's website from this Link. 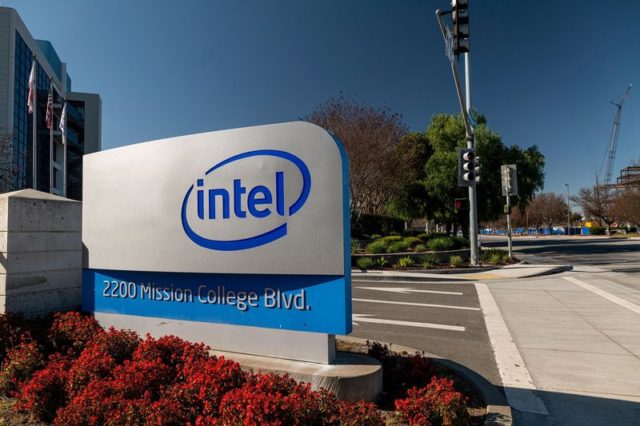 Intel is planning to cut staff in an effort to cut costs in the face of the global slowdown in the PC market, and it is expected that the sales and marketing teams will be most affected, and about 20% of them may be laid off. It hasn't been officially announced, but an announcement is expected sometime this month around the time Intel's third-quarter earnings report on October 27.

Other companies such as Lenovo, HP and Dell were affected by a significant drop in PC sales due to global inflation and geopolitical instability, and the sharp drop in demand for PC processors negatively affected Intel's revenue.

Worldwide PC shipments declined in the third quarter, with overall sales down 18%, according to numbers compiled by Canalys. IDC reported similar results, with sales down more than 15%, while Gartner reported a 19.6% drop in PC shipments over the same quarter.

It seems that the curse of Apple's move away from Intel will continue to affect it in the long run, and we fear that Intel, like other great companies, will become an impact after an eye. 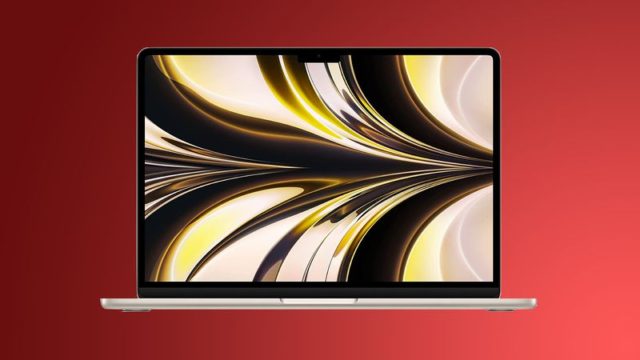 Over the past years, Apple has not provided details of how many iPhones, Macs, and iPads have been sold, making it very foggy for analysts, customers, investors and others about sales of the precision devices. This has led to analysts trying to estimate product shipments, and as Mac's quarterly numbers for the third quarter confirm, it's a very imprecise process.

Companies like Gartner, IDC, and Canalys seem to have no idea how many Macs Apple sold as their estimates for the third quarter vary and vary widely.

IDC estimates that Apple sold 10 million Macs during the quarter, up from 7 million in the same quarter last year to see a staggering 40.2% growth.

Gartner believes Apple sold just 5.8 million Macs, down from 6.9 million in the last year's quarter versus a 15.6% drop. Note the huge discrepancy between the two companies, a difference of 4.3 million devices. This is due to the unreliability of these shipping estimates.

Canalys is in the middle of those two estimates, and says Apple shipped 8 million Macs, up from 7.9 million in the last year's quarter for 1.7% growth.

Apple will provide more data on its third-quarter revenue during its earnings call on October 27, which should give us insight into how well the Mac will sell.

iPhone ownership among teens is 87% 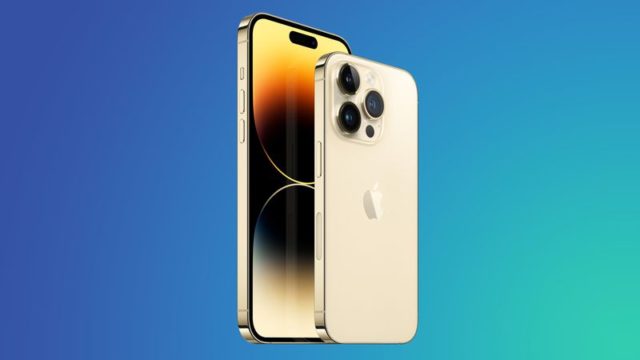 Apple devices and services remain the most popular choices among US teens, in a new biannual survey by Piper Sandler.

According to the results, 87% of the teens surveyed own an iPhone, and 88% of teens expect the iPhone to be their next phone. Over the past 2012 years, iPhone ownership among teens has doubled. In 40, XNUMX% of American teens owned an iPhone, for example. 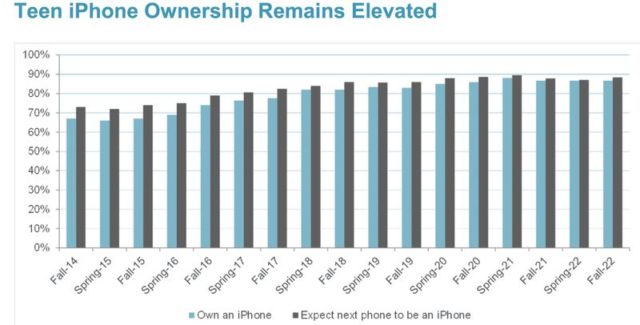 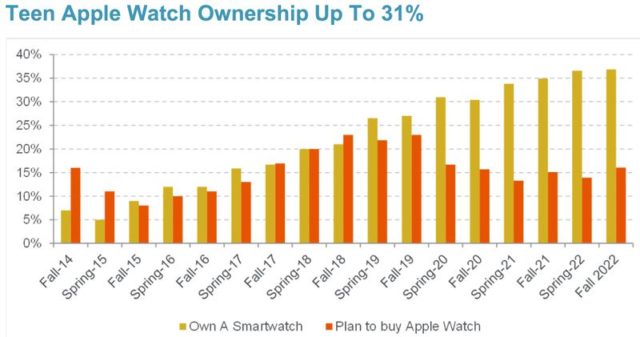 Piper Sandler has been doing these surveys on teens for more than a decade. Finally, the survey was conducted on 14 teens with an average age of 500 in 15.8 states.

Do you think that the iPhone is becoming more and more popular in Arab countries, especially among young people?

Mark Zuckerberg, CEO of Meta, has announced the launch of the $1500 Meta Quest Pro mixed reality headset that aims to "make metaverses a reality." The Meta glasses contain many features that were rumored to come with Apple's mixed reality glasses, which we expect to launch next year.

The mixed reality glasses include both augmented reality and virtual reality, and are equipped with high definition “Pancake lenses” as well as high elegance. It is also said that Apple uses spiral lenses for a slim and light design.

The Meta Quest Pro has a curved battery at the back for a more comfortable fit, and uses outward-facing HD cameras to capture 4 times as many pixels as the previous generation Meta Quest 2. It uses an LCD screen, while Apple Glass is rumored to use micro-OLED screens. 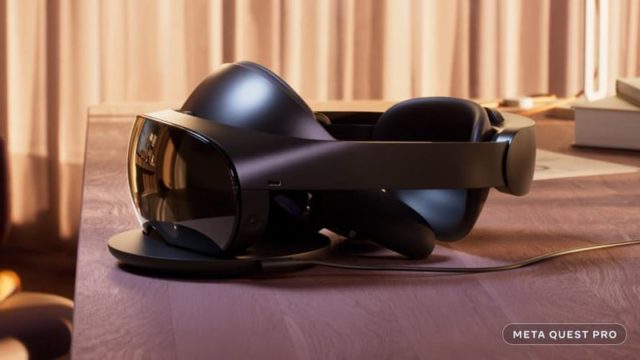 The Meta Quest Pro has 10 high-resolution eye-tracking sensors, which Meta says are capable of capturing natural facial expressions, and translating them into a virtual avatar.

The physical world will be combined with the virtual world, so you can do things like make virtual using your keyboard and mouse, for example. 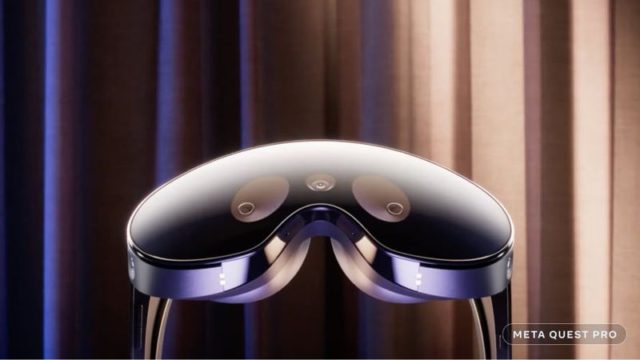 Among other features, it has a Snapdragon XR2 Plus processor, 12 GB RAM, 256 GB storage, Touch Pro controllers, and a 45W charging base. 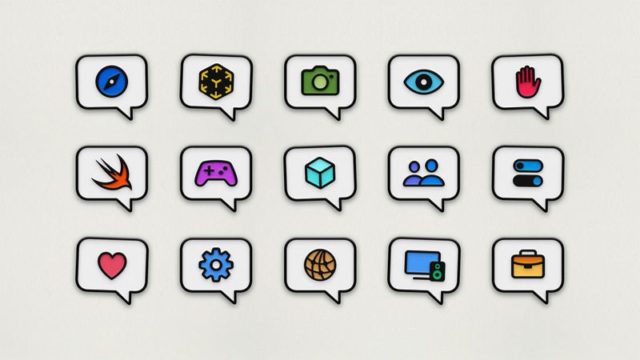 Apple today introduced the Ask Apple feature to allow developers to get help with app development from Apple engineers and experts. Developers can get information about implementing new experimental features, updates presented at WWDC, adoption of Dynamic Island, switching to SwiftUI, and more. .

Developers will be able to ask Apple team members through Q&A delivered through the Slack platform or in 25-minute sessions. Developers can talk to Apple engineers, designers, and others and focus on creating apps that take advantage of Apple's latest technology.

Apple prepares to roll out iPhone 5G support in India 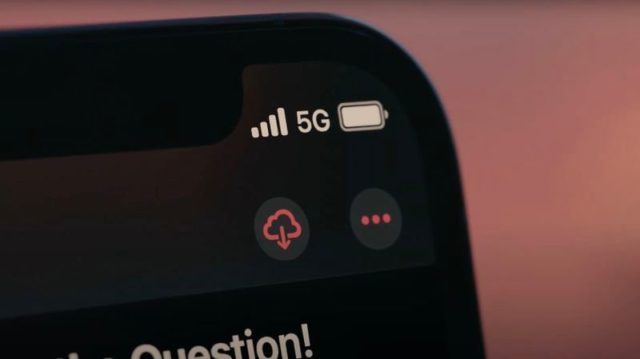 Apple will add support for 5G on compatible iPhones from Indian carriers through a system update as soon as December.

Apple and India's Airtel will meet this week to discuss why iPhones are not compatible with India's 5G networks. The report, citing a source, said Apple is already testing 5G support on iPhones in Mumbai and New Delhi, with an update officially adding support possibly rolled out in December. 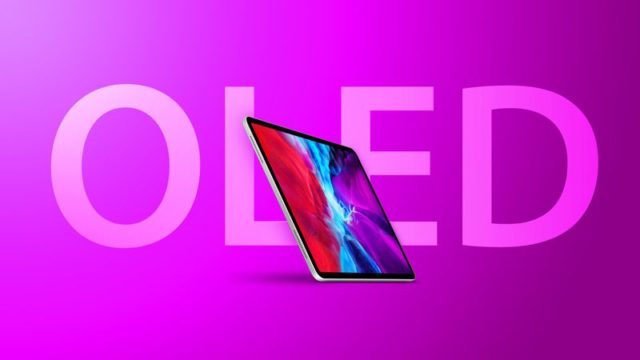 Apple could adopt "hybrid" OLED technology in iPads by 2024 for smaller devices while lowering production costs.

The reference to hybrid OLED technology appeared for the first time in a report last August by the Korean website The Elec, and the report claimed that Apple prefers hybrid OLED over the flexible OLED it uses in the iPhone models because it is more powerful.

iPhone SE 4 will have a 6.1-inch LCD screen with a notch 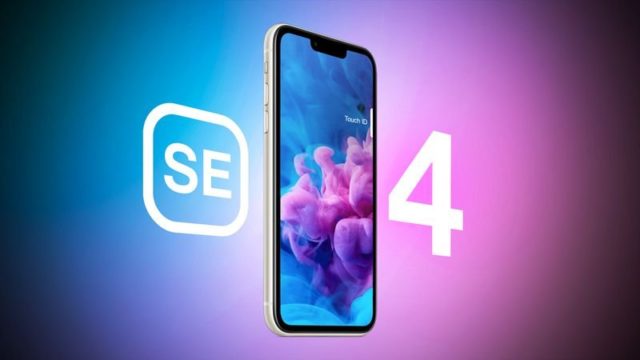 The fourth generation of the iPhone SE will have a 6.1-inch LCD screen and a notch, according to analyst Ross Young, and it is not known whether the notch will contain a TrueDepth camera for the face print or not. Some rumors suggest that it will not get a face print, and it will keep the fingerprint like previous models to keep its low price.

◉ It has been reported that Apple has been in discussions with media agencies to sell ad space on Apple TV +, leading to speculation that an ad-supported package might be available from Apple in the very near future.

◉ Apple may expand production of MacBooks to Thailand in the future as the company continues to diversify its supply chain, according to analyst Ming-Chi Kuo.

◉ Jony Ive has been selected to produce the upcoming Apple animated movie “The Boy, the Mole, the Fox, and the Horse” on Apple TV Plus. 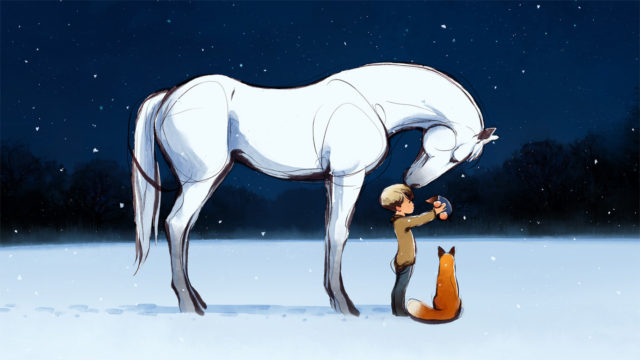 ◉ In a tweet on Twitter, the famous journalist Gorman from Bloomberg said that the iPadOS 16.1 update for the iPad will be released in the last week of this month approximately after October 24, synchronizing with the iOS 16.1 update given that the last beta version of each update has the same number structure.

◉ Apple deemed the iPhone 5c an obsolete product, which means that the company and its service providers can only provide certain repairs to the product, subject to part availability. On November 1, this decision will be implemented, and all repairs and services will be completed. Apple also said in a note that it will mark the third-generation iPad mini with Wi-Fi and TD-LTE as obsolete as well. 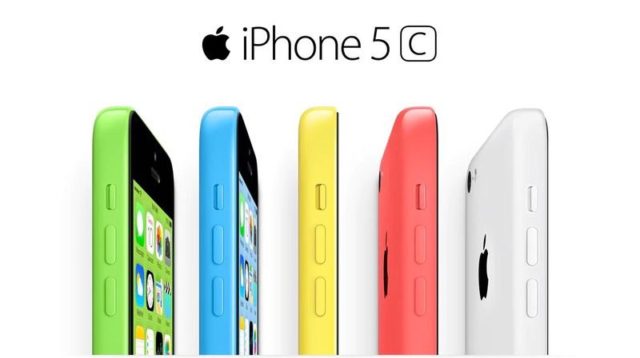