The 16-inch iPad, YouTube with new looks and improvements, Stage Manager support for external screens, Apple starting to show more ads on the store, dissatisfaction with developers due to gambling ads on the store, and other exciting news in the sidelines…

Apple adds a new sleep widget to the lock screen

With the iOS 16.2 beta update, Apple has introduced a new sleep widget that can be added to the new iOS 16 lock screen along with other widgets.

The Sleep widget is the only new widget added in iOS 16.2, and it derives its data from data stored in the Health app and collected by Apple Watch or other sleep trackers. It provides information such as time spent sleeping, sleep quality, and more.

To create a Wi-Fi 6E network, Apple says you need a router that supports Wi-Fi 6E and also has 2.4GHz or 5GHz bands enabled. For best Wi-Fi performance, Apple recommends using a single network name across the 2.4 GHz, 5 GHz, and 6 GHz bands. Otherwise, the iPad Pro defines the network as having "limited compatibility and this affects the overall experience."

And if you experience any problems with Wi-Fi 6E, Apple says you can turn off Wi-Fi 6E mode for that network, and the iPad Pro won't use that network's 6GHz band. To do this, open Settings, tap Wi-Fi, tap the name of the network you're connected to, tap Wi-Fi 6E mode and turn it off. Apple says this setting only appears for Wi-Fi 6E networks that use a single network name for all bands.

Apple is testing a new design for iCloud

Apple has released a revamped design for the iCloud.com website, and the new design can be viewed at the Apple beta site beta.icloud.com. The updated design is a noticeable departure from the current iCloud design, featuring tiles complete with previews for Photos, Mail, iCloud Drive, Notes, and more, on a customizable home page.

You can choose the apps you use the most for your ‌iCloud‌ homepage, and choose from all the apps listed above.

Apple has slightly redesigned some apps, tweaking toolbars and button locations for a simpler experience.

Anyone can see the new ‌iCloud‌ interface by visiting the aforementioned beta site. It will be in testing for some time, and after Apple addresses any design bugs, the new look will likely expand to the main iCloud website.

Interview with Craig Federigi and Greg Joswiak about USB-C

Apple's software engineering chief Craig Federigi and marketing director Greg Joswiak spoke at the Wall Street Journal's Tech Live event in California. Notable topics discussed included Apple's acknowledgment that it would have to comply with EU law requiring Apple to convert iPhones to USB-C support, providing iMessage on Android, not having a built-in calculator app on the iPad, transparency of app tracking, privacy and work From home and more. 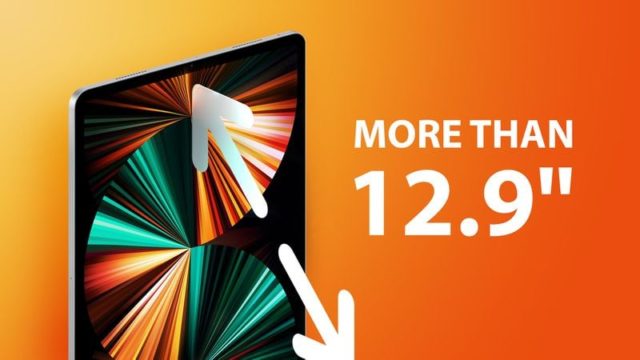 Apple is developing a 16-inch iPad that will be released in the last quarter of 2023, according to a new report. This will be the largest iPad model ever, and the 12.9-inch iPad Pro now tops the list. It is more likely to be aimed at a certain group such as graphic artists and designers who prefer a larger screen. No additional details were given about the upcoming device, which will have the same screen size as the 16-inch MacBook Pro, giving users a lot more space to work with. In an attempt by Apple to dissolve the difference between a tablet and a laptop. 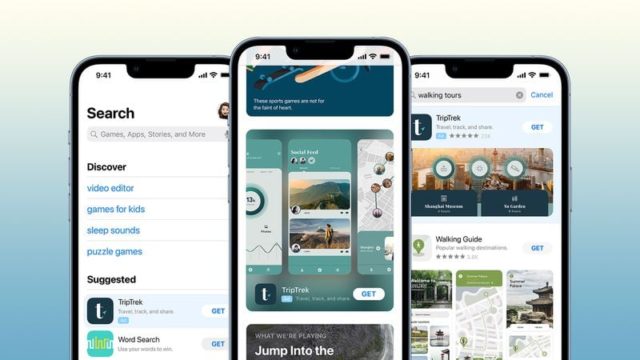 As expected, Apple announced that new ad placements are now available in the App Store, allowing developers to advertise their apps in more places. Their apps can now be advertised in the App Store's main "Today" tab and in the "You May Also" section below individual app listings in all countries except China. Ads are already starting to appear in these places, and as usual, the ads have a blue background and an “ad” icon so they can be recognized.

In a tweet, legal expert Florian Mueller said 'You may also like' ads are "another way to force developers to buy ads on their app pages to avoid others directing customers away from them." 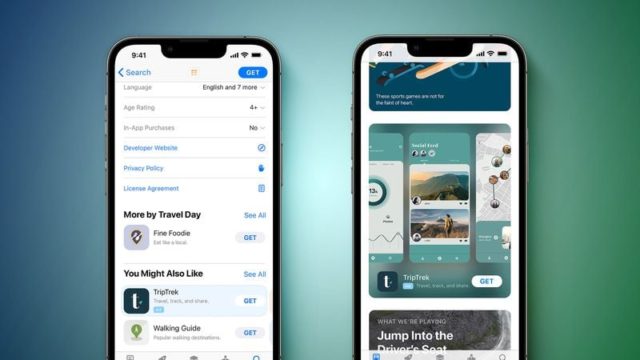 Apple has introduced new ad placements in the App Store, allowing developers to advertise their apps in more places, including in the Today tab and in the You May Also Like section below individual app listings.

Just hours later, several prominent developers complained about hateful ads for gambling apps appearing in their App Store listings out of their control.

Some of them also noted that Apple provides advertisers with the option to display their ads in different app categories than their own app category.

The presence of gambling ads in the App Store as a whole has sparked some criticism, with some accusing Apple of being greedy and moving away from the policies that the company supported under Steve Jobs. 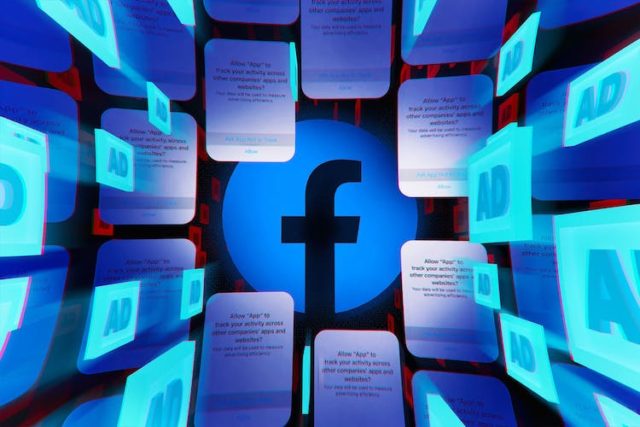 Apple has updated the App Store guidelines to make it clear that apps like Facebook that offer "post boosts" for posts and other ad content must use in-app purchases for these features. Facebook's parent company, Meta, is not happy with Apple's modification of guidelines, and in a statement, it said Apple is setting policies to advance its own business while undermining others in the digital economy.

Apple previously said it did not take a share of developer advertising revenue, and now it appears to have changed its mind. 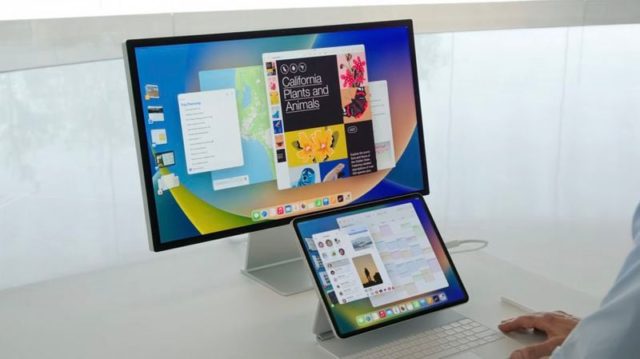 External display support allows up to eight apps to be used with Stage Manager‌, instead of the four available on the iPad alone.

Stage Manager ‌ is a feature in the iPadOS 16 update through which you can run more than one application on the screen with the ability to control the size of windows similar to what happens on computers with Windows or Mac. 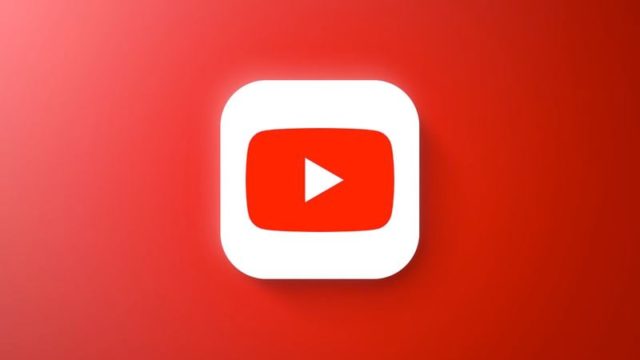 Advertise Youtube About a number of updates designed to improve the appearance and performance of your computer and other mobile devices.

◉ Ambient Mode changes the app's background color in a precise way to match the video playing, an effect YouTube says is meant to draw viewers into the content. Ambient mode will be available on the web and on mobile when dark mode is enabled.

◉ The dark theme has also been updated to be darker than before.

◉ YouTube links in video descriptions will turn into buttons, actions like sharing and downloading have been updated. The subscribe button has an updated look and color.

◉ On iOS and Android devices, the two-finger video zoom feature is being rolled out.

◉ It has also been made easier to search for a specific point in a video by swiping or swiping.

YouTube says that all of these changes will begin to appear gradually over the next few weeks.

◉ Apple has updated its support application with new functions that make it easier to make a reservation for a service at an Apple dealership or from an authorized service provider. 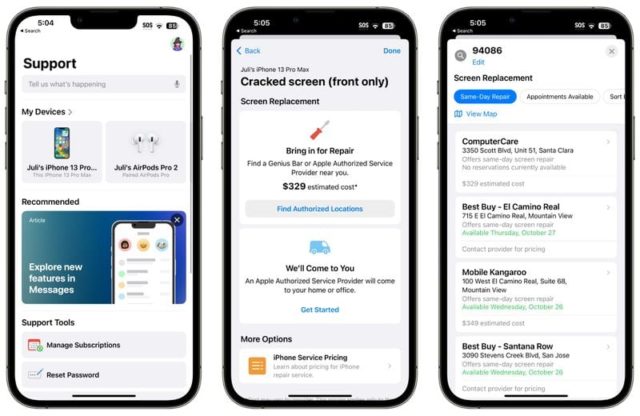 ◉ iMessage and FaceTime applications have had problems, some users are unable to send messages and make “FaceTime” calls, and Apple has fixed the problem and is now working properly.