There is no doubt that shortening the time in very many things may have great benefits, especially if you are a lot of work, and the use of tasks on the phone is no exception, and there are usually hidden ways in the operating system that many people do not know, here are 11 quick tips for iOS using which you can That save time and effort. These tips work on updating iOS 16, but some of them work on the iPad and previous versions of iOS. You may know most of these features and you may have forgotten some of them, but we thought we would beautify them so that everyone, especially beginners, can benefit. 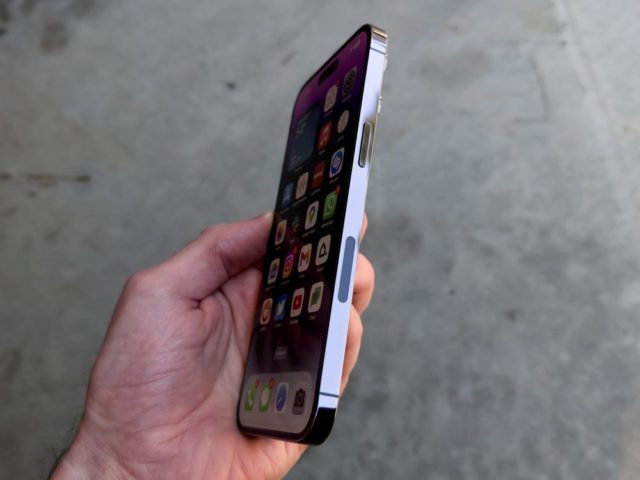 Quick switching from numbers to letters 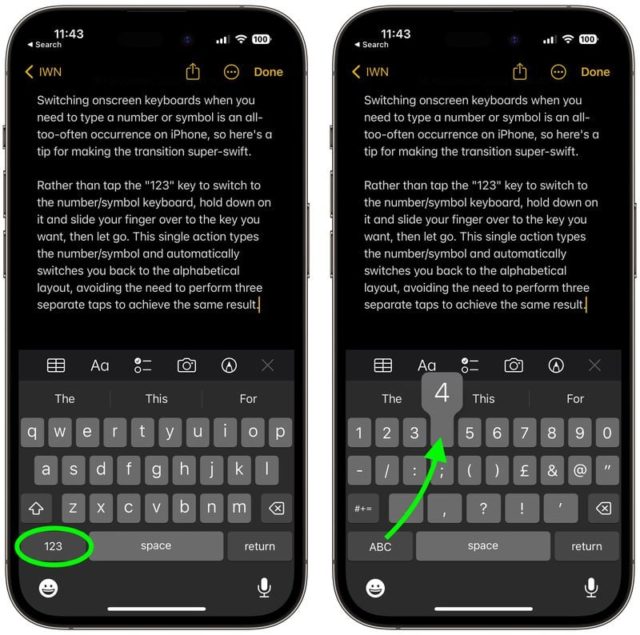 To jump from numbers to letters or vice versa:

rather than clicking a key "123" To switch to the number or symbol keyboard, hold it down, slide your finger over the key you want, and then let go.

This single action types the number or symbol and automatically takes you back to the letters, instead of making three separate taps to achieve the same result. Try this method now.

Remove the last digit in the calculator 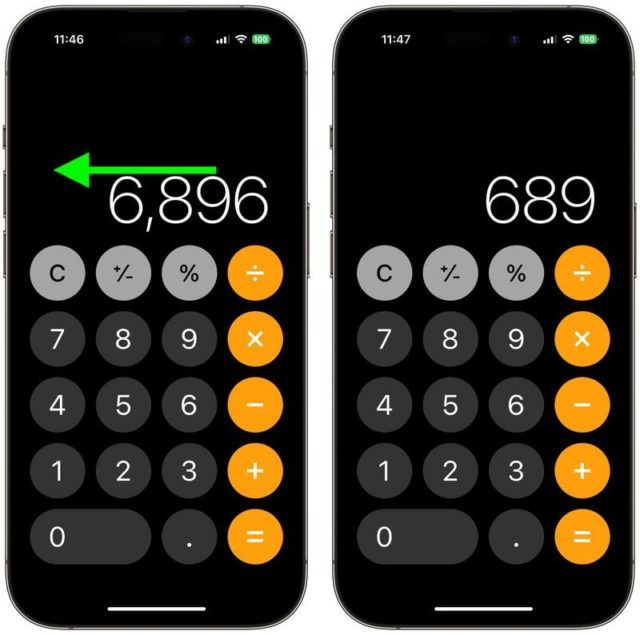 How many times have you written a wrong number and wanted to delete it, so you deleted all the numbers and started over? You can just delete the last number by swiping your finger left or right on the numbers to remove the last number you typed, and repeat the process if necessary to remove multiple numbers. 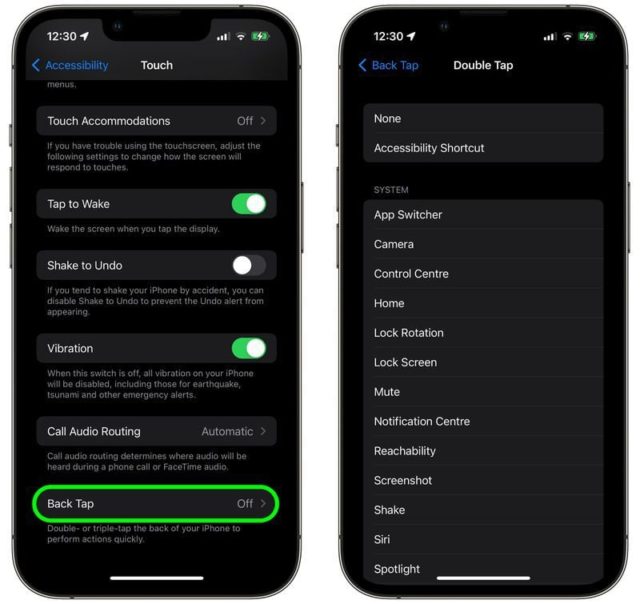 Back Tap Back Tap is one of the features of accessibility or ease of use, so that you can run a task by clicking twice or three on the back of the iPhone, so that you can launch a specific application or call up the control center or turn on and off auto-rotation or launch the camera or even run a shortcut a certain. To adjust this setting:

◉ Scroll down and tap Back Tap, choose Double Tap, Triple Tap, or Triple Tap to set an action to run, then select the action you want to run from the list.

Drag to increase or decrease the volume 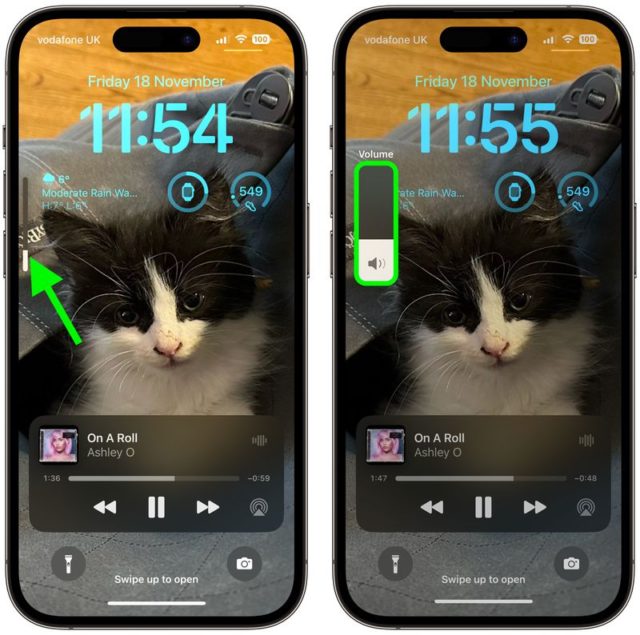 When adjusting the volume of the iPhone, do not repeatedly press the volume buttons, just press once and then control the volume bar on the touch screen, so that you can control more accurately the volume.

Use the hidden touch mouse on the keyboard 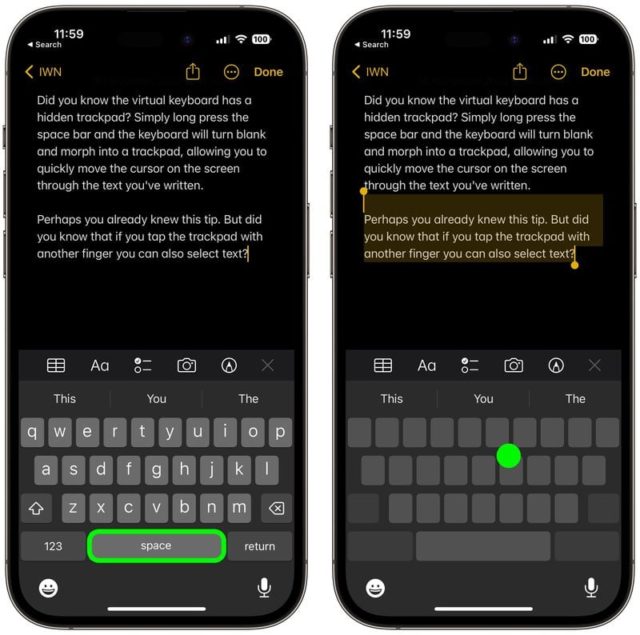 On the keyboard, just long-press the spacebar and the keyboard turns into a blank canvas of letters and numbers and transforms into a mouse or touchpad, allowing you to quickly move the cursor on the screen and quickly and precisely position it where you want it.

We know you know this trick, but did you know that if you tap on this blank canvas with another finger, you can also select text?

Turn off in-app ratings and forward to review 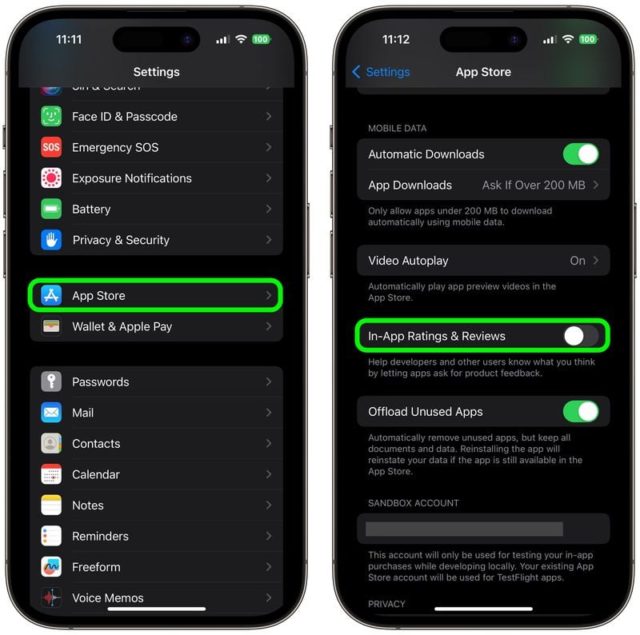 If you download a lot of apps, then you'll be well aware of the "Rate this app" prompts that can get you out of the tasks you're already working on. The good thing is, you can turn this off.

◉ Go to Settings -> App Store and turn off “In-app ratings and reviews”.

Long press on the back buttons

If you've delved into the settings, you don't have to click the top left or right Back button so many times to go back to the main menu. All you have to do is press and hold it, and a pop-up window will appear with all the previous settings in general, which you can click to go directly to where you need it.

Did you know that the iPhone Islam application supports this feature, as well as the To My Prayer application? 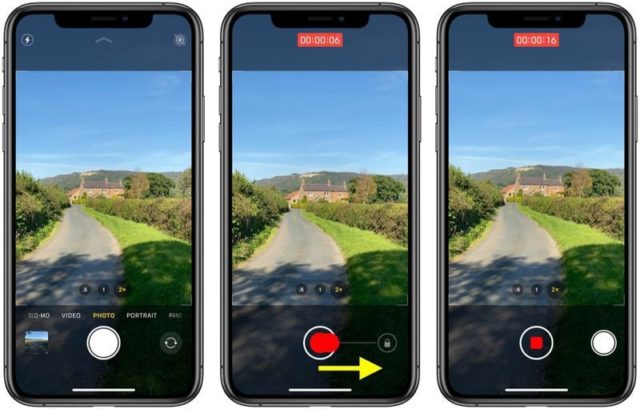 On iPhone 11 and later models, you can record videos without even exiting the default photo mode.

◉ To take a quick video, just press and hold the capture button, then release it to stop recording.

◉ To continue recording video without having to press the button, slide the capture button to the far right.

◉ The capture button will stretch flexibly under your finger as you do so, and a target lock icon will appear. And when you put it on the lock.

◉ You can also click the capture button to take a still photo while recording.

◉ And when you want to stop shooting a video, just tap the record button as usual. 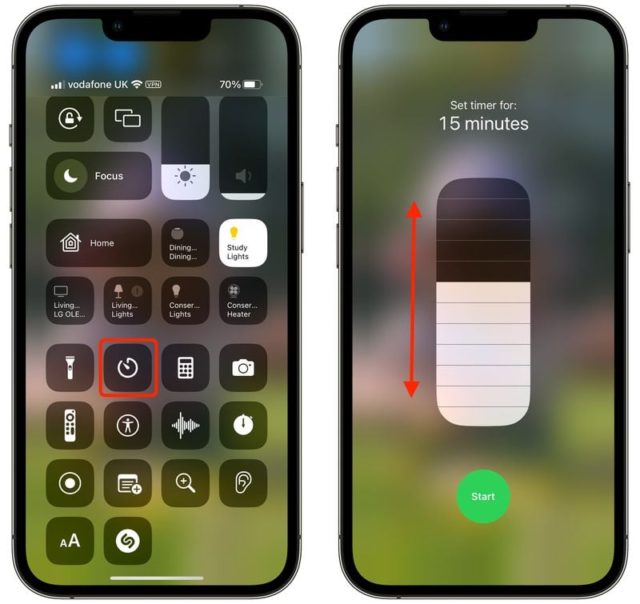 ◉ Note that each dash in the slider increases the duration of the timer from a minute and gradually until it reaches a maximum of two hours, but if you want a longer period, just ask Siri, for example, say, “Hey Siri, set the timer to five hours.” 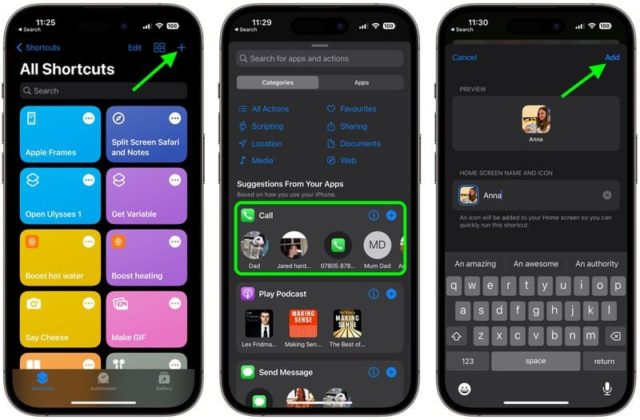 If you call some people regularly, you can create a speed call button to call them right from your home screen!

◉ Open the Shortcuts app and tap the + button in the top corner.

◉ Tap on Add Action, then select one of the suggested contacts from the contact row.

◉ Click the Share button at the bottom and select Add to Home Screen from the Actions menu.

◉ Name your shortcut, tap the icon to choose your contact picture if you have one, and tap Add to put it on your Home Screen. 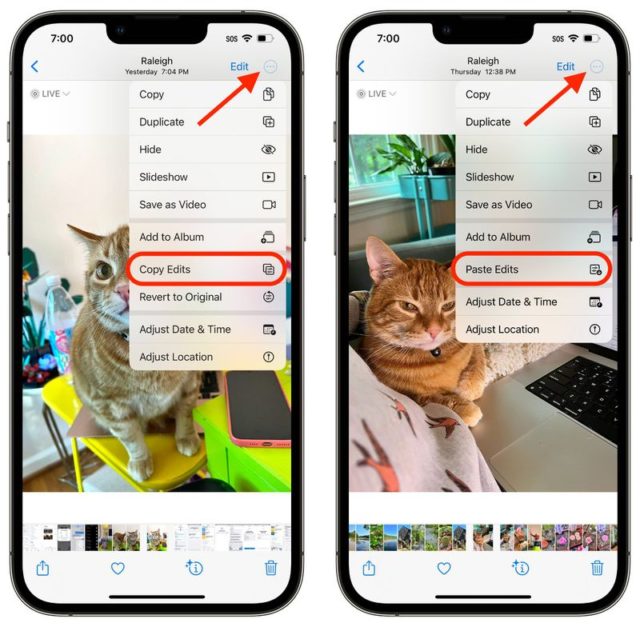 If you have multiple photos that you want to edit the same way, or if you made changes to one photo and want to copy the edit you made into other photos, use the new copy-and-paste editing tools in ‌‌‌iOS 16‌‌.

◉ In the Photos app, open the photo first, then tap Edit and make the adjustments you want.

◉ When done, tap Done, then tap the three dots in the top corner.

◉ Click Copy Edits in the drop-down menu to copy everything you did to the image to the clipboard.

◉ Then open another photo or select multiple photos in your library, tap the three dots again, and tap Paste Adjustments to get the exact same adjustments.

What do you think of these tricks? And do you know another trick that speeds up the process of using the iPhone? Tell us in the comments.