We talked on article Previously, it was reported that researchers discovered the possibility of Apple tracking users through its applications and knowing everything you do within its App Store, and now the researchers themselves (Tommy Misk and Talal Haj Bakri) said that the company was also able to identify the identity of its users through analysis data in the i-device. iphone. 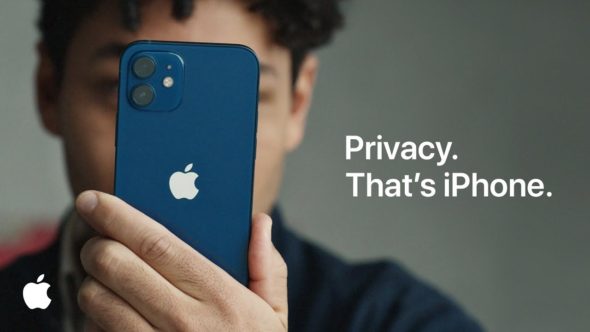 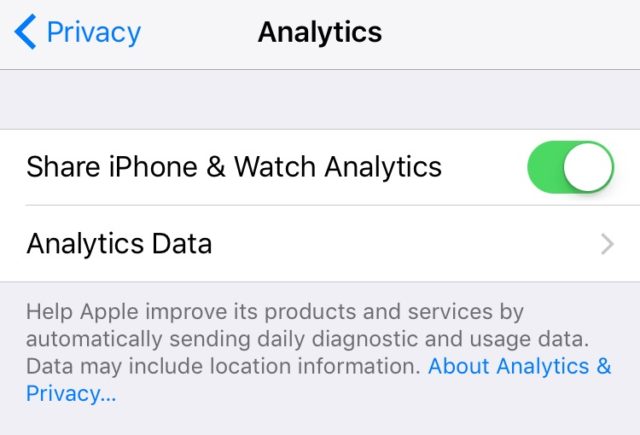 When you set up your iPhone for the first time, you are asked whether you want to share analytics data with Apple or not, as the company uses that data to improve its products and services by automatically sending diagnostic and daily usage data. The data may include location information.

Apple says that the iPhone analytics process includes details about device and system specifications, performance, how you use your devices, and even apps, as well as location data (if location services are turned on).

According for AppleThat information that the company collects through device analytics does not in any way reveal your true identity, as your personal data is not recorded or removed from the report before it is sent to Apple. But according to the researchers, iPhones send analytics data to Apple whether you agree to provide the company with that information or not.

More importantly, device analytics data includes an identifier called a “dsId.” The researchers discovered that it is the same directory services identifier for each iCloud account, and through it, Apple can identify the user and know his email, date of birth, and other information on his iCloud account.

One researcher says that Apple may respond that the ID number is not personal information. But personal data can be described as any information that directly or indirectly identifies a user.

In addition, it may collect data on a limited scale and not as Google and Facebook do, except that it does so and does not disclose to its users about those practices that can be said to be an infringement of privacy at a time when the company is keen to show itself that it is the only one that cares and preserves data and the privacy of its users.

In the end, it was Camel Has launched the Application Transparency Tracking (ATT) feature on the iPhone to prevent the tracking of users' activity across applications and third-party sites without their consent. The privacy feature greatly affected the advertising revenues of social platforms such as Facebook, Google, Snapchat and others, and it seems that the company is making great strides to build its own advertising empire based on the personal data of its users.

What do you think about Apple collecting user data without their knowledge, and does Apple give up being the first sponsor of user privacy? Tell us in the comments