Apple recently officially released a new update 16.1.1 iOS for its devices that support iOS 16, as well as an update to iPadOS 16.1.1. This update solves some iOS 16 problems, including solving the Wi-Fi outage problem that some users were facing. 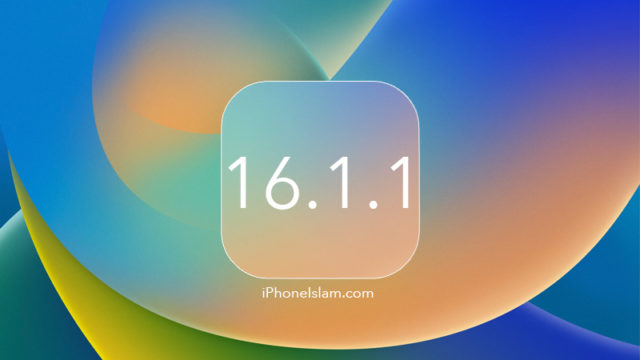 This update includes bug fixes and security updates, and is recommended for all users. 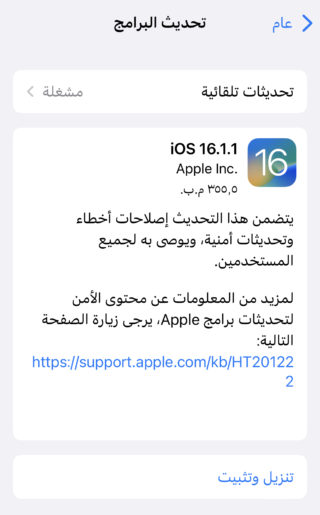 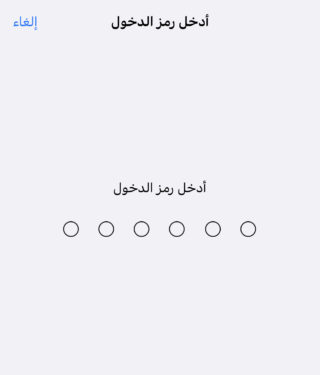 Like any huge update, iOS 16 still has many problems, including small and really annoying ones. In this update, Apple has solved the most annoying problems, and updates will surely follow. Let us know in the comments if you notice anything new in this update and if it fixes an issue you had