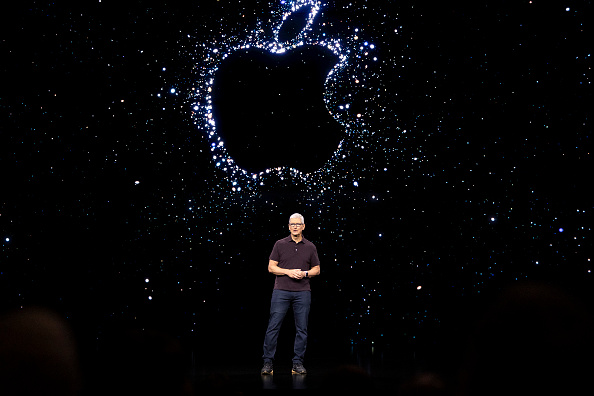 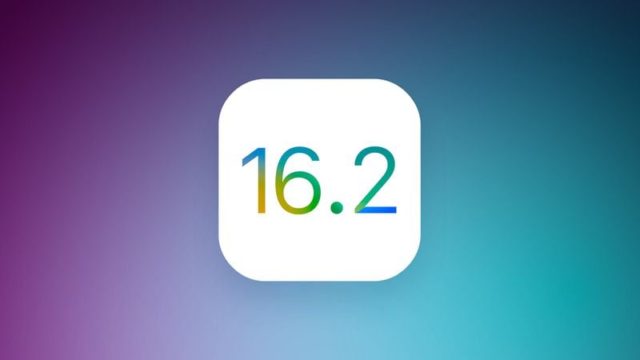 The iOS 16.2 or iPadOS 16.2 update is currently in beta and is expected to be released in mid-December. It includes several new features, including the new Freeform app that will work on iOS 16.2, iPadOS 16.2 and macOS Ventura 13.1, and can be used to take notes, draw, save links, and more.

In addition to the updates for watchOS 9.2 and tvOS 16.2 also in December. On Apple TV, tvOS 16.2 enables multi-user Siri voice recognition for a more personalized experience, while supporting up to six family members. 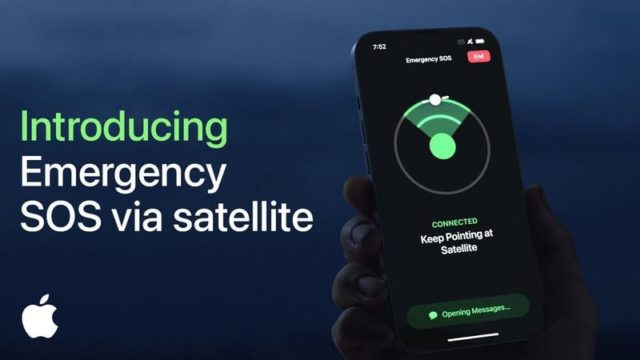 All four iPhone 14 models support the new Emergency SOS Satellite feature, which will allow devices to communicate directly with the satellite, allowing users to send text messages to emergency services when they are outside cellular and Wi-Fi coverage.

In a support document, Apple says the feature "will be available with an update to iOS 16 coming in November 2022," but it didn't share a specific release date.

Since iOS 16.1 was released in late October, iOS 16.2 is expected to be released in December, which is already under testing. There's also a chance that Emergency SOS will be enabled via satellite with iOS 16.1.2, but there's no evidence of such an update yet, and it's possible that Apple will want to launch the feature before the holiday season in the US.

At launch, Emergency SOS via satellite will only be available in the United States and Canada and will be free for the first two years. Apple has reportedly confirmed that it plans to expand the feature to additional countries by the end of next year. 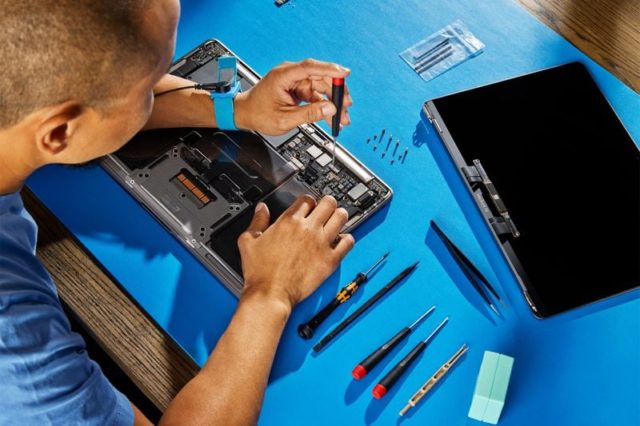 In August, Apple indicated that it would expand its self-repair program to additional countries in Europe and to additional Mac models with Apple silicon chips before the end of the year, so Apple has less than two months left to deliver on that promise.

The program first launched in April, providing customers in the United States with access to genuine Apple parts, tools, and manuals to complete repairs to iPhone 12, iPhone 13, and third-generation iPhone SE. The program expanded in August to MacBook Air and MacBook Pro models with M1 series chips. 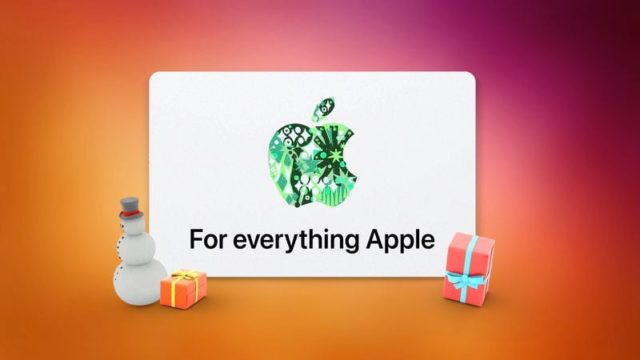 For many years, Apple has held a four-day shopping event on Black Friday via Cyber ​​Monday across the US, Canada, UK, Australia and other select countries, offering customers a free Apple Gift Card worth anywhere from $25 to $200 on purchases. iPhone, iPad, Mac, Apple TV, AirPods, or other product.

Black Friday is on November 25 this year and is one of the few occasions of the year when Apple offers deals on its products, but often better deals are available through other sellers like Amazon.

The term Black Friday is not an insult to time, and there is nothing wrong with this designation because it has a commercial meaning. You can review the website Islam Web, and the site Islam question and answer.

Do you expect Apple to launch other products before the end of the year? Tell us in the comments