Rumors indicated that the fourth generation of IPhone SE It will come with the same design as the iPhone XR, as reported by some reports that Apple intends to unveil the iPhone SE 4 next year, but it seems that the company has not yet finished choosing the type and screen size of the new iPhone. During the following lines we will review everything about the iPhone SE 4. 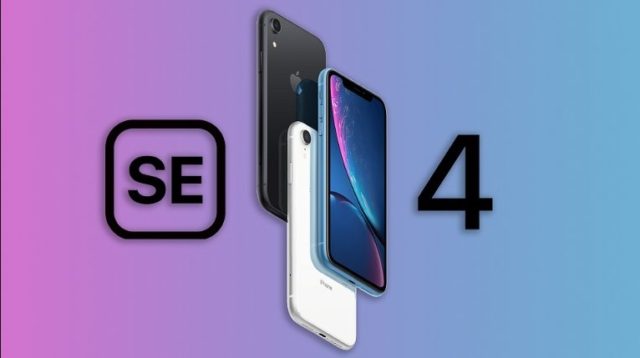 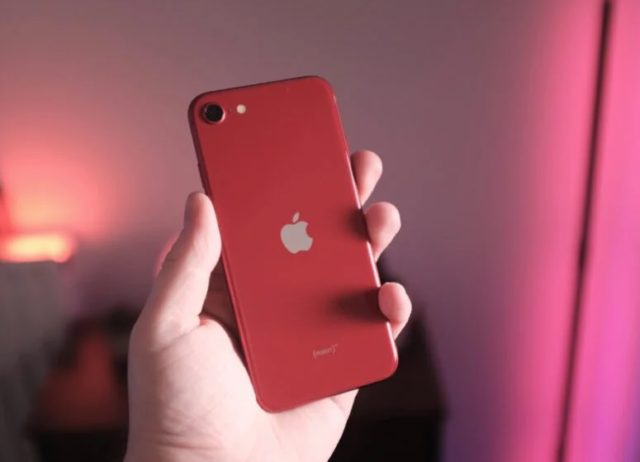 The famous analyst Ross Young said via a tweet on Twitter that his sources told him that Apple is still considering some different options for the iPhone SE 4 screen (previous versions use the LCD screen), and that the company has not yet settled on something specific, as Apple is studying Either use a 6.1 inch OLED screen or a 5.7 to 6.1 inch LCD screen.

Nothing is certain yet, but the use of a 6.1-inch OLED screen in the fourth generation of the iPhone SE 4 would be the best option, because that screen is the same used in the iPhone 14 lineup, but in return, the price will increase exaggeratedly.

At the same time, the use of an LCD screen between 5.7 and 6.1 inches will be better economically because it will help not to exaggerate when pricing the new iPhone, and choosing a screen size of 5.7 inches will be ideal for users of previous generations of iPhone SE Those who prefer to own an iPhone with a small screen rather than a large one.

As for the other specifications, it is expected to come with a full-screen design with the traditional notch, there will be no home button, and Apple will not use Face ID technology, and instead will continue to rely on Touch ID as in previous versions.

The iPhone SE series does not follow a specific launch date as it happens with the regular iPhone series, so it may be difficult to know when the iPhone SE 4 was unveiled, as the first generation was announced in March 2016 and the second generation of the iPhone came SE in April 2020 and the third generation was launched in March this year 2022, however, the likely date for the launch of the iPhone SE 4 will be in March or April of the year 2024, and this was confirmed by the analyst Ross Young (some analysts expected the launch of the device next year 2023) .

What do you think of the iPhone SE series, tell us in the comments