The value of Apple overtakes Google, Amazon and Facebook combined, the first true foldable iPhone, an extra week of Ask Apple to developers, new custom facilities, and other exciting news on the sidelines… 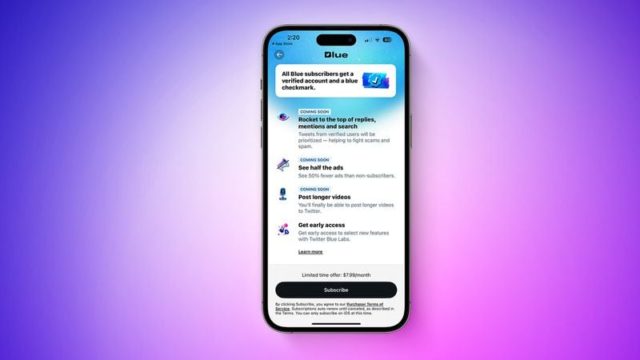 After Musk stated that Twitter would be a subscription, the Twitter Blue subscription offer was already updated and settled at $8 per month, instead of the $20 that Musk wanted, and the new subscription is $3 more expensive than the previous $5 per month price. Subscribers will get a blue verification badge like a celebrity, as well as soon halving ad volume, the ability to post longer videos, and priority in replies, mentions, and searches, according to Bloomberg.

Twitter Blue is currently available to users in the United States, Canada, Australia, New Zealand and the United Kingdom, and Musk stated that the service will gradually be available worldwide.

Apple discontinued these 2022 products in XNUMX

Apple announced several new products this year, such as the Mac Studio and the Apple Watch Ultra, but it also discontinued some other familiar devices. These devices are:

◉ The 27-inch iMac, which was the last iMac model equipped with an Intel processor. 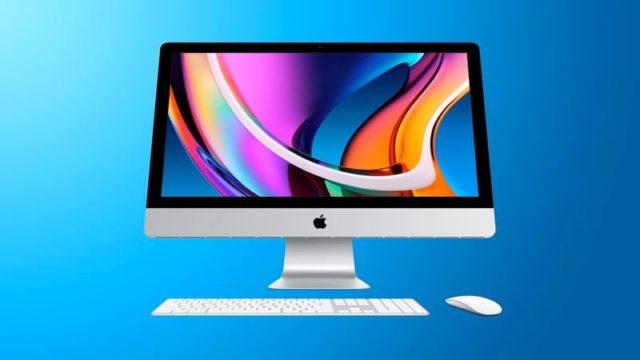 ◉ Apple had announced that it would discontinue production of the iPod Touch last May, and the device had already been removed from Apple's website in the same month. The iPod was first introduced in October 2001, and was one of Apple's most popular products. 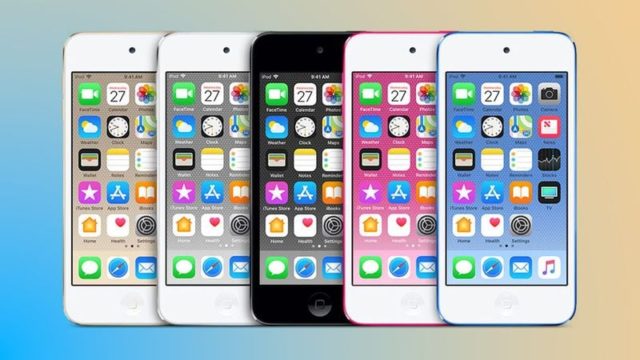 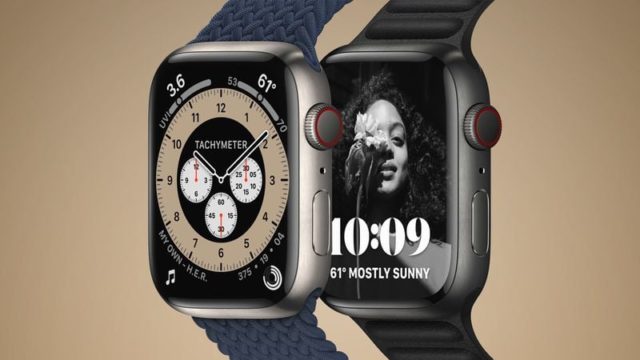 ◉ Apple also stopped production of the old Apple HD TV model that was first introduced in 2015, and was priced at $149 before it was discontinued, while the new Apple 4K TV starts at $129. 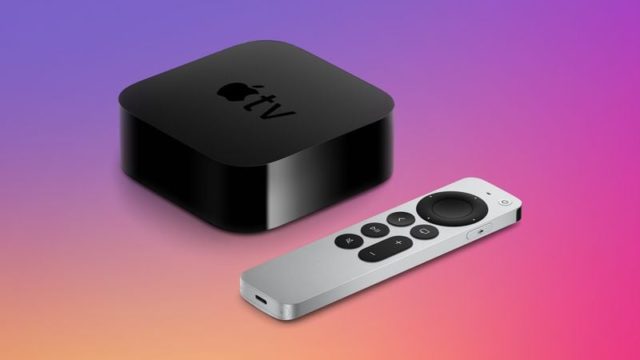 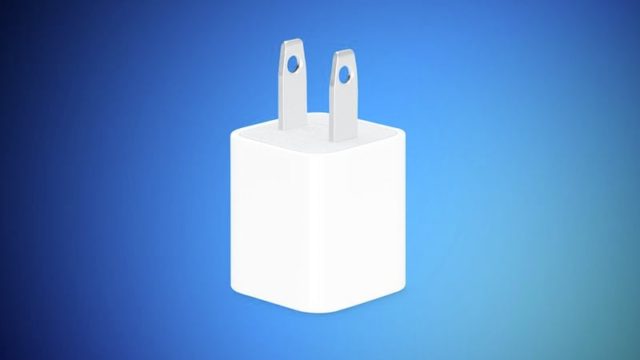 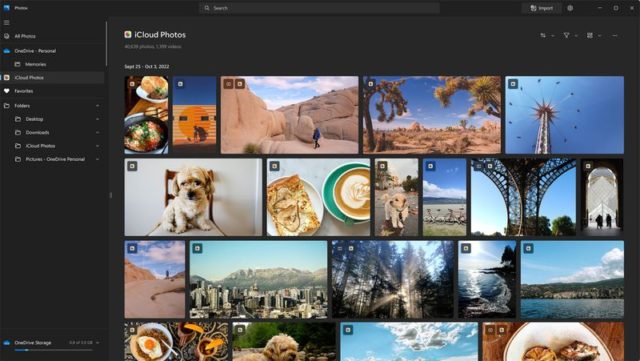 Microsoft has announced that the integration of iCloud Photos into the Photos app on Windows 11 has begun to roll out with an update to the app on the Microsoft Store. Microsoft expects the update to be available to all Windows 11 customers by the end of the month. 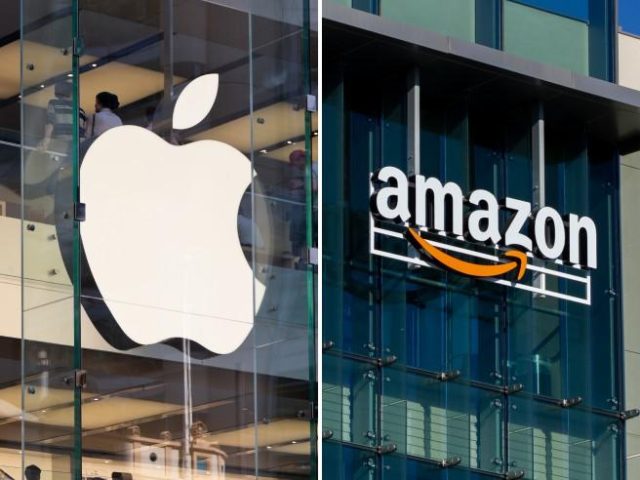 In a new complaint filed by law firm Huggins Berman, Apple and Amazon had an illegal agreement intended to competitively threaten other merchants, a violation of federal antitrust laws. There were about 600 third-party sellers of Apple devices on the Amazon store, reduced to just seven.

Amazon started getting rid of third-party sellers after it signed a 2019 deal with Apple to limit the number of distributors in the Amazon marketplace to 20 per country. In return, Apple offered Amazon a discounted wholesale price for the iPhone and iPad.

The lawsuit says that prior to the agreement, third-party vendors were offering "extremely discounted prices" which Apple allegedly doesn't like. 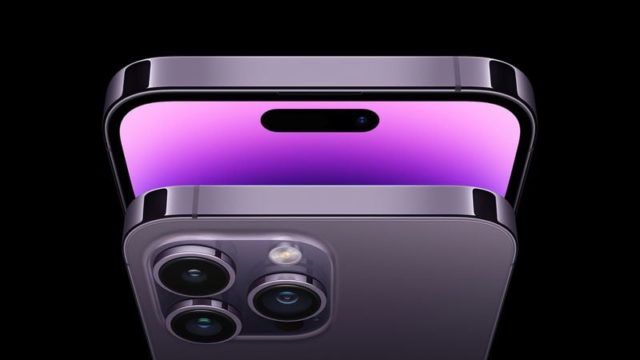 In addition to Samsung, LG has begun supplying Apple with OLED screens for the iPhone 14 Pro and iPhone 14 Pro Max, according to the Korean ETNews website. But it's unclear how many orders LG will split with Samsung, which has been the exclusive supplier of screens for these devices so far.

Diversification of suppliers reduces risk, competition and the ability to negotiate a lower price. 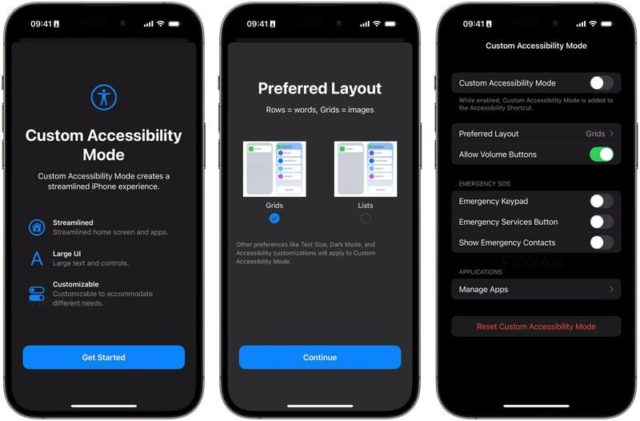 Apple released the second beta update of iOS 16.2 to developers last Tuesday, and it will be made available to the public in December. And 9to5Mac discovered that Apple is working on a new “Accessibility Mode” that will provide a “streamlined” experience for iPhone and iPad.

Although how the feature works isn't entirely clear, it hasn't been enabled for developers to test. But screenshots indicate that the new mode will allow users to replace the typical lock screen and home screen with more accessible widgets, in addition to removing the dock bar, simplifying messages, large icons, placing contacts, and more.

It's not certain that Apple will guarantee the new feature with the iOS 16.2 update.

Mass production of mixed reality glasses will start in March 2023 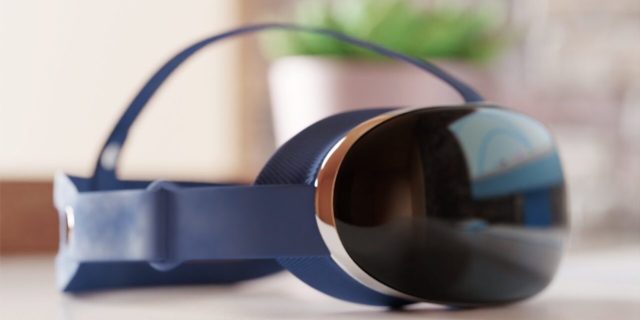 Apple is moving forward with mixed reality headset development with Pegatron as the exclusive partner for the final assembly. The report predicts that mass production is likely to start in March 2023 with the possibility of announcing it in the following month. The primary production is said to be very limited, with a high price.

It is estimated that the annual shipment will reach 2.5 million units. Other reports said shipments could reach about 0.7 to 0.8 million units. 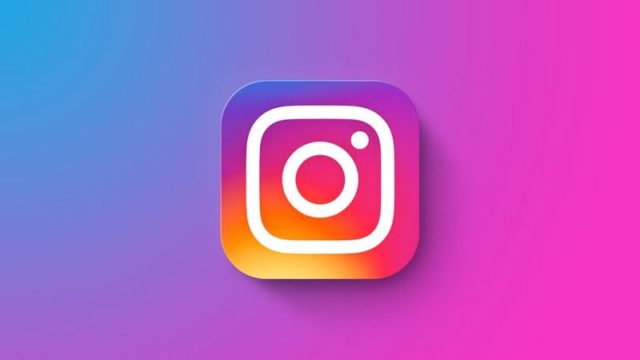 Instagram CEO Adam Mosseri announced several new features, including website which has been redesigned. The updated design is described as cleaner, faster, and easier to use, with a layout designed to take advantage of larger screens. Mosseri said Instagram aims to make the site "as great an experience as possible."

Also, adding scheduled posts is available to all users. With the new option, Instagram users can schedule a post up to 75 days in advance. 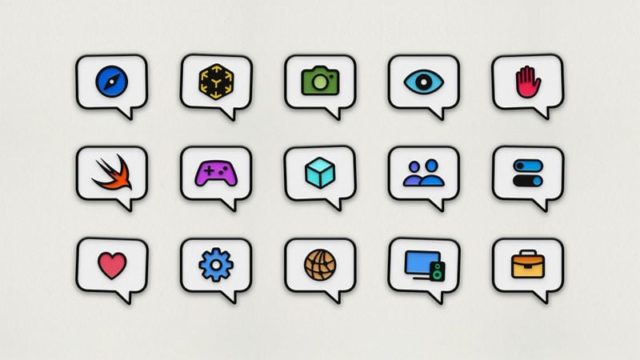 Apple announced a new "Ask Apple" session designed to allow developers to get help developing apps from Apple engineers and experts. It first introduced the "Ask Apple" program last October, and is now announcing an additional week from November 14 to 18.

With Ask Apple, developers can get information about implementing new features that were added in iOS 16 such as Live Activities and Interactive Island.

Developers can ask Apple team members questions through "Questions and Answers" through the Slack platform or in individual 25-minute sessions during office hours.

Ask Apple is a free program and registration is available at Website for developers.

A Chinese YouTuber created a foldable iPhone by integrating the internal components of the iPhone with the foldable structure of the Motorola Razr, and eventually reached a real foldable iPhone.

The YouTuber dismantled both devices, removing all internal components of the iPhone X and re-engineering them to fit inside the Motorola Razr foldable body.

He named the device the iPhone V, and it runs on iOS, and the screen curves in half. 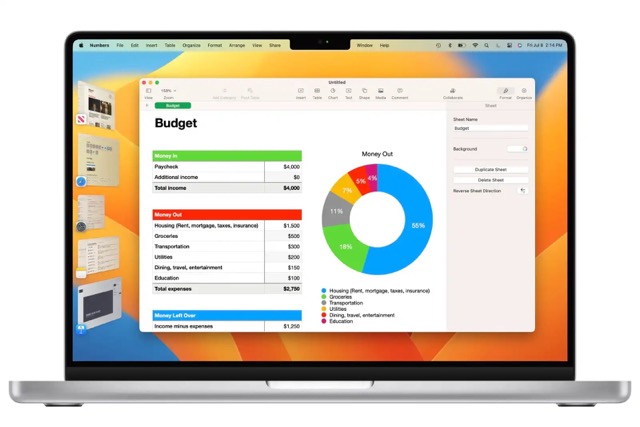 ◉ Apple released the second public beta of macOS Ventura 13.1, iOS 16.2, iPadOS 16.2, with the Freeform app, support for an external display for Stage Manager, and more. 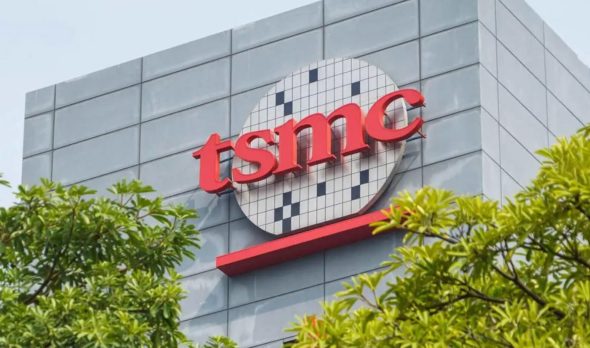 ◉ Apple chip supplier TSMC is planning to build another plant in Arizona alongside a $12 billion plant it has already committed in Phoenix, according to the Wall Street Journal. 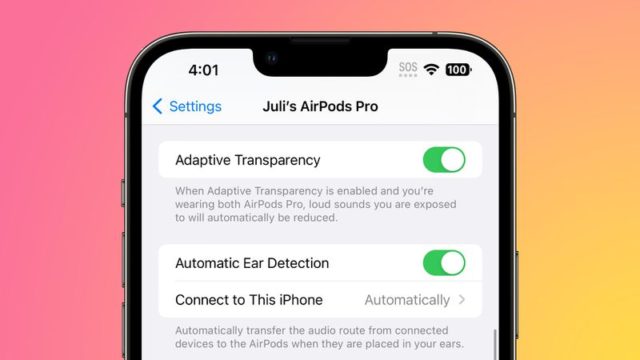 ◉ Apple has released a new firmware update for the second generation of AirPods Pro, and this is the second update that the headphones have received since their launch. There isn't any information about what features are included in the updated firmware, so we don't know what's new.

◉ According to analyst Ming-Chi Kuo, Apple has instructed Chinese supplier Goertek to suspend assembly of the second generation AirPods Pro due to production issues.

◉ Apple has issued a takedown request for a popular YouTube channel, Brendan Shanks, who posted multiple clips of the Apple Worldwide Developers Conference, under the DMCA. It is now disabled after receiving three copyright violations.

◉ Apple said it expects iPhone 14 Pro and 14 Pro Max shipments to be lower than the company had previously expected due to temporary COVID-19 restrictions at the main Foxconn factory where assembly takes place.

This week, Apple settled a lawsuit with Simon Lancaster, a former employee accused of using his position within the company to steal “sensitive business confidential information” that was provided to a tech journalist. 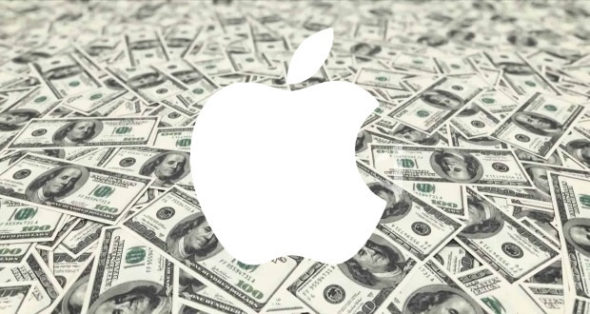 ◉ Apple's market capitalization this week briefly exceeded that of Alphabet "mother of Google", Amazon and Meta "Facebook" combined, according to market data from Yahoo FinanceThe market value of Apple reached $2.307 trillion, compared to $2.306 trillion for the aforementioned companies.