According to the rumors, it can be said that we have an idea of ​​what the iPhone 4 SE will be like, as the Chinese website MyDrivers and the famous analyst John Prosser, whose previous leaks confirmed that the design of the upcoming iPhone SE is similar to the iPhone XR, mean without the Home button and it will be It has a notch, and it is likely that the next iPhone SE‌ will be launched after the launch of the iPhone 15 lineup for the year 2023, as this series will be equipped with an improved A16 Bionic chip, and the iPhone SE will also have the same chip, because the current one already contains the A15 chip .

It is expected that the iPhone SE will be launched in 2024, and screen analyst Ross Young said that Apple is considering various decisions related to the next generation of iPhone SE‌. But there are three main questions surrounding it. 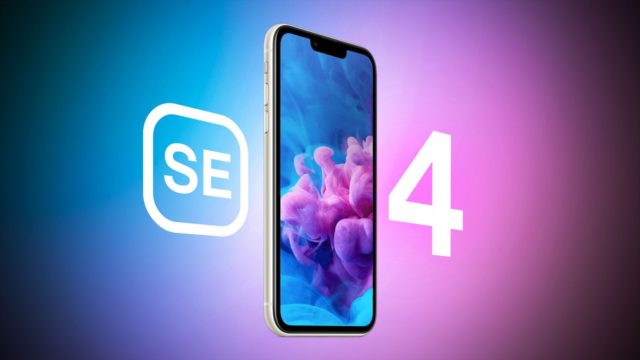 What is the screen size? 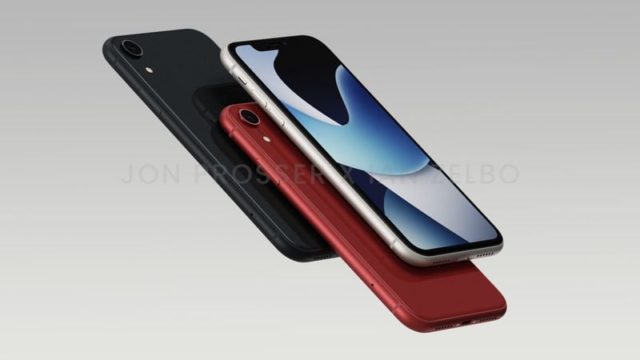 Apple is considering screens ranging in size from 5.7 inches to 6.1 inches from different suppliers, and note that the iPhone XR has a screen size of 6.1 inches, and this was confirmed by analyst Ming-Chi Kuo. There were rumors about two different screen sizes, 5.7 and 6.1 inches, but Apple has not yet made a final decision to recommend either of them.

Is the screen LCD or OLED? 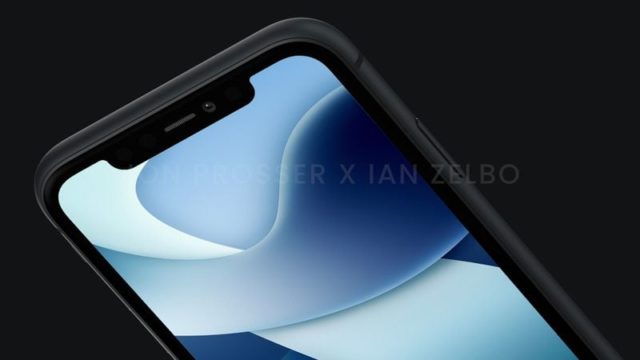 Ross Young said, in his latest report, that the 5.7 to 6.1-inch screens that Apple is considering will feature LCD technology, just like the current iPhone SE‌, and Apple may adopt a 6.1-inch OLED screen, like the iPhone 12 and iPhone 13, But from our point of view, we believe that Apple will not put an OLED screen in an iPhone dedicated to being sold in a low price category, so you will not add much to it so that its price does not rise, and it is also possible that the price of OLED screens has decreased much enough for Apple to use it in the iPhone SE next. 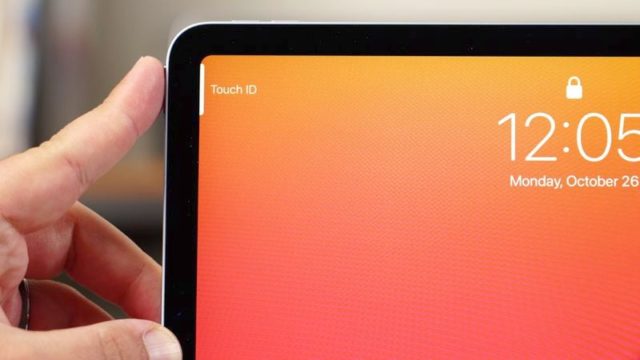 If Apple adopts the design of the iPhone XR and the screen is from edge to edge, then this will be in favor of the notch, and the Home button and the fingerprint will be dispensed with, unless Apple adds the fingerprint button with the power button like the iPad Air, as indicated by several reports, Thus, the face print system will be dispensed with to save as much cost as possible.

As we mentioned, the latest models of the iPad, the iPad Air, and the iPad mini feature the fingerprint built into the power button, and the iPhone SE may be the first iPhone to adopt this technology.

There is another possibility, the iPhone SE may come with a fingerprint under the screen, especially since this technology has been around for some time in Android phones with a reasonable price category. Thus, Apple is trying this technology in this phone for the first time instead of the leading iPhone devices.

Now what design would you like to come with iPhone SE 4? Tell us in the comments.