All followers of Fone Islam are fans of Apple and its products, and what we love most is the perfection in the operating system, and the harmony between products despite their diversity, but... In previous years, Apple was very late in the field of artificial intelligence, and dozens of companies began to provide impressive services in which they rely on the tremendous development that took place. In this field... So where is Apple from this development, and if Apple continues in this way, will it gradually collapse, as happened with many companies that were late in adopting modern technologies? 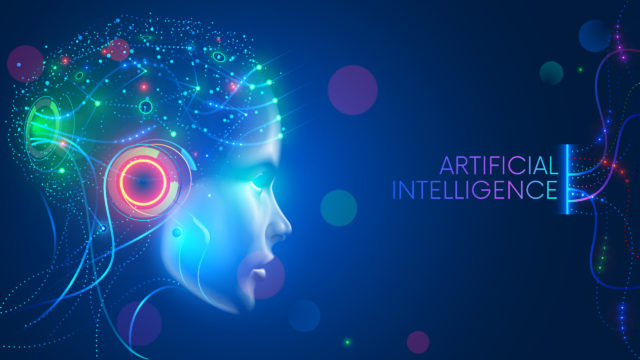 Oh Siri, Oh Siri, Oh Siri... When I talk to Siri, I remember the poet saying...
I heard if you called alive, but there is no life for whom you call
And if a fire was blown with it, it would be lit, but you are blowing on the ashes 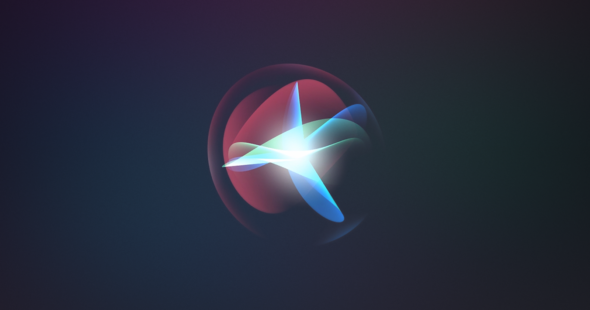 Siri is stupid, yes, this is clear to everyone who used Siri, and I do not mean when you talk to her in Arabic. She understands you and does not understand what you want, but tries to get rid of you with arguments such as “Something went wrong, try again later”, “Your device is not on the same network”, “The information is on Wikipedia, look for it yourself”, “I am not sure I understand you”, “Sorry”, “ Be patient,” “God willing,” “good news,” etc. are the sterile responses we are used to.

On the other hand, the Google Assistant is in another place, completes the dialogue with you, understands you, and answers what you want with accurate information and increases you if you want. “Try saying to the Google Assistant, “a joke about cats,” and try the same with Siri.

But the Google Assistant is not what we aspire to, but it is ChatGPT, and the intelligence of this amazing site. I always imagine if it would walk with the same intelligence as ChatGPT or something else. O Believer, ChatGPT wrote a full article for you and we published it.

Choosing between iOS and Android is down to personal preference

In the field of language processing and conversation, Apple is very behind, and this affects us using Apple technologies. We want Siri to be smart. I wish I could tell Siri to tweet me like I tell ChatGPT

The digital assistant is no longer, as before, limited to limited tasks when your hand is busy. Rather, the development in the digital assistant has led to the fact that there is no need for me to deal with my device at all, and it is not a requirement that the assistant be available in the mobile phone only, but rather in your hand a watch, and on Your desk is a computer, and your kitchen has a headset. We know that Siri allowed developers to add some commands to make it look smart...

But despite this, Siri is still stupid... When developing this feature and making it work in the Arabic language, Siri literally mentioned my mother's father. 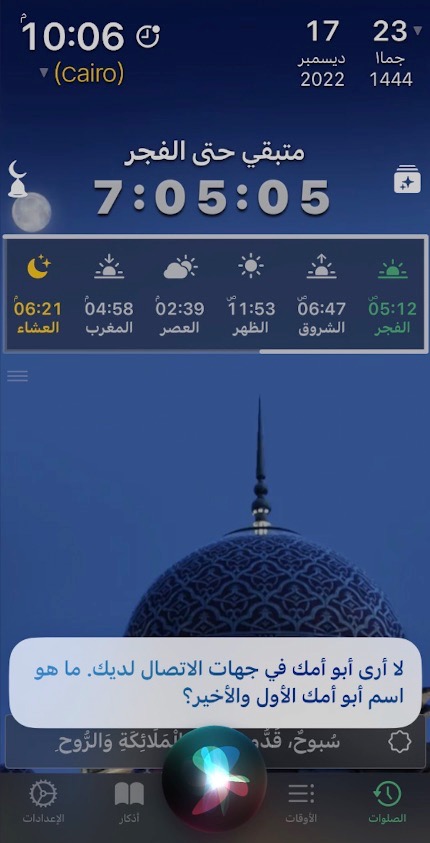 Pronunciation and converting text into voice

We worked on an application called Voice-Over AI, which is a very special application in the field of converting text into voice, this application uses technologies from Microsoft and Google, and of course because we promise in this application to provide a pronunciation closer to humans, we cannot put Apple technologies, because Apple technologies are in The field of text-to-speech has become a technology from the XNUMX's compared to what modern artificial memory brings us. Now these technologies are no longer converting the text into a voice in a semi-human form only that you cannot differentiate from a real person, but that the voices have feelings, melody in speech, elongation and cutting... Watch this video that we made through our application.

Again, in another area of ​​​​artificial intelligence, Apple is behind, and in this important area, which is expressing a voice. You cannot be late like this, because converting text into sound is built into all devices, and there are devices that do not have an interface such as speakers, for example, also how do you deal with With people with special needs these ancient and inexpressive sounds at all, and don't make me start on how to pronounce languages ​​other than English, they are crying more than they are funny.

field of artificial intelligence in general 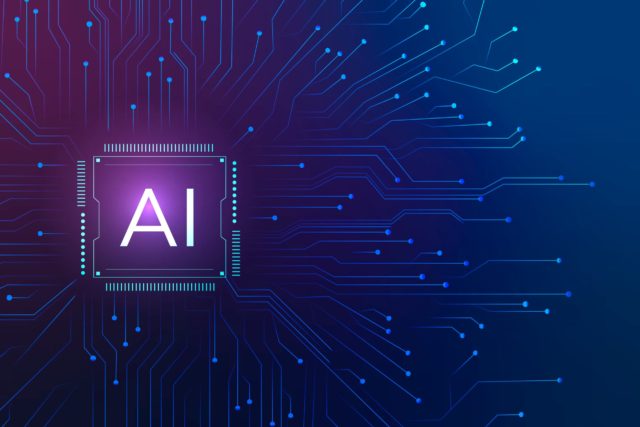 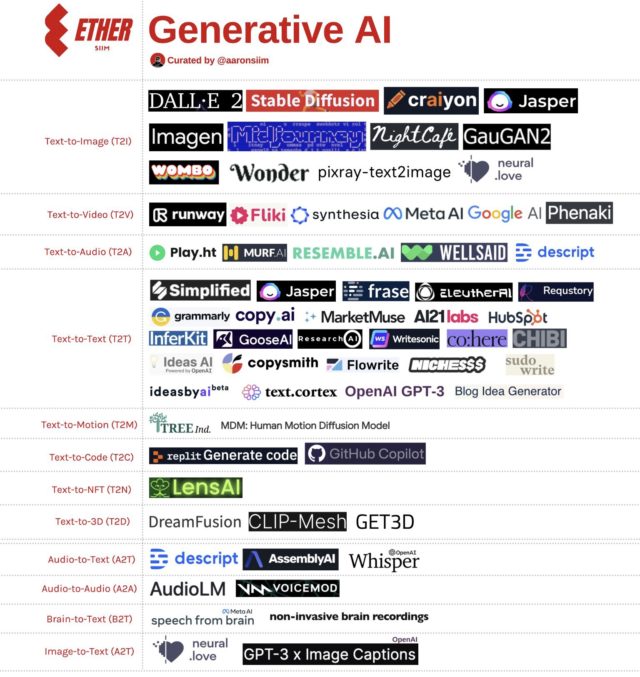 Where is Apple in all this development?

Why can't we delete a certain element from a photo or video, why can't we complete the missing picture, why can't the image quality be improved?

Hey (my friend), there are some applications now that you tell it, for example, I want a picture of the Apple logo tied to shackles, so it makes a picture of you with a very high quality than what you want. Rather, it creates a video for you, even puts the sound on it, and even provides you with the text that you will publish with this video on YouTube or social media.

Perhaps someone will tell me that this is not the task of the operating system, and did I go to Apple because I want an operating system devoid of life? Is the digital assistant and text to voice, should I look for them in third-party applications? Even its name is the voice assistant of the system. This is never within the Apple system, and Apple should not leave it.