The newly announced Geekbench benchmark results for the new Mac mini M2 and M2 Pro revealed a significant increase in performance compared to the previous generation Mac mini and devices powered by the M1 Pro and M1 Max processor, and here are the results. 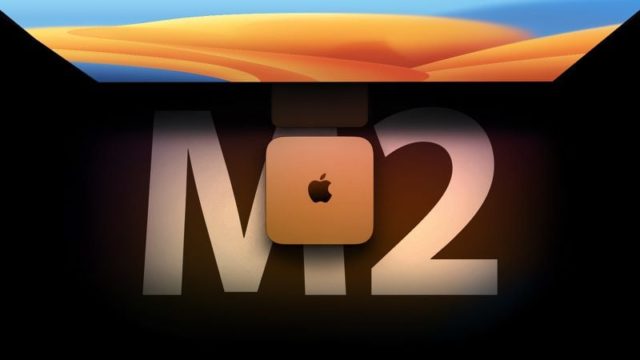 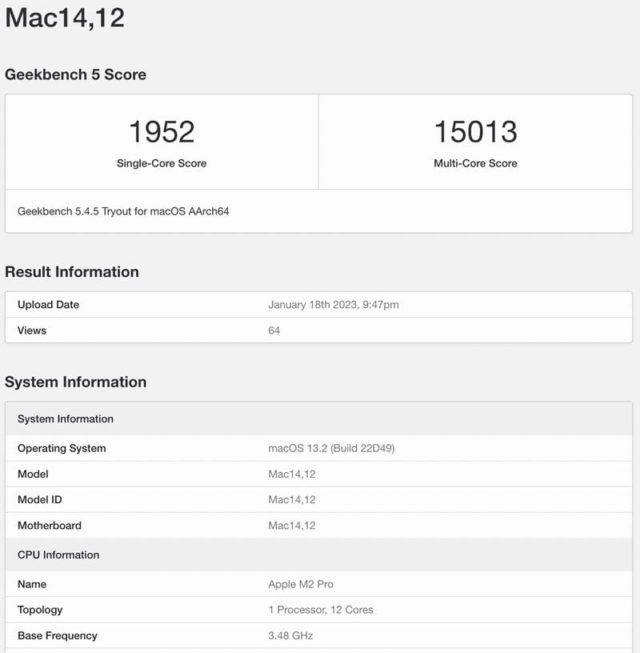 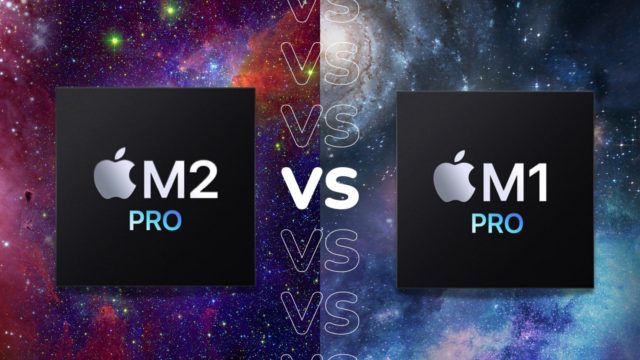 The 14-inch and 16-inch MacBook Pros equipped with the M2 Max processor can have up to 96GB of RAM.

The updated Mac mini and 14-inch and 16-inch MacBook Pro are available for pre-order on Apple's website and will begin available to customers on Tuesday, January 24.

What do you think of the strength of the performance of the new processors? Tell us in the comments.