Apple announced earlier last week the new Apple Silicon processor lineup M2 Pro and M2 Max, which is an extension of the M2 processor that was announced last June. This new lineup represents the second generation of this processor in the latest Mac devices, and these new processors are direct upgrades to the M1 Pro and M1 Max processors, and they bring improved performance, better battery life, and features suitable for professionals. And we've listed five of the most important details you need to know about these processors. 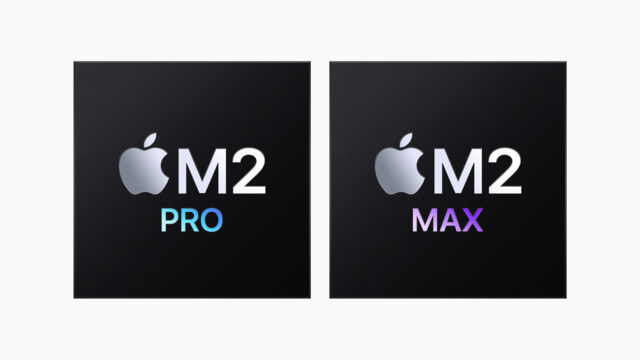 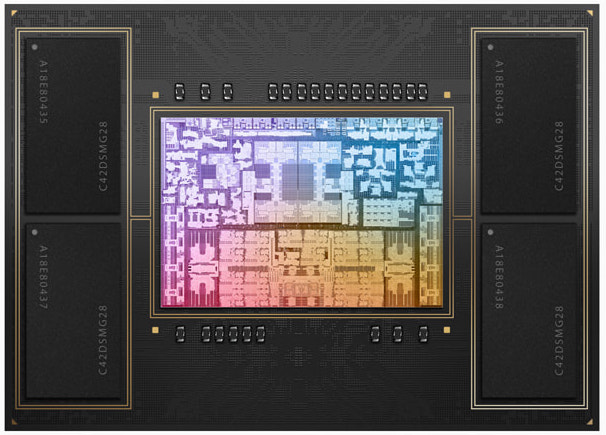 Unified memory, or shared memory, is a type of memory used for temporary storage of data, where all different types of memories on the device, such as internal and external memory, are combined into unified memory, and this allows faster and more efficient access to memory by the processor, and thus Make programs that run on a device run faster and more efficiently, or improve the overall performance of a computer. 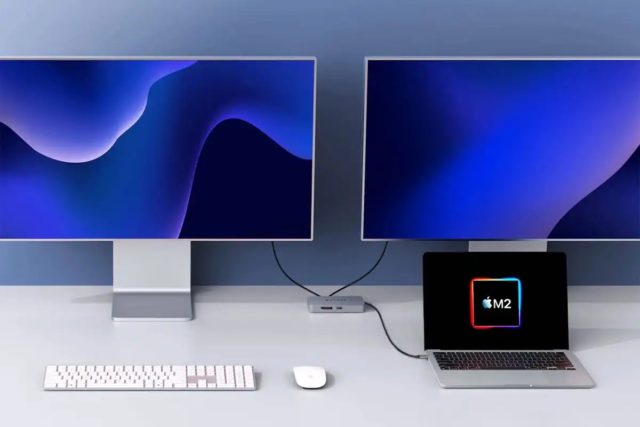 Now tell us your opinion about Apple's reliance on its own processors and its continuous development to be the best in the world of technology. Isn't this step the best that Apple has done in the Tim Cook era? Tell us in the comments.