The technology industry has seen layoffs of more than 200000 employees since the beginning of 2022, for example, Microsoft has announced layoffs of about 10000 employees, reducing its workforce by 5%, and Amazon has started laying off 18000 people. Google has announced layoffs of 12000 from its workforce and so far. Facebook also decided to reduce the number of its employees by about 13% (about 11000 jobs) and other technology companies, except for the maker IPhone Who was immune from this matter, but why didn't Apple catch up with the wave of massive layoffs of employees like others so far? 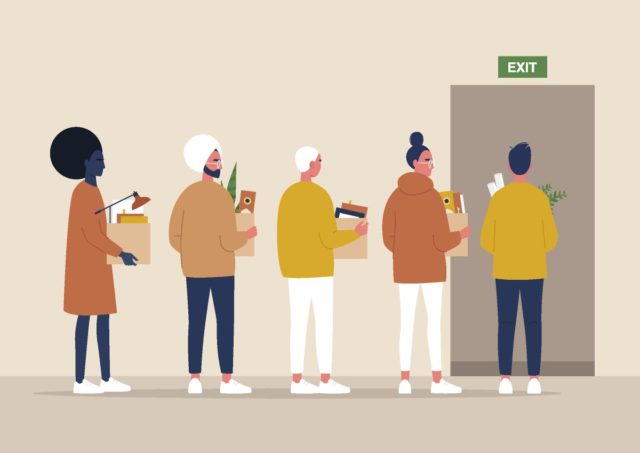 Technology companies and the economic downturn

While every company is different from the other, most of the technology companies that announced the layoffs of their employees blamed similar reasons such as macroeconomic conditions, inflation, the increase in exchange rates, and the possibility of a strong recession in the future, all of this made companies reduce spending and the first thing they thought It is laying off employees, but if these difficult circumstances are for everyone, why has Apple not yet announced any layoffs for its employees?

First of all, you should be aware that the last huge round of layoffs at Apple occurred in 1997, when co-founder Steve Jobs returned to the company and decided to cut costs by laying off 4100 employees. Since then, we have not heard of cutting thousands of jobs, as is happening now with other technology companies. 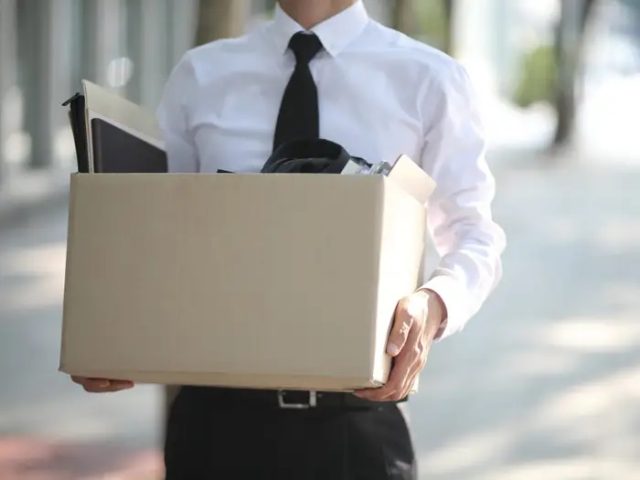 As Apple has adopted a flexible approach to deal with the crisis we are currently living through, the first is that the company does not provide free lunches to employees (removing some privileges) unlike other major technology companies such as Google and Meta, and you may think that this matter may be simple, but it costs the company millions of dollars by the end of the year.

The second is relying on a slow hiring pace. From the end of the fiscal year in September 2019 through September 2022, Apple's workforce grew by about 20% to reach nearly 164000 full-time employees. Over the same period, the number of employees at Amazon nearly doubled and the workforce rose. In Microsoft, it increased by 53%, while Alphabet, the parent company of Google, increased by 57%, until Meta, the parent company of Facebook, and its employment rate reached 94%.

Far from laying off employees, Apple's sales grew in light of the massive downturn in the market, as other technology giants suffered from a slowdown in the digital advertising sector, e-commerce and computers, but Apple announced an increase in iPhone sales by 9.7% (42.6 billion). dollars) during the third quarter of 2022 compared to the previous year, and this percentage exceeded the estimates of analysts and experts.

Of course, Apple is not immune and may face bad results in the fourth quarter, which is scheduled to be announced at the beginning of February 2023, as a result of the presence of additional reasons such as the obstacles faced by its supply chains in China and the closures resulting from the outbreak of the coronavirus there, all of this will lead to weak demand for its devices, but it is expected The demand will increase in the coming period with the improvement of economic conditions and the return of its main supplier, Foxconn, to work at full capacity in China. 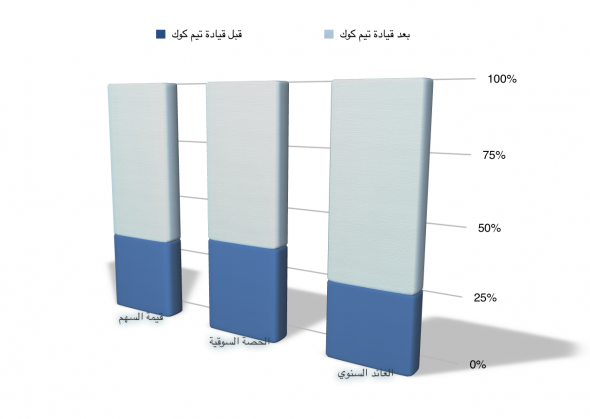 Exaggerated spending could be one of the other reasons that contributed to the reduction of the corporate workforce, as some tech giants, who announced the layoffs of thousands of employees, spent billions of dollars on failed projects that did not bring them strong profits as they expected, such as Mita, which focused its efforts completely On Metaverse, considering virtual reality, it will become a very important platform, but unfortunately we still have a lot to do before we see this parallel world. Also, Google has also invested heavily in systems for industrial robots, life sciences, and other fields that have not borne fruit, also Apple is following the same path. But slowly, as it invests in risky future bets such as the augmented reality glasses that are scheduled to be launched later this year and its smart car, which we do not know anything about yet and when it will appear in public.

Finally, even Apple's dynamism, flexibility, and good handling of these difficult circumstances does not mean that it will not lay off a number of its employees, it will, but not in those large numbers and not in the same way as other companies, for example, Apple may not replace employees whose contracts are about to expire, It can also cut costs without huge layoffs by reducing or modifying some of the common perks companies provide to employees in Silicon Valley, such as great incentives for parents, deep discounts on devices, parties and trips, high-quality healthcare, and more.

What do you think about how Apple handles the current economic situation, let us know in the comments