According to the successive leaks in the previous stage, it is almost certain that Apple will come out to us soon Augmented Reality Headset. We have talked about it in several articles, but what will these devices be and what technologies can they provide? 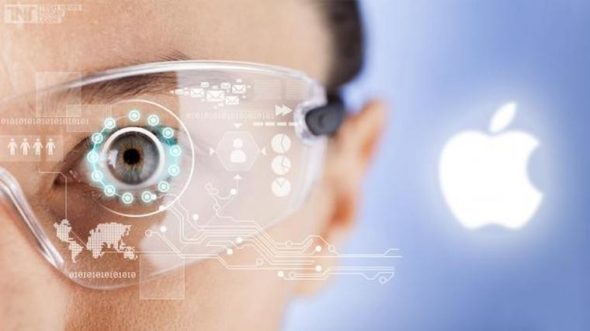 Apple's virtual or augmented reality device may include an eye tracking feature that improves the experience by tracking where the user is searching. This eye tracking can be used as an alternative form of control. Although eye tracking technologies have been available in various forms for decades, we are at a stage when eye tracking technology is no longer more difficult to use and collect data and Eid tracking is integrated with tracking of head and hand movements. An example of eye tracking is that when focusing on a specific target, it is clearly highlighted than others, and then all its details are more accurately highlighted, which the naked eye cannot highlight as it should. This will be of great use for research and education purposes.

Apple may also use this technology to fine-tune a user's peripheral field of view. The headset may be equipped with 8K display screens, as follows. 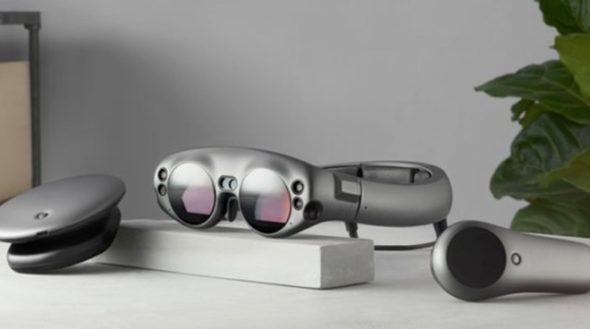 It is rumored that the augmented reality headset will include more than one dual-purpose camera. For example, a camera will be used to track hand movements that will be translated into augmented reality. Another camera allows the user to see the real world, so this mixed reality view allows the user to interact with AR elements without stumbling upon the objects in their surroundings. And another camera that works to add more elements that the main sensor cannot do on its own. It can provide additional zoom, enhance the clarity of images, or assist in shooting wide-angle photos. Sometimes, a single camera will be used to capture the image while the second will capture depth. 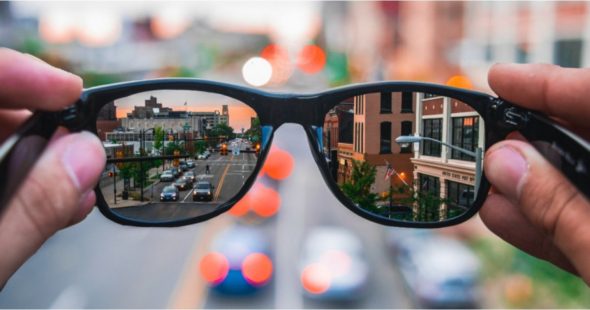 Apple plans to push its 8K display per eye, outperforming Microsoft's 2K display of HoloLens 2. The 8K screen might be a drain on power, but Apple might have a solution for that problem.

As mentioned earlier, Apple may use eye tracking technology to only show 8K resolution on the targets the user is focused on, and the rest of the screen will be minimized to save energy. 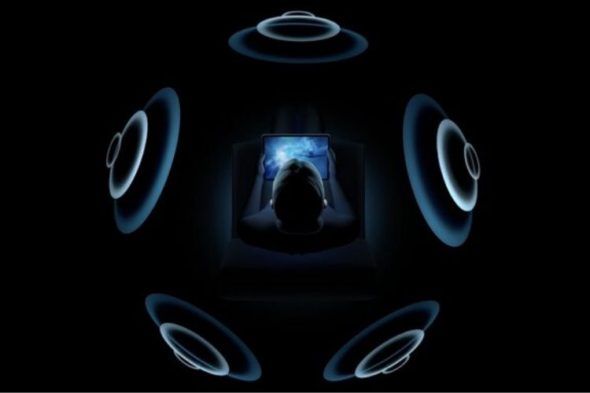 Like the AirPods Pro, an AR headset may have surround sound that adjusts the sound according to the orientation of your head. Apple may include this feature in a headband included with the device and equipped with amplifiers. 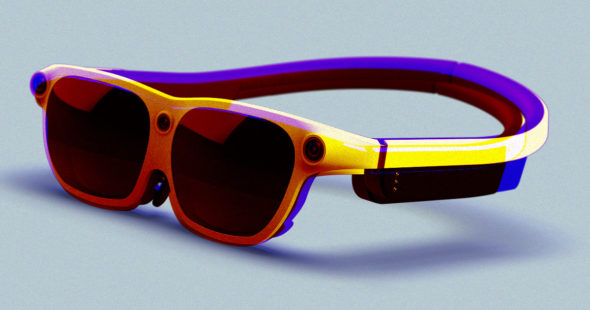 According to a report by The Information, the AR headset may include a "sleek, curved mask attached to the face by mesh material and interchangeable headbands."

Like iPhones and their cases, Apple may provide these headbands in a variety of colors. Apple may also offer advanced headbands with batteries for longer use or one with amplifiers for immersive surround sound.

How much will it cost?

Apple's augmented reality headset is aimed at the professional user, not the casual user. Rumors indicate that Apple's headset will fetch up to $ 3000 and is 100 times more expensive than the popular Quest 2 headset from Oculus.

What do you think of those technologies included in the augmented reality headset? Do you think that the price is overrated?