she was Camel It relies on the memory chips of its traditional rival, Samsung, in the iPhone devices until the American company decided to break up the partnership, starting with the iPhone 5 to rely on Chinese suppliers such as the YMTC semiconductor company, and it continued until the present time until Apple decided to return again to rely on Memory chips of the Korean giant Samsung. 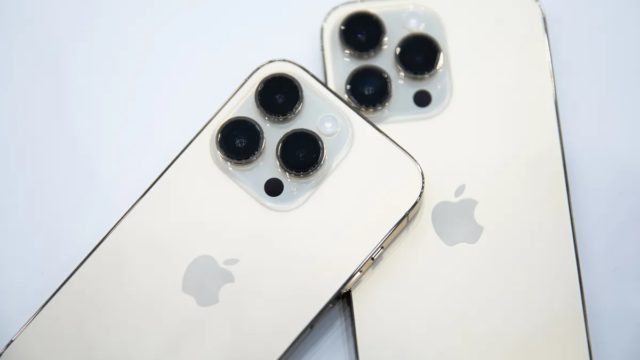 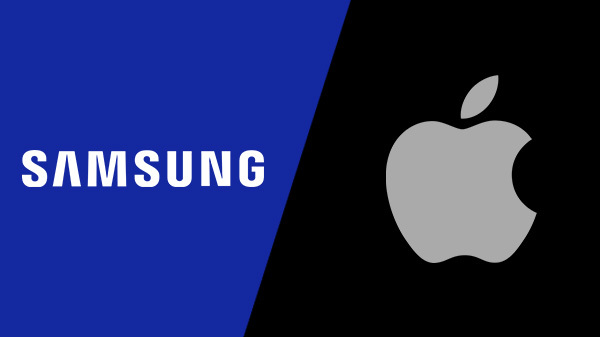 According to reports, Apple will turn to Samsung in order to obtain NAND flash memory chips for use in the upcoming iPhone devices (iPhone 15) instead of relying on the local company YMTC, which is one of the largest memory chip makers in China, and perhaps that It is due to the economic war between America and China, as the Biden administration put the Chinese company on the list of companies that should not be dealt with by American companies.

Initially, Apple was intent on buying 128-layer three-dimensional NAND flash memory chips from the Chinese company YMTC for use in iPhones that will be sold in the Chinese market during early this year 2022, after which up to 40% will be purchased. Of the chips required and used on all iPhone devices.

However, Apple's plans changed completely after the US government added YMTC and other Chinese companies to the list of companies whose relationship and extent of involvement with the Beijing government had not been verified, and this prevents any American company from sharing any design, technologies, documents or specifications with the companies included in that list. .

Within two months, and in the event that the companies included in the list do not provide the necessary information to the US government that denies its relationship with China, it will be automatically added to the blacklist, which is absolutely forbidden to deal with in any way. As a result of these US restrictions, Apple will use Samsung as an alternative supplier starting next year. 2023. 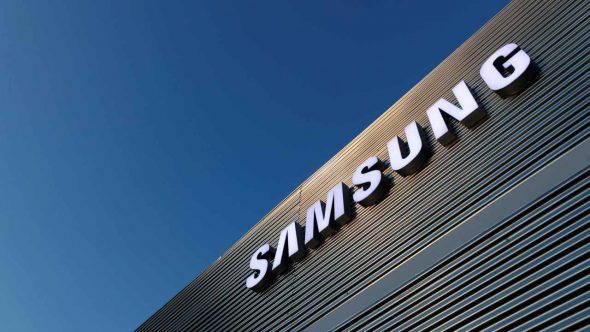 Samsung, which is the main supplier of DRAM in iPhone devices, will begin next year in providing NAND memory chips via its factory located in Xi'an, China, which now contributes 40% of the total sales of memory chips to the Korean company.

Unlike its competitors from other semiconductor companies, Samsung did not reduce its production after the slowdown in demand in the NAND flash memory chip market. .

Finally, they may be rivals, but they are also allies, and this is not the first time that Apple relies on Samsung to obtain components for the iPhone. The Korean company manufactured iPhone processors, along with RAM and screens in the iPhone 14 Pro, and even its flash memory was used in older versions of the iPhone until 2011.

What do you think of the war that America is waging against Chinese companies?