Apple justifies the decision to ban the battery case 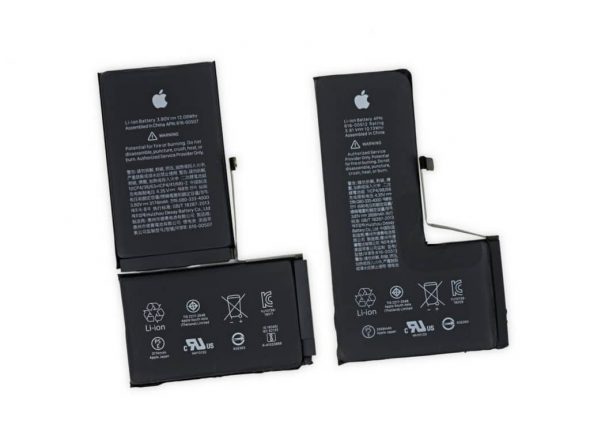 We talked in a previous article –this linkApple has decided that whoever changes the iPhone battery outside its authorized centers will prevent the battery status feature from working for him. The decision caused great indignation. This week, Apple published a “justification” in which it said that it aims to protect Apple users from inferior products, so it has provided more than 1800 service centers in America; And if the user wishes to change the battery outside of them, this is a personal freedom and this will not affect the efficiency of the device, but they, as Apple, are not responsible for this battery and they will not check it and show a quality indicator of its condition that the customer can base decisions on because they do not guarantee its quality. They reiterated that the phone will work without problems but without the battery status feature.

Samsung Note 10+ is the king of smartphone cameras 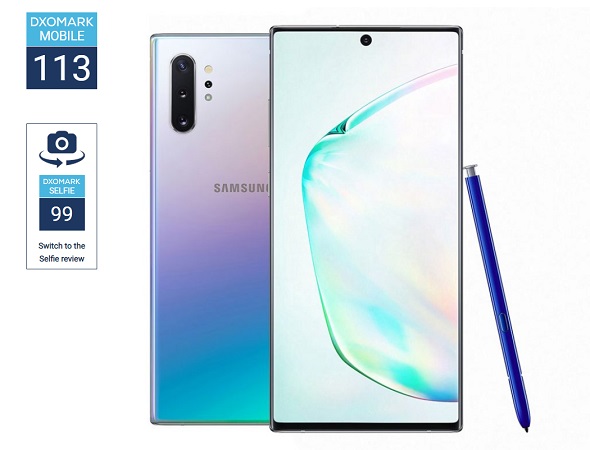 DXOMARK announced that the latest Samsung Note 10+ phone has achieved a historic achievement, which is to sweep the camera tests. In the overall evaluation of the rear camera, it scored 113 points, outperforming the Huawei P30 Pro, which had scored 112 points. In the evaluation of the front camera, it scored 99 points, outperforming the Huawei ZenFon 6, which had 98 points. In the video shooting quality test, he scored 101 points, thus taking the lead from the Xiaomi Mi 9 phone, which has 99 points. The still photography test is the only one that did not take first place, as it came with 118 points, in second place after the P30 Pro, which has 119 points. 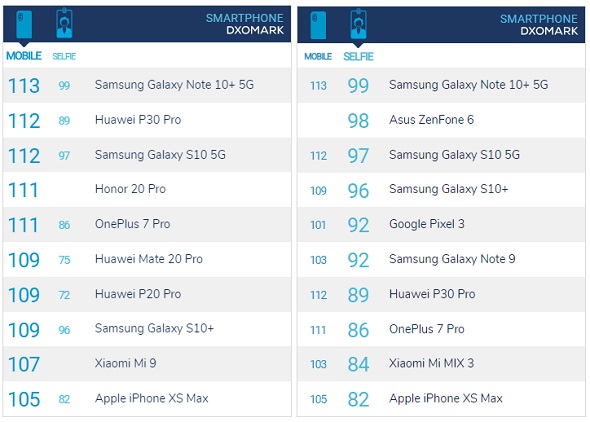 ◉ Another report revealed that the next generation iPad Pro will get a feature similar to its younger brother, the iPhone, which is the triple camera 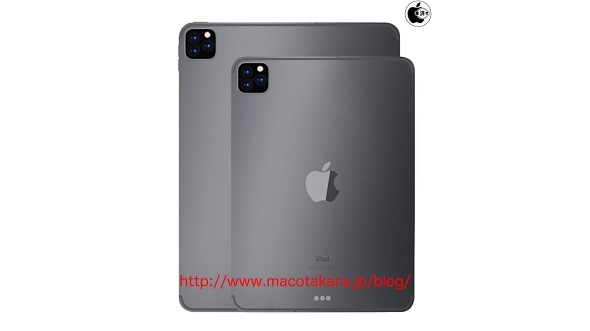 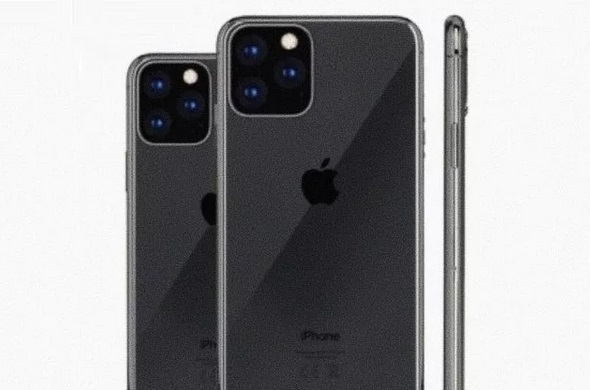 A former Foxconn employee has published some features that he claims are for the upcoming iPhone and of course we won't know how true they are until Apple releases the devices. But in general, here are the highlights:

The iPhone Max will come with a huge 3969mah battery (currently 3174) and there is no change in the outer frame either, and the storage options will remain the same as 64/256/512, and the iPhone logo will be removed from the back of the phone (the word iPhone, not the apple) and there will be new colors (male Dark green) The phone will work with the same charging port and not USB-C, 3D Touch will be removed and the motherboard will be modified significantly, while the “Taptic” vibration motor will remain the same size, and Apple will protect the triple lens with a prominent frame and a better protective coating. The iPad Pro and iPad 10.2 will be released, and a new version of the SE will not be released. 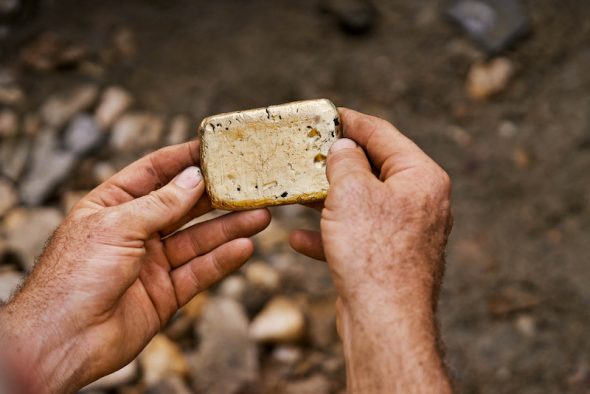 Apple announced its support for a green refining system in Alaska and other areas. In the past, Alaska was one of the famous places to search for gold, but this caused damage to the environment, whether for salmon or trees, prompting the official authorities to stop many mining areas. However, there are currently efforts to reach a compromise solution, which is to explore for gold, repair the surrounding areas and not destroy the environment. Apple said that it will support these efforts and pledge to purchase its gold needs from these mines that preserve the environment. It is reported that Apple uses gold in small quantities in the internal components of its devices. 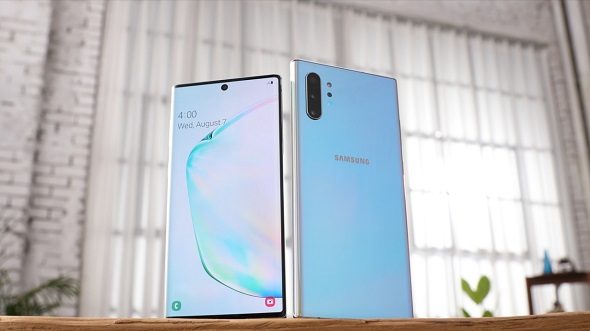 Do you remember when Samsung made a propaganda campaign against Apple, in which they mocked the bump and the lack of a memory card and others. In this campaign, there was a video mocking the cancellation of the audio port and at the time the person said, “What if I want to charge my phone while listening to music?” Now with the release of the Note 10 without the audio port, Samsung found this video embarrassing, so the company deleted it from its YouTube channel.

If you want to remember this campaign, watch the following video. And at minute 2:22, a video mocking the cancellation of the audio port will appear:

Corephotonics, a Tel Aviv-based company, said that Apple stole its patents and used them to develop the dual camera that was introduced since the iPhone 7 Plus in 2016. The company said it was founded in 2012 and was able to develop technologies Especially after that, I communicated with Apple in the hope of establishing a partnership. Indeed, Apple began to hold joint meetings that lasted for two years and then ended on “nothing” in 2014, then the company was surprised in 2016 that Apple used their technologies (according to its claim) and provided the iPhone 7 Plus, and the company in November 2017 By filing a case against Apple and then in 2018, filed a second case against the iPhone X, but these cases have not been decided. And now the company has started a series of new issues.

It is noteworthy that last January, there were rumors that Samsung was in negotiations to acquire the Israeli company for a value of 150-160 million dollars, then sources said that Samsung had already bought the company. So did Samsung really find its lost in this company to take revenge on Apple 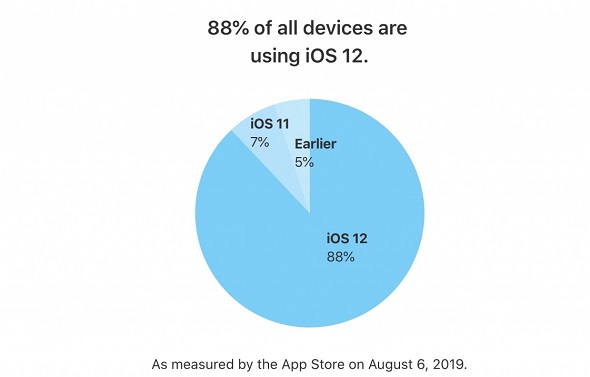 Apple has officially announced that as of August 6, 12% of iOS 88 users have access to the App Store. The share of iOS 11 fell to 7% and older devices to 5%. It is reported that all iOS 11 devices can upgrade to iOS 12.

Samsung officially announced the “ISOCELL Bright HMX” camera sensor, which it said is capable of capturing 108MP images for smartphones, and this is the first camera sensor for phones with more than 100 million pixels. Samsung also said that the sensor can shoot videos in 6K quality or digitally [email protected] Samsung has not announced a phone close to this sensor, but it seems that Xiaomi is the first company that will use it, as the official report stated that this sensor came in cooperation with the exit of users, and the report said that Samsung will start manufacturing and supplying Xiaomi and any other buyer by the end of this month. 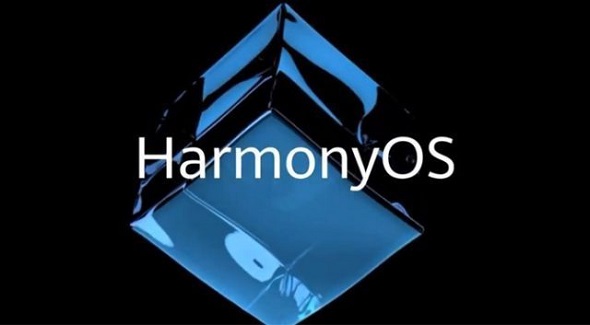 Huawei officially revealed its operating system, which it called “Harmony”, and the company said that it will work on various devices, whether phones, computers, cars and smart devices. The company said that it is completely different from Android and iOS and that it will provide smoother, faster and safer performance. The company said that developers can develop a single app and it will run on different devices seamlessly. The Chinese giant has made it clear that it will continue to use Android in phones, but if it is banned, it will immediately move to the new Harmony system. But as long as Android is available, the Harmony system will be available in screens, then smart watches, and then cars within 3 years. 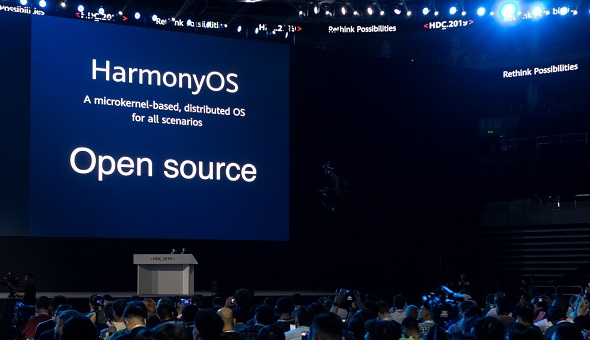 Apple Watch Will Overtake iPad And Mac In 2020 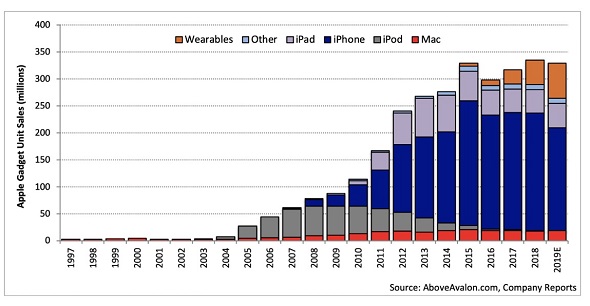 A report by the Above Avalon Center revealed that the wearable devices in the Apple “Watch” will by next year surpass the Mac and iPad devices in terms of revenue, to become the third most important sector in the company in terms of revenue after the iPhone and the services sector. The report said that the continuous growth in this sector, which appeared in the results of the last quarter, achieved an increase of 2020 billion dollars in revenues, and occupied this second place in growth after the service sector, which achieved a growth of 1.2 billion dollars. 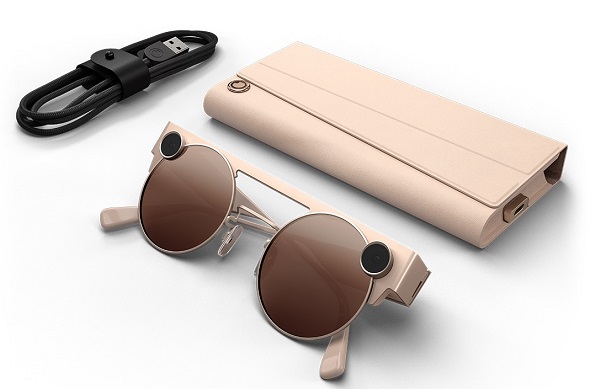 Snapchat has announced its new generation of Spectacles glasses that come with 2 HD cameras to enable you to capture appropriate 3D content with the new services provided by Snapchat. The glasses can shoot up to 60 seconds of video and have 4 microphones to ensure high-quality stereo sound recording and an LED indicator to alert others that you are filming them. The glasses are available for pre-order now at a price of $380.

◉ DJI announced the new generation Osmo Mobile 3, and this tool is one of the most popular “stabilization” devices during filming. The new tool is available at prices starting at $119.

◉ Apple announced the support of 12 new American universities in the “student cards” system, through which the iPhone or Apple Watch is used as an alternative to the traditional identification card. 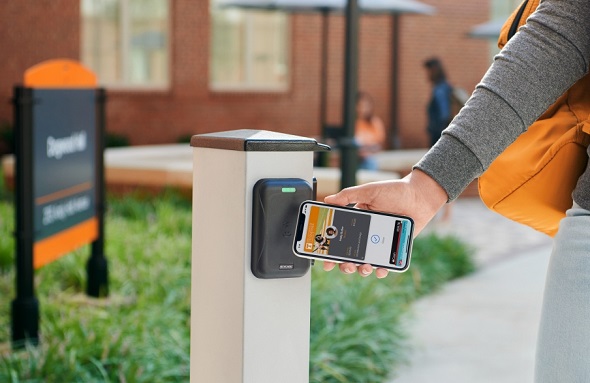 ◉ The famous Telegram chat application has received an update to add several important advantages, such as the ability to send “silent” messages and group-specific features such as an admin title and limiting the amount of messages.

◉ A report by CIRP revealed that the share of the Amazon Echo headset represents 70% of the market, while the Google headset represents 25% and Apple's share is only 5%, despite the company reducing the price of its features several months ago. It is reported that the Apple headset was announced in mid-2017 and released in February 2018 and has not received updates since that time. 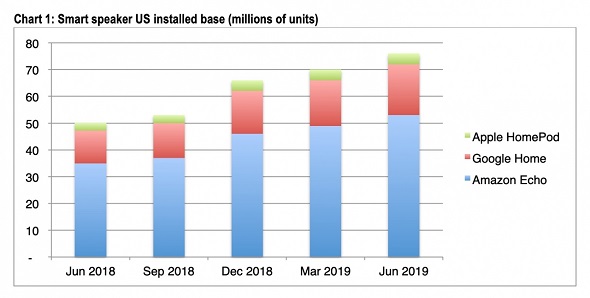 الأمريكية The US government announced the postponement of the imposition of additional customs on China for 3 months, which saves Apple and the upcoming iPhone from paying the customs tax and gives Apple an opportunity to correct the situation.