The Huawei P40 Pro Plus is the highly anticipated phone for a wide range of smartphone users. Where the company announced the P40 series phones, the first of which was the P40 and P40 Pro last March, and the P40 Pro proved that it can take great photos, as its successor Pro Plus came with more impressive photographic features, including optical zoom, 10x superior to its Apple and Samsung counterparts. With a large difference, which made it difficult to compete for the two companies, know the most important features of the phone and can it be compete or not? 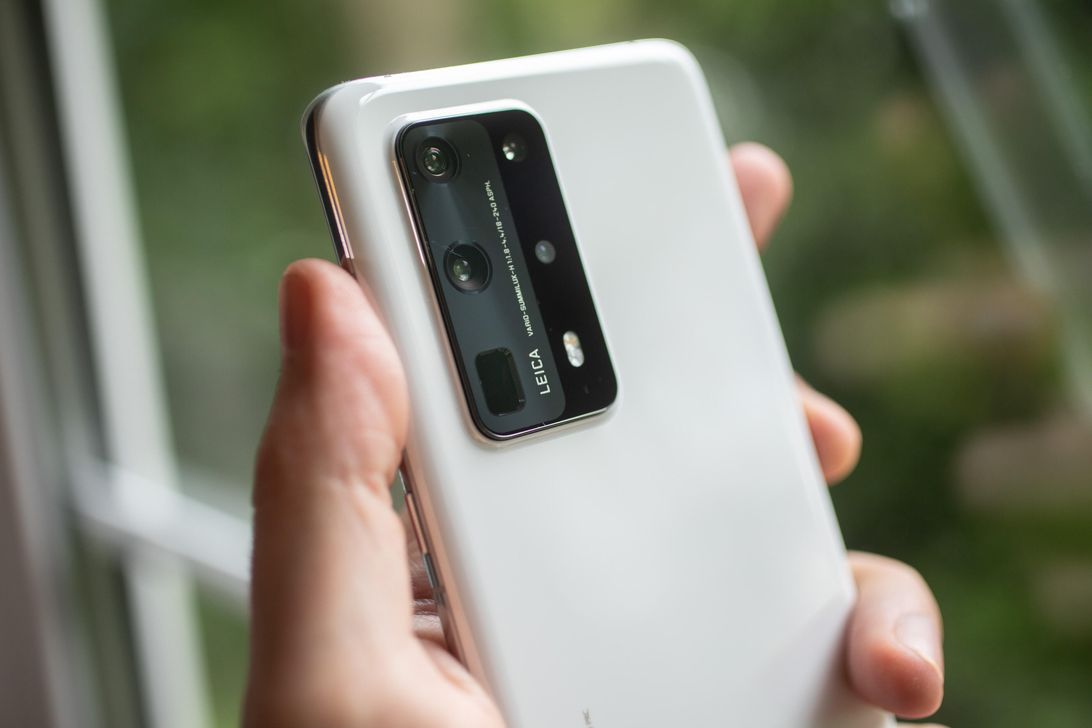 The P40 Pro Plus is the first phone to feature a 10x optical zoom lens, allowing you to zoom in or out on a subject while maintaining or losing little quality. Thus, he outperformed the iPhone 11 Pro with 2x optical zoom, as well as the Samsung S20 Ultra 4x optical zoom, which is a shame for the two companies.

One of the professional photographers took some shots on the phone to see the extent of the progress of the camera, which are as follows: 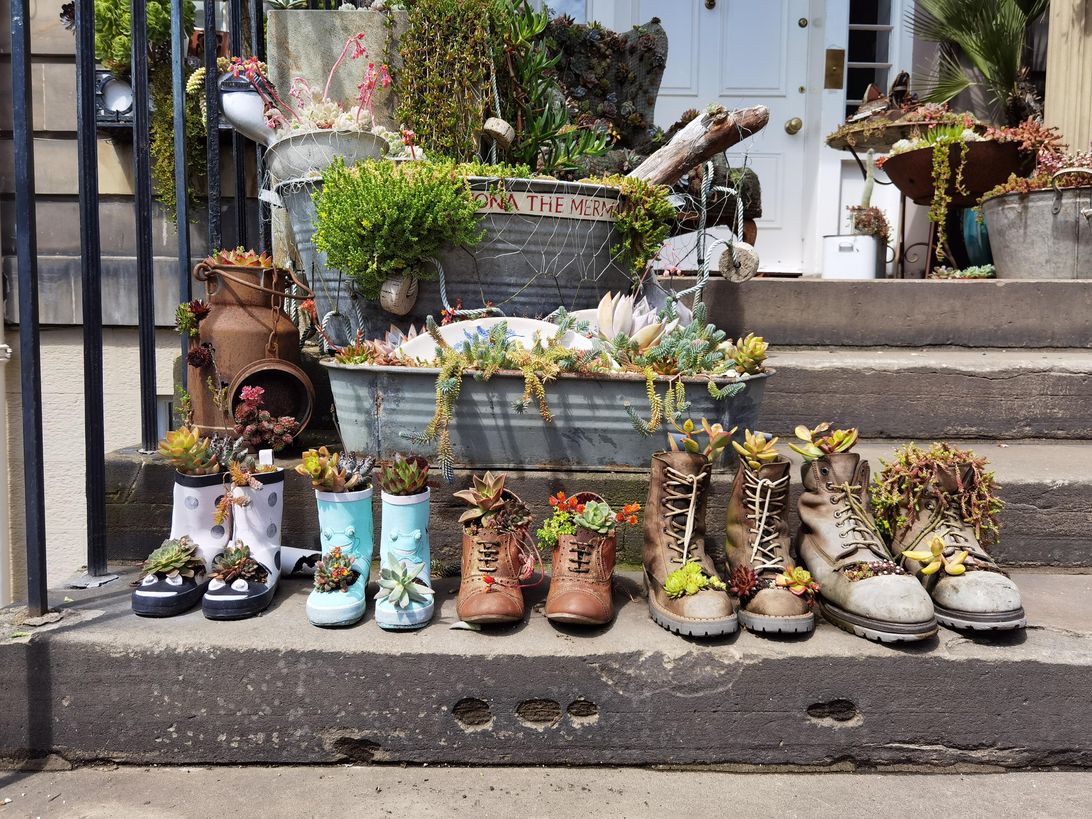 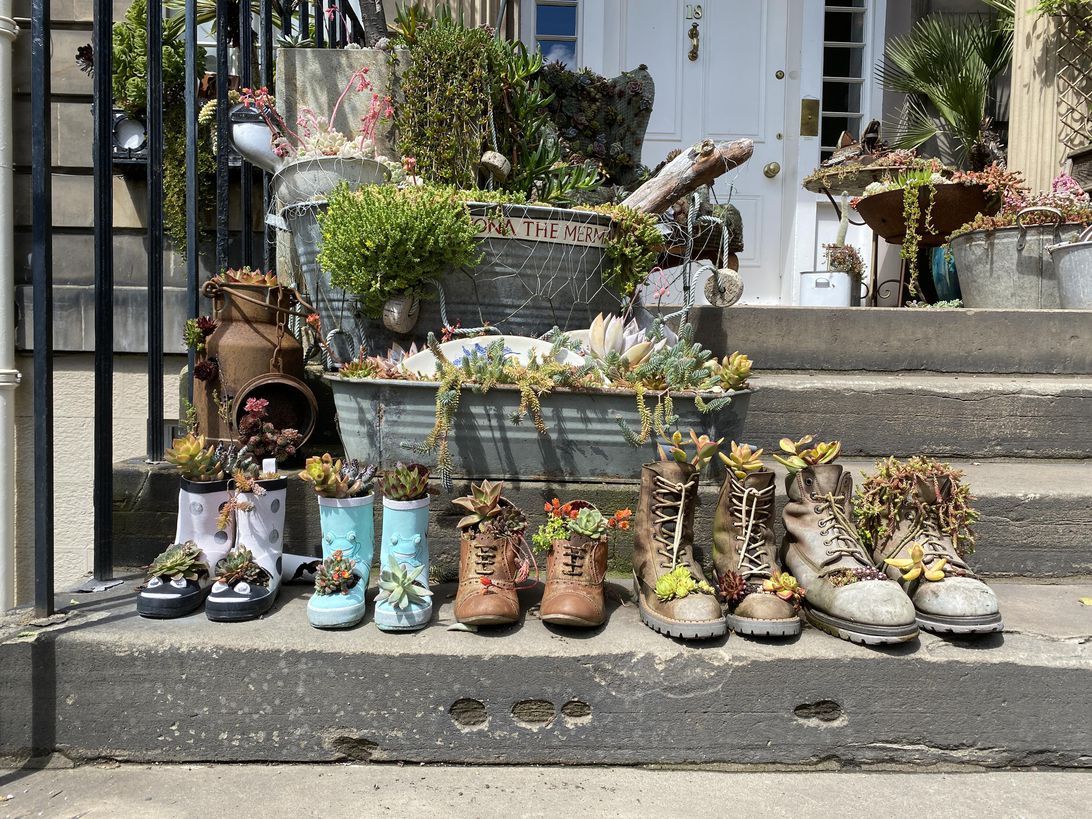 This image is of iPhone 11Pro and looks perfect with lots of detail. The white balance varies which gave a slight difference in the two images, the P40 was more purple tones, but not much, and no abnormality is evident. 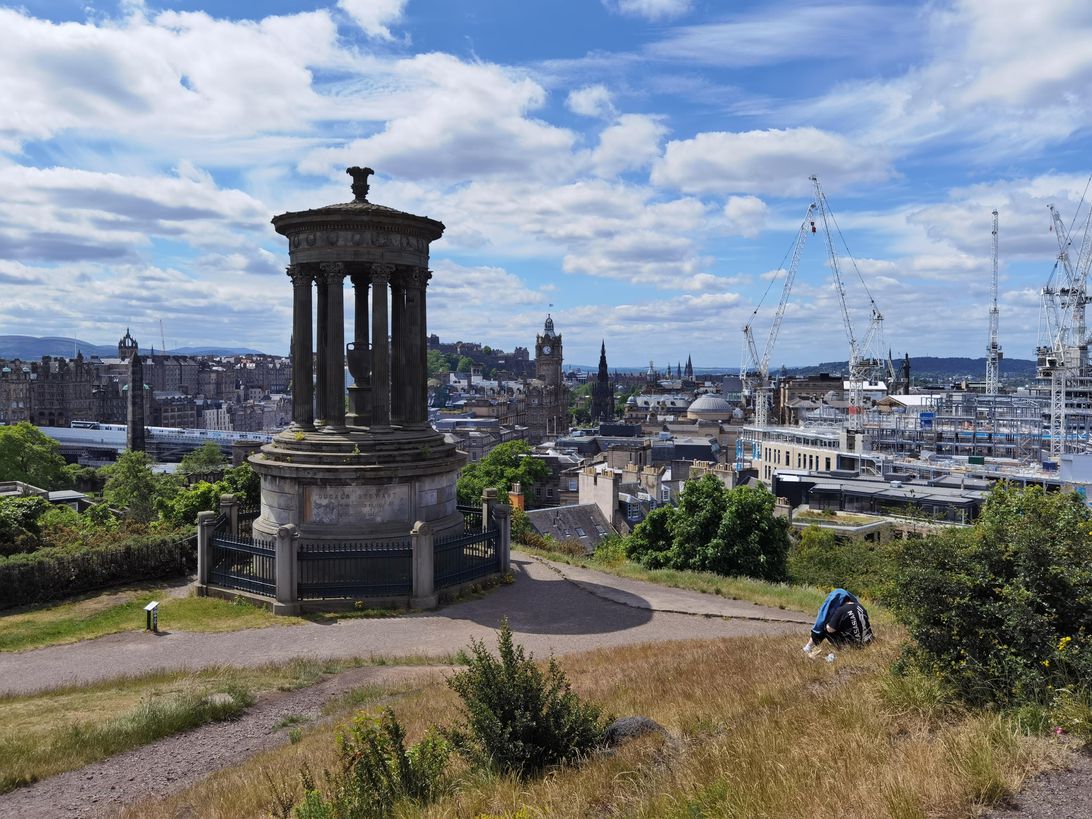 On Calton Hill in Edinburgh, the P40 Pro Plus camera rendered an impressive image revealing both bright skies and darker areas of buildings. There is again a slight magenta shift in the white balance, but other than that it's an amazing shot. 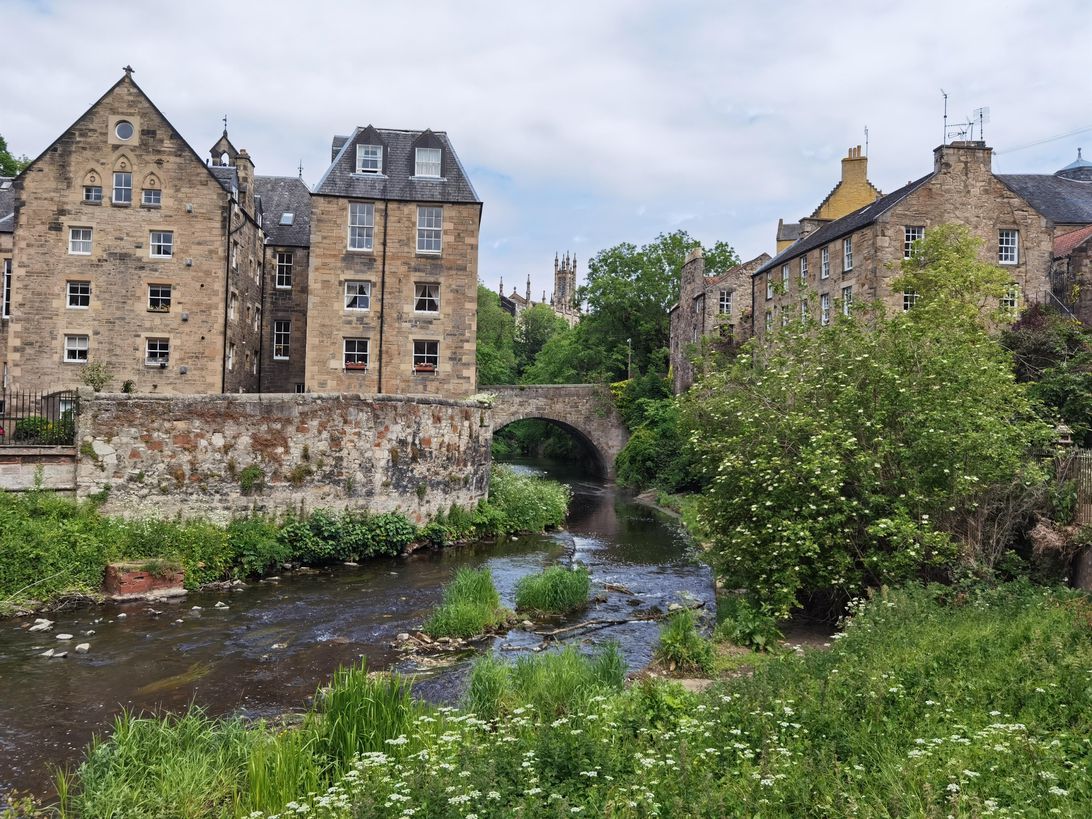 The white balance and color are spot on in this photo, and the overall exposure is pretty cool. 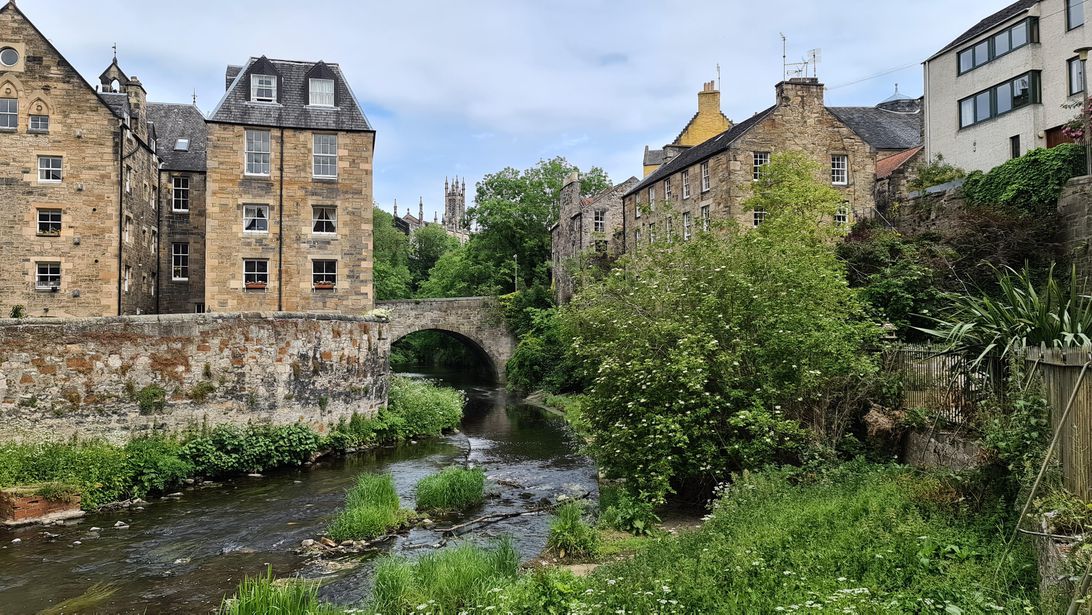 The same scene on the Samsung Galaxy S20 Ultra. Here, we notice more color saturation and contrast, as is usually the case with photos taken with Samsung phones. Otherwise, the details are less clear. 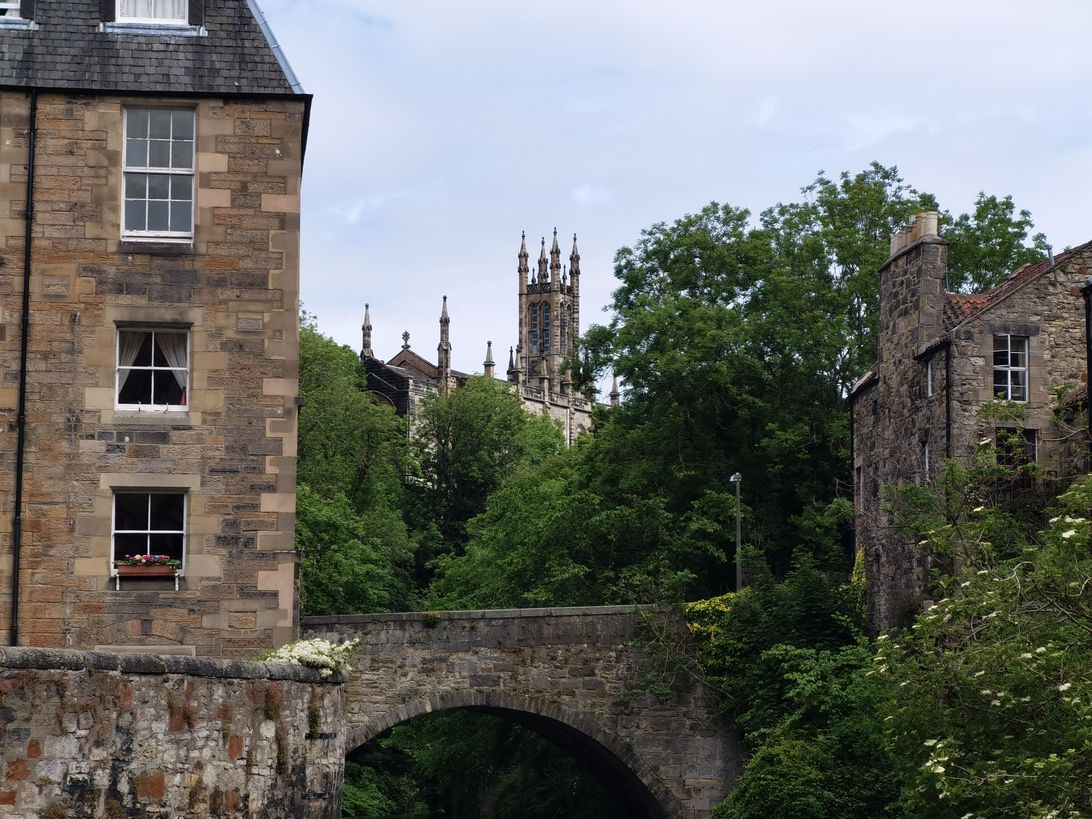 At 3x optical zoom, the P40 Pro Plus still captures a lot of detail and manages to also preserve the overall clarity. 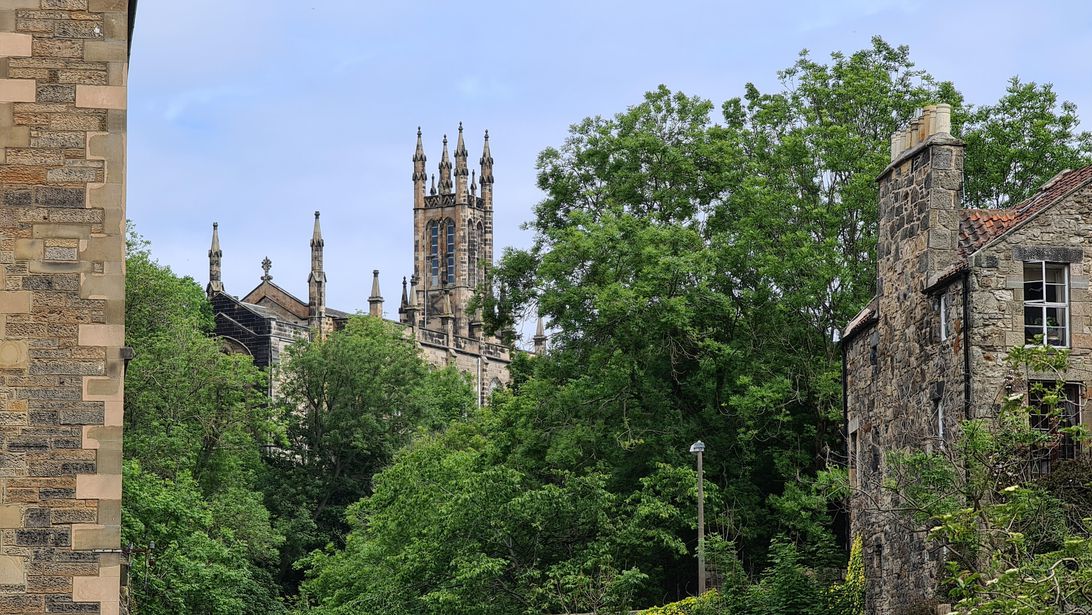 In comparison, the S4 Ultra was 20x zoomed in a bit, but the shadow detail raised on the tree made this image look a bit blurry. 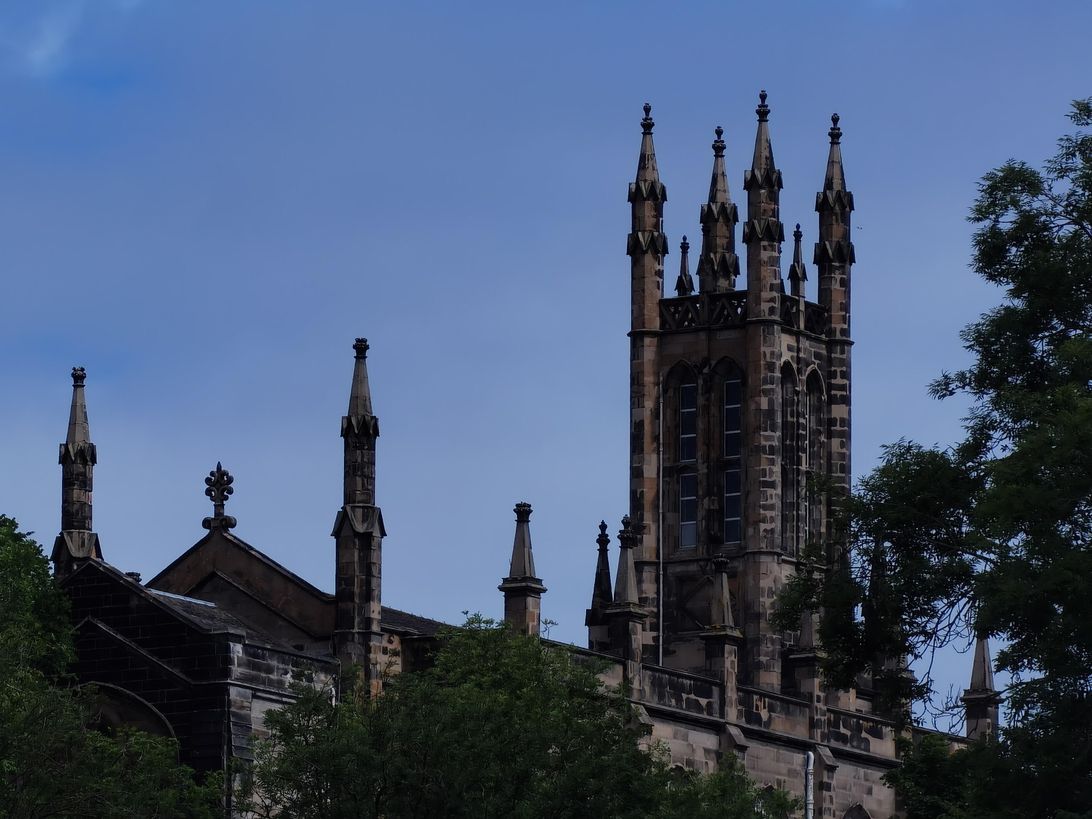 P40 Pro Plus 10x zoom. The truth is, I do not know how this photo was taken, it is strange that it looks dark in detail, it was taken in dim light, and yet it looks good in general, but not at the expected level and exaggeration about this large optical zoom, perhaps there are other pictures taken in clearer lighting conditions that do justice to this phone a little . 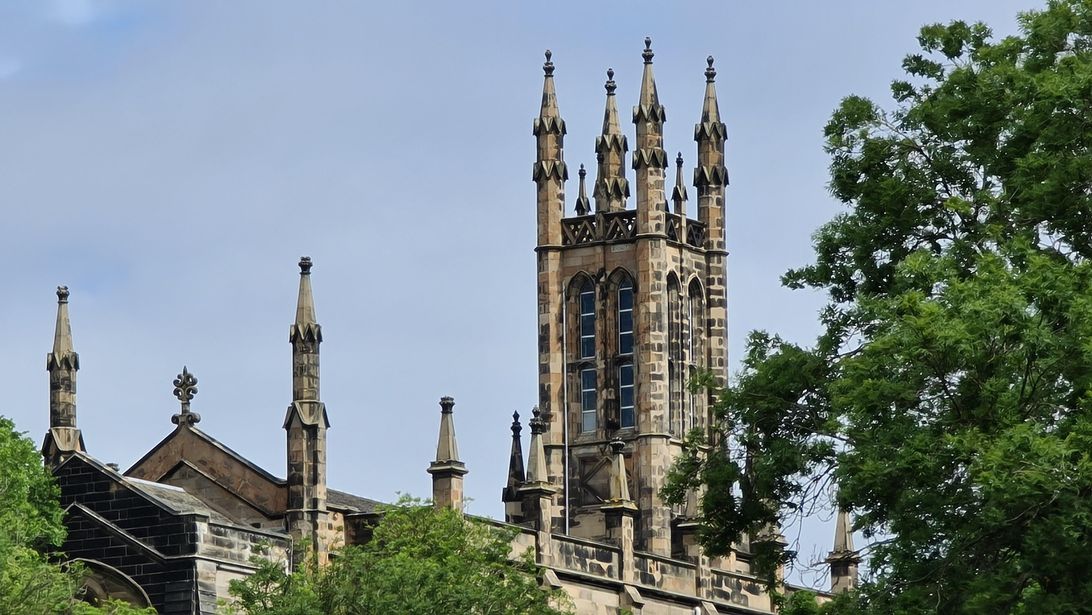 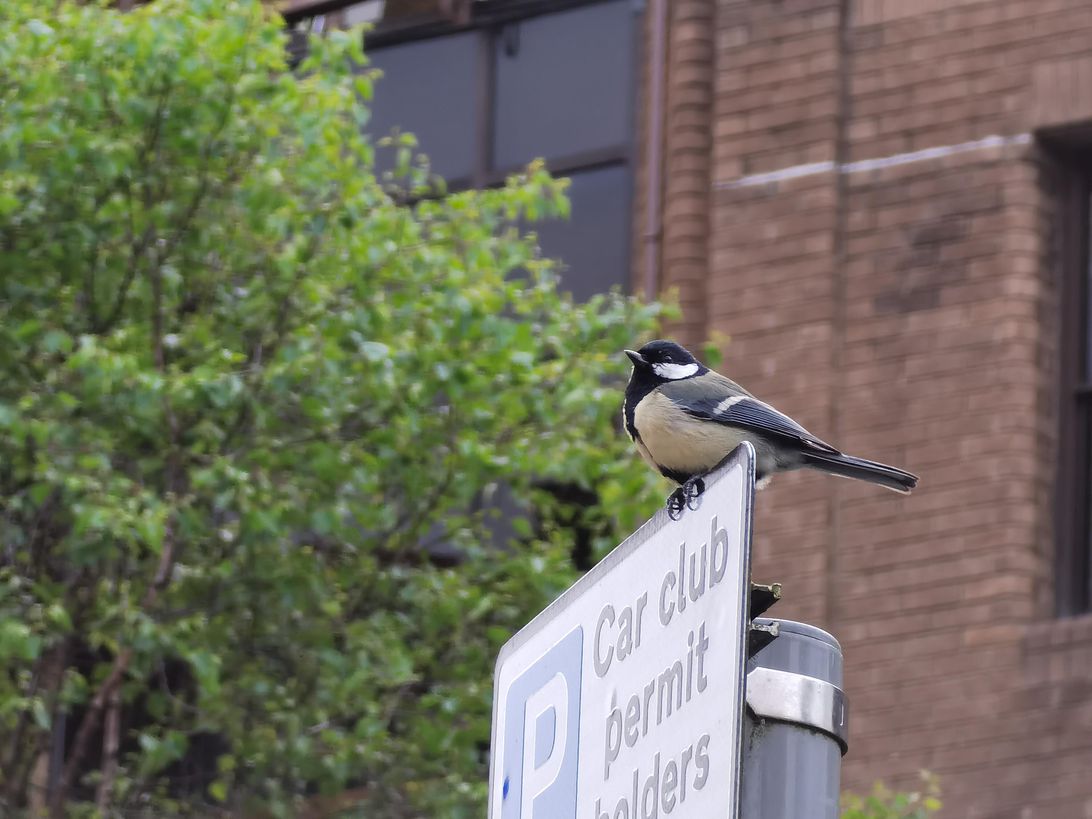 This is an image of wildlife on the P40 Pro Plus after zooming to 10x and looks great under good lighting conditions, unlike the dark image above. 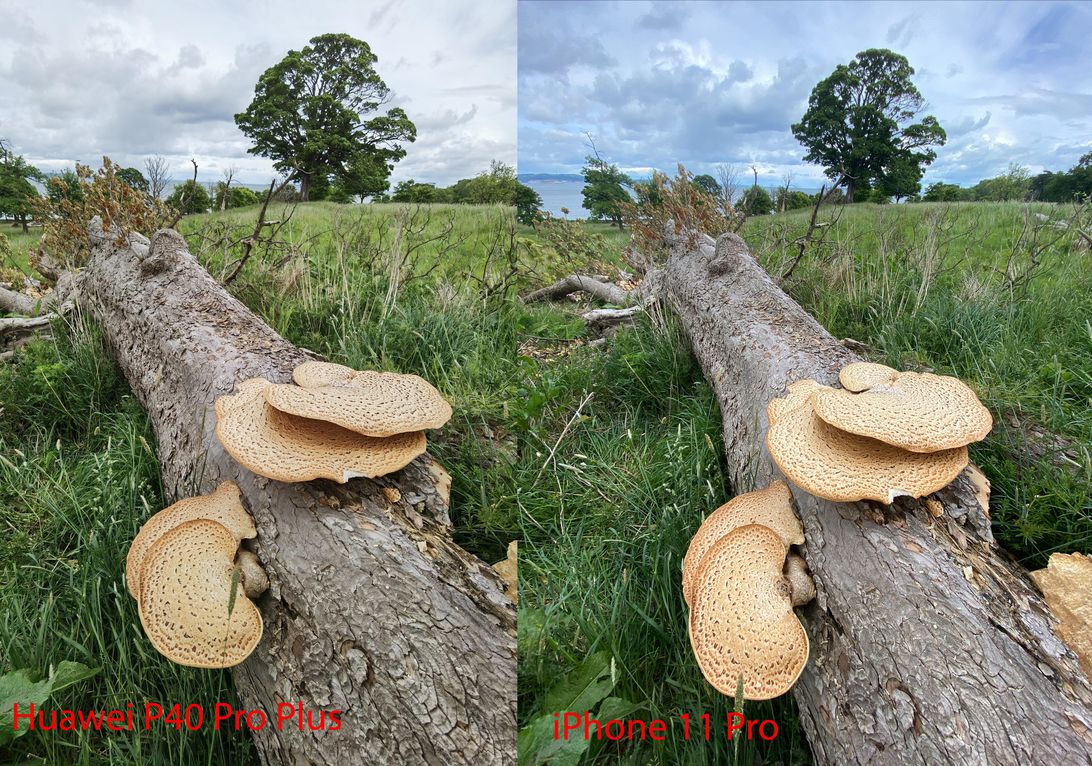 For shooting in ultra-wide angle mode, the iPhone 11 Pro's shot appears to be better. The sky is richer, with more noticeable cloud detail, and a wider view unlike the P40 Pro Plus.

There is no doubt that the great progress in the camera on the Huawei P40 Pro Plus is great, but it is necessary to rely more on artificial intelligence to understand and adjust the scene, as an increase in the megapixel or zoom does not necessarily mean superiority in photography and its potential. But in the end, Apple and Samsung are in an embarrassing situation because for the third year in a row Huawei is outperforming them in photography. Practically there is not the slightest risk to the sales of the S20 Ultra and the iPhone 12 coming from the Huawei P40 Pro because it comes with a weak processor compared to Apple and also does not include Google services like Samsung. Actually, it suffices to say to the two companies, "Where are you and the Chinese company defeating you for the third world in a row?"
What do you think of the P40 Pro Plus camera? Let us know in the comments.