Apple recently launched the major update iOS 14.2, which is the second major update to iOS 14.0. The major updates come with new features, and the subsidiary ones are to fix problems. Therefore, this update came with a number of important benefits such as XNUMX new emoji, improved battery charging for the AirPod, and others, so we recommend that you upgrade your device to this version. 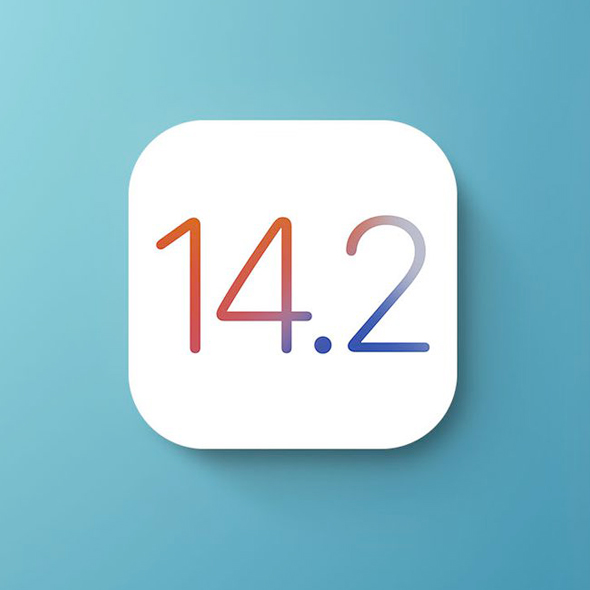 Within iOS 14.2 the following improvements to iPhone:

Eight new wallpapers in both light and dark versions.

● The magnifier can detect nearby people and report the distance that separates them using the LiDAR sensor included in the iPhone 12 Pro and iPhone 12 Pro Max.

● Headphone volume notifications alerts you when the volume may affect your hearing
New AirPlay controls to broadcast entertainment across the home.

Before updating, be sure to take a backup copy of the contents of your device, whether on the iCloud or the iTunes application 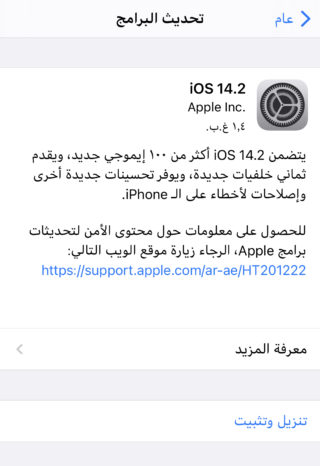 You can click on Learn more to view the update details.

To download the update, you must connect to the Wi-Fi, and it is preferable to connect your device to the charger, then press the "Download and Install" button, and the terms and conditions will appear to you, then agree to them.

This update fixes problems and not just new features, so we strongly recommend that you upgrade to this version. And let us know in the comments if you encounter a problem with iOS 14 in general.