The Pixel Watch, Google's first flagship smartwatch that aims to become an Apple Watch competitor, has been leaked after a Google employee who had access to the as-yet-unreleased watch left it at a restaurant. 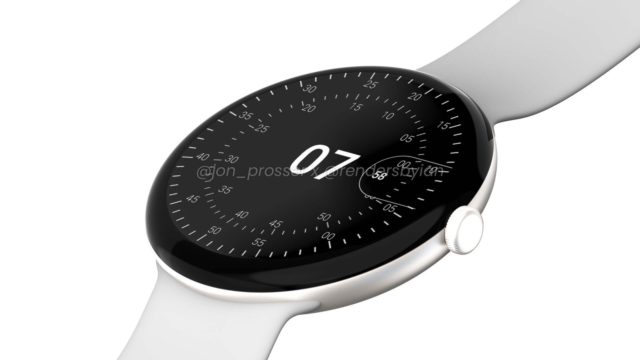 The images were shared on Android Central, which said at the time that it had received the images from a source who found the watch in a restaurant, and some additional details about how the images of the watch arrived online. 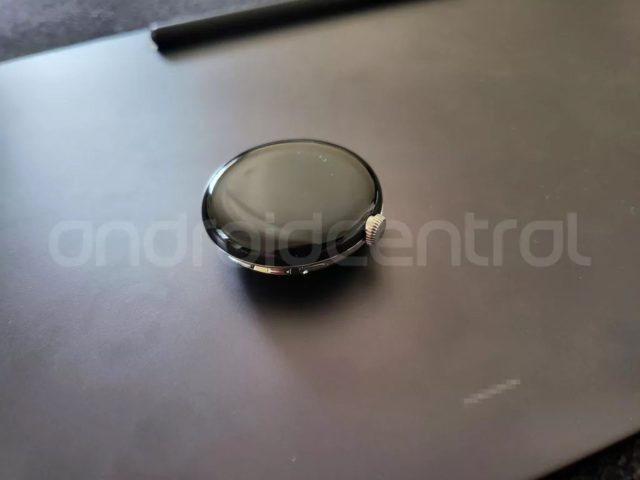 According to the report, the watch was found in a bar a few weeks ago and has been kept, hoping the owner or Google will come look for it. Neither the owner nor Google appears to have contacted the watch or even searched for it. This incident drew great similarities with what happened when the iPhone 4 was leaked, which was considered the largest redesign the iPhone had seen at that time since its launch, and at that time the photos were shared on the Internet after one of the employees in a restaurant forgot about it as well.

For the watch itself, the images match images shared last year by analyst Jon Prosser, where Google opts for a circular design for the watch, with a circular dial, side button, and hole on the side, likely to have a microphone, and the screen size is about 1.5 inches, according to For the report, and an additional image shared of the watch, it has relatively large bezels. 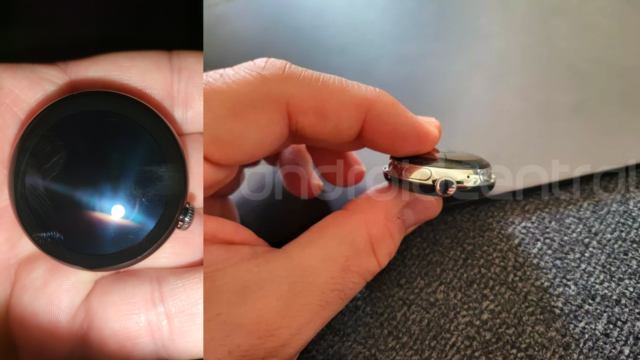 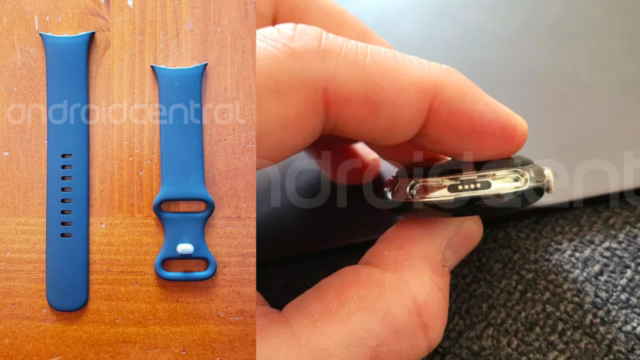 The Pixel watch has been rumored for some time and you could see an official announcement about it as soon as next month, and Google will be holding Google I/O, its annual developer conference, from May 11 through May 12 where additional details can be shared.

What do you think of the new Pixel watch? Do you think it will compete strongly with the Apple Watch? Tell us in the comments.