Choosing a particular smartphone operating system or company is often a personal decision based on your preferences or past experience. But if you've been using one company's devices for a long time, you might not realize how different the way they use them and how things work in them is compared to another company's phones. For example, you may find significant differences between using a feature on iPhone and using it on Android devices. The iPhone may outperform sometimes, and the Android may outperform. Here is a list of all the features that iPhones handle better than Android devices. 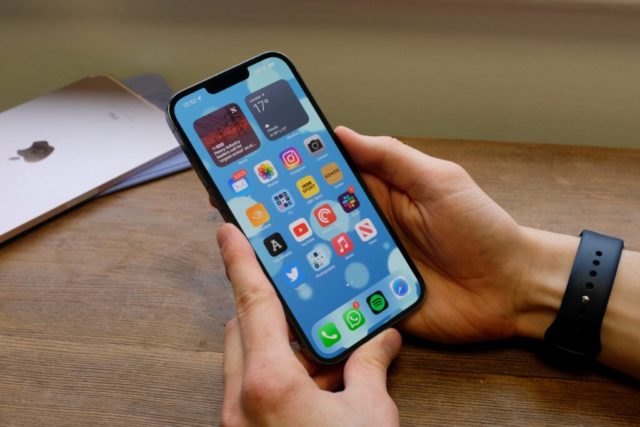 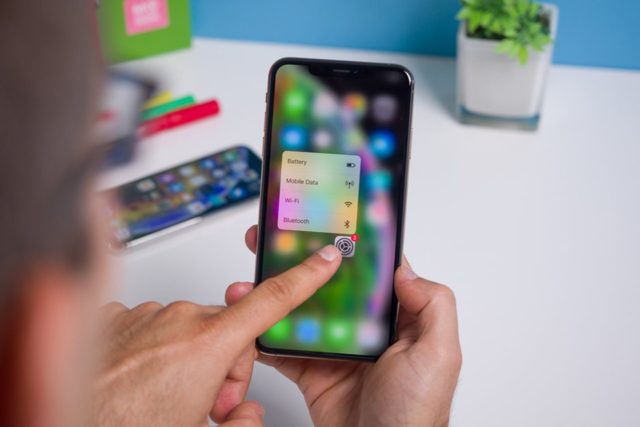 The vibrations you feel when interacting with the phone. This is one of the subtle features that you immediately notice when switching from Android to iOS, or begin to lose when interacting with an Android device. The experience of haptic feedback on the iPhone is very cool because it looks more natural and consistent, and provides different sensations for different interactions.

The Taptic Engine behind this technology provides an unparalleled haptic feedback experience, from the powerful vibration that simulates a ringtone and becomes less intense when you pick up your phone, to the more subtle touches you feel when you unlock your iPhone with Face ID . 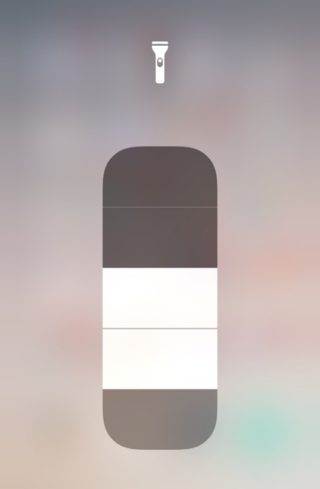 Try now to make sure of this, head to the flashlight app in the control center on the iPhone, and move your finger up and down on the slider, to feel the hidden and almost invisible haptic feedback, which is caused by increasing and decreasing the intensity of light. You can also head to the Watch app to get quick feedback as you interact with the stopwatch or timer.

On the Android side, haptic feedback is more variable, either successful or unsuccessful. Some Android devices, such as the Pixel 6, have a good haptic feedback system, while others feel like a cheap imitation. 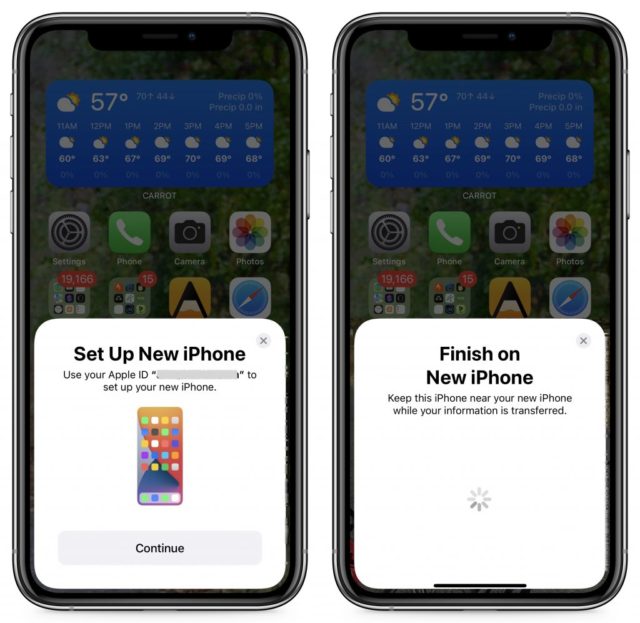 Apple is better than any other company at helping you get started and set up a new iPhone. While Google allows you to transfer some data and settings from an old Android device to a new one via Google Drive, it's not as comprehensive or seamless as Apple's solution.

With the iPhone, you can transfer everything with your Apple ID, from contacts and calendars to apps, their layout, and system settings. And the new iPhone seems like your long-time companion, everything is in order, and as I know it, there is no difference between the old and the new, and if you want, say a new iPhone, but it is familiar.

Apple is even taking it to another level by helping organizations manage new devices through Device registration software Which stands for DEP for Device Enrollment Program. This makes it easy for IT departments to pre-configure iPhone and iPad settings, apps, and access to corporate resources.

When it comes to app security, quality, and functionality, the Apple App Store consistently outperforms Google Play. There are several reasons for this:

◉ Apple requires all apps to undergo a rigorous review before they are made available to users through the App Store. This ensures that applications meet specific standards for quality and security. Although Google also has a review process for apps submitted to the Play Store, it is not as comprehensive as Apple's, which has resulted in many low-quality malicious apps being leaked through many loopholes.

◉ Sideloading third-party apps from unofficial app stores is more complicated on iOS than on Android. As a result, iPhone users are less likely to be exposed to malicious or fake apps.

◉ Developers have to pay a higher annual fee to publish apps on the App Store compared to a one-time payment on the Google Play Store. This results in a smaller group of developers for iOS apps; This also results in better quality and more polished applications overall.

◉ Apple makes its own hardware and software, and has fewer devices, making it easier for developers to improve apps for the iPhone. This results in a better overall experience for users. The same cannot be said of Android devices, which come in all shapes and sizes from different manufacturers, making it even more difficult for developers to improve their apps for each company. This is particularly evident when using social media apps such as Instagram or Snapchat, which usually have in-app cameras on Android less than iOS. 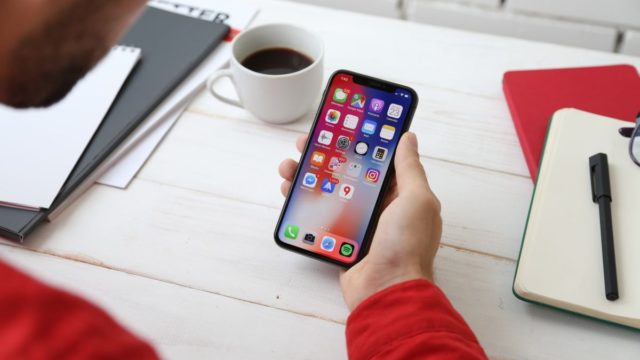 Every operating system has its own set of built-in apps and features, but iOS has an advantage over Android in this department. Sure, you'll probably disagree if you're a first-time iPhone user and haven't yet delved into Apple's ecosystem.

The iPhone has more bloatware than Android devices, almost 50 apps are pre-installed, and you may find some of them unnecessary, such as Apple TV, Watch or Stocks.

In addition to the native apps that come with Android pre-installed with other third-party apps from manufacturers, many users find that these apps are nothing more than bloatware that takes up a lot of storage space and negatively impacts the cache.

But Apple's built-in apps and features are generally better than their Android counterparts. For example, the Messages app, Keychain which offers a more comprehensive and convenient password management solution than what is available on Android. Not to mention the Shortcuts app, which allows you to automate everyday tasks on the iPhone. 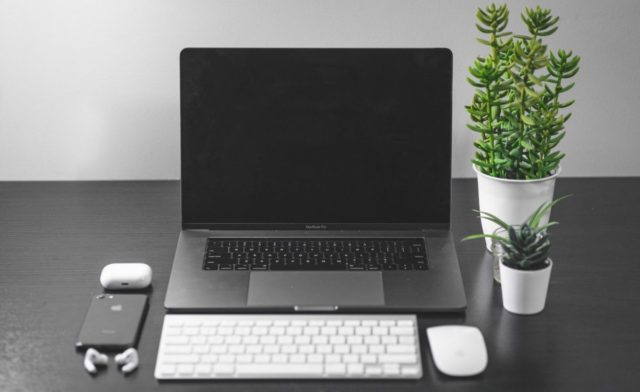 If you want a seamless, integrated experience across all your devices, iOS is the way to go. The Apple ecosystem is designed to accommodate users in every aspect of their digital belongings, providing a cohesive and convenient experience, from how your devices communicate seamlessly to how easily you access various Apple services.

For example, Handoff lets you start a task on one Apple device and pick it up where you left off on another. You also have AirDrop, which makes it easy to share files between different Apple devices, or iCloud Keychain, which syncs your passwords across all your devices.

While Apple remains ahead of the competition, Google is quickly catching up with its own integrations. We will see with time if it will be able to overtake Apple. However, iOS is still the best system in this regard.

This article speaks realistically and we do not want an Android war against the iPhone. We are here to discuss. If you have used Android devices before you used the iPhone, what is the main reason for moving to it? Tell us in the comments.