Apple revealed About the latest and largest smartphone chip, the A16 Bionic, with new iPhone 14 Pro models announced, but how does it compare to the latest M2 processor for MacBooks? Well, in this article we will compare the specifications of these processors, and the extent of agreement or difference between them. 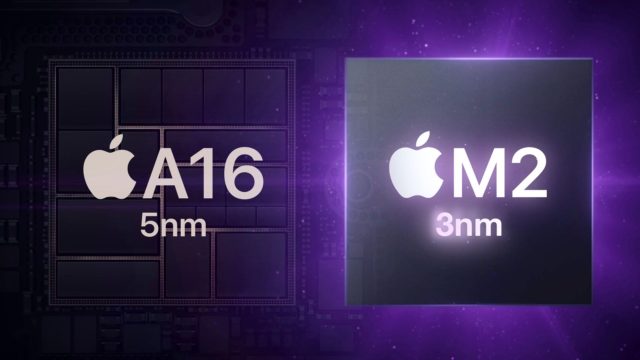 A16 Bionic is designed for iPhone 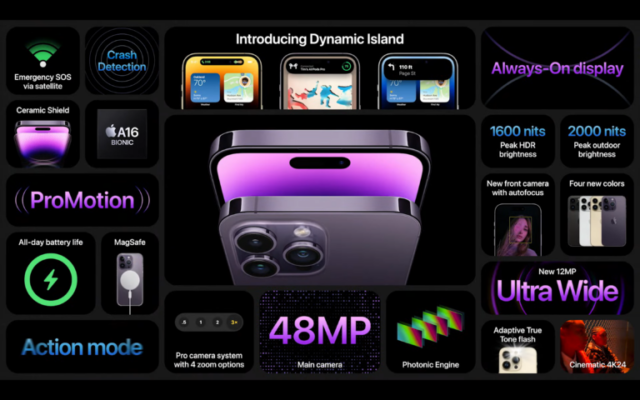 In contrast, the M2 chip is currently only available in the latest MacBook Air and 13-inch MacBook Pro laptops. It is very likely that the processor will also be available for i-Mac, Mac mini and i-pad at a later time. It almost certainly will not be available for any iPhone.

The A16 Bionic chip has a 4nm architecture 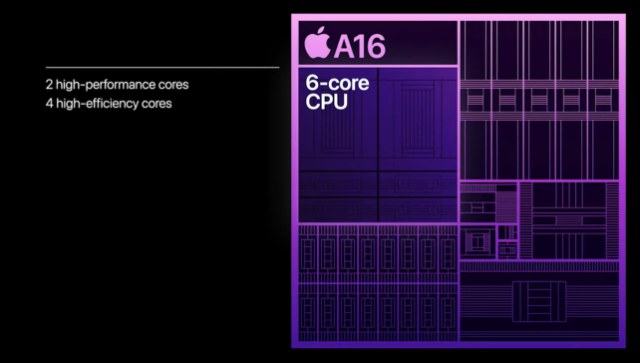 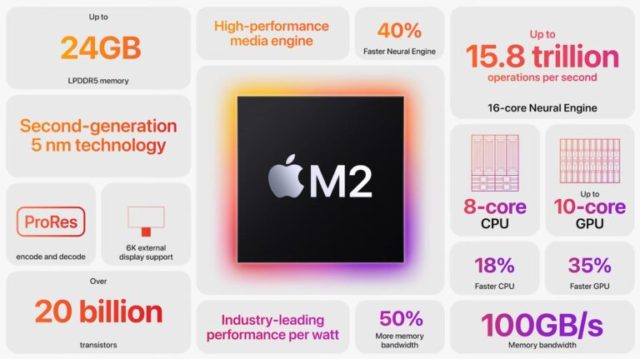 The smaller build technology generally allows processor manufacturers to compress more transistors, but it's important to remember that the M2 is much larger than the A16 Bionic processor because it's designed for larger devices. 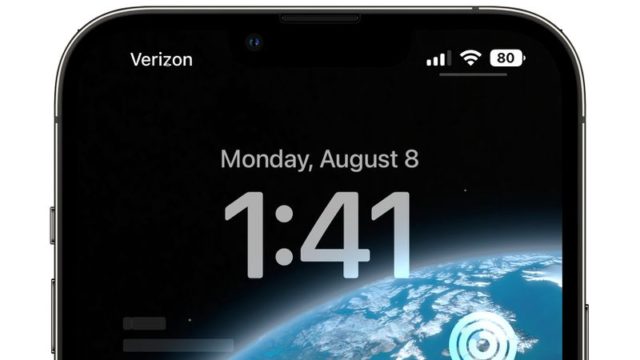 The A16 Bionic processor has a hexa-core CPU, while the M2 features an octa-core CPU. On paper, this doesn't seem like much of a difference. But once you delve into the specs, you'll see how the A16 Bionic is optimized more for power consumption than performance.

The balance of these two types of CPU cores shows where Apple's priority lies for each chip. The A16 Bionic puts more emphasis on extending battery life, while the M2 values ​​performance just as much as its endurance. This is not surprising since battery life is considered more important than processing speeds when it comes to smartphones, while higher-quality speeds are more appreciated with laptops. 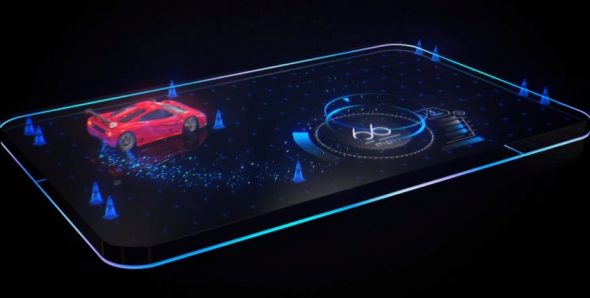 Apple has confirmed that the A16 Bionic processor will have a five-core GPU, just like its predecessor. This pales in comparison to the M10's 2-core GPU, meaning twice as many cores.

This means that the M2 chip is much better for graphics intensive workloads such as photo editing and video editing, since this chip is designed for laptops.

What do you think of the A16 Bionic processor? Do you think that the iPhone in the future will contain M processors? Tell us in the comments.