look Apple Watch 7 The redesign is great and is thought to be much better than the much rumored flat-edged design we have talked about in previous articles and about Specifications in some detail, but after getting the Apple Watch 7 and trying it by users, one of them had new opinions and new discoveries that you may not be aware of, we mention them in this article. 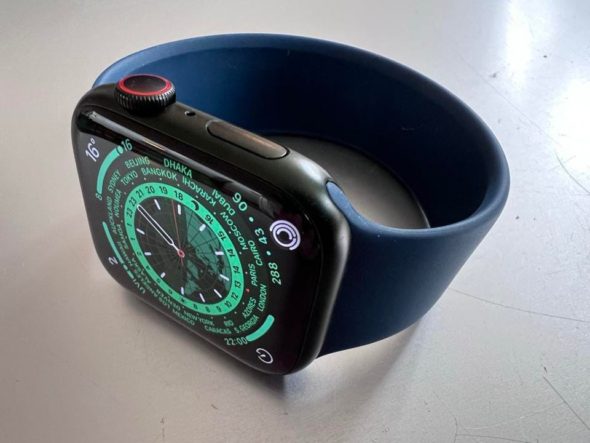 Setting the clock is better than ever 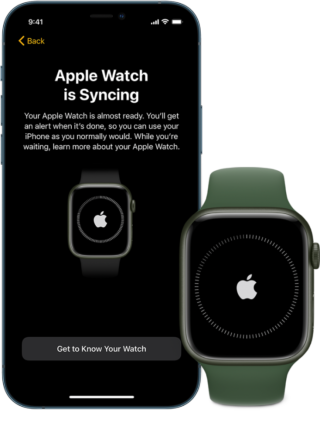 Recent iOS updates mean that you can now choose to set up an existing watch as well as a new one, and this is a much faster setup than before and works very well. Setting up and pairing the new Apple Watch 7 with the iPhone is also much faster than it used to be, which is also a noticeable and welcome feature.

Choose to view your application

If you want grid view for apps, you will have to turn it on in settings, choose Show apps and then checkboxes. Now, while setting up a new watch, Apple presents you with a screen with both display options so you can choose your preference. 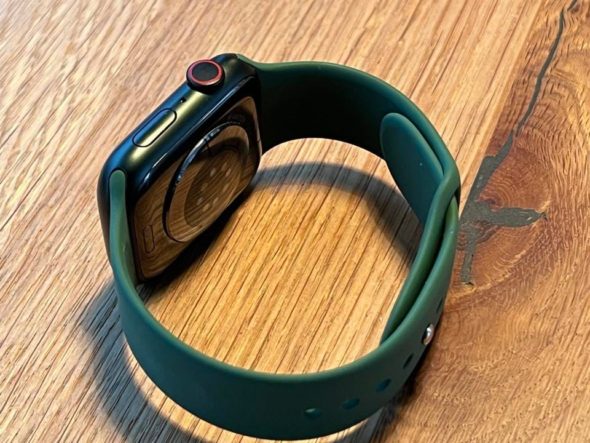 Charging the watch has gotten so much faster that eight minutes of charging is enough to run sleep tracking at night for eight hours, Apple says.

The good news is that you don't need a special cable for fast charging, as you can use any USB-C power adapter and it doesn't have to be a 20W charger. For example, Apple has confirmed that in addition to the faster charging capability on the Apple Watch 7 with a USB charger With its own USB-C charger, it will also provide faster charging with any USB-C charger of 5W or more. 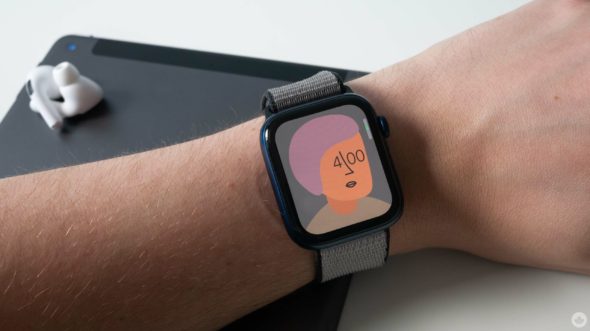 Although the first Apple Watch came in sizes 38 mm and 42 mm, and now the size has increased to 41 mm and 45 mm, the original straps still fit and look perfect, despite the large screen size, but the body is still the same as the old one Therefore, it fits the previous belts.

On earlier Apple Watch models, if you look where the bottom bar connects, there is a special port, which is not for consumer use, but for diagnostic functions when the watch is being serviced by Apple, and now that port no longer exists, and it seems that data transmission and diagnostics are either wireless or set up This port is inside the watch.

Is there anything new you noticed on the Apple Watch 7? Tell us in the comments.