Having taken a strong position in the smartphone sector, it's time to dominate sports, as a new report claims that the company Camel Studying the idea of ​​​​buying Manchester United, which is one of the most famous and successful sports teams in the United Kingdom, and it is the place where David Beckham began his football career and includes the most famous football players in the world, including Cristiano Ronaldo, but is Apple really seriously planning to buy the English club. 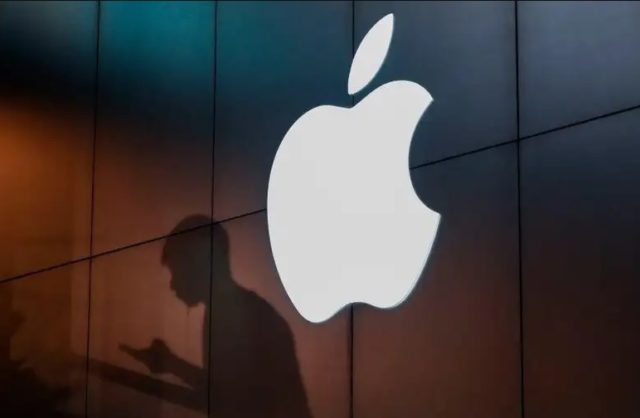 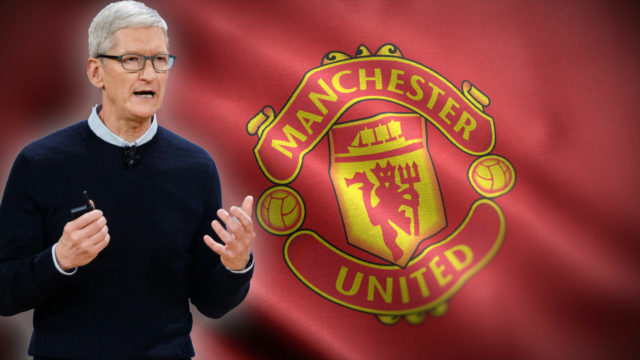 According to the British Daily Star newspaper, the current owners (the Glazer family have owned the club since 2005) initially wanted to offer the English club for sale for $10 billion, but they decided to sell to the highest bidder. This decision comes at a time when Manchester United announced the departure of Superstar Cristiano Ronaldo for the club.

According to the newspaper, Apple CEO Tim Cook is said to be keen to explore the unspecified opportunities that Man United's acquisition of Apple might bring and is said to be in talks with some banks in order to oversee the deal as the company intends to pay about $7 billion to buy the English club. 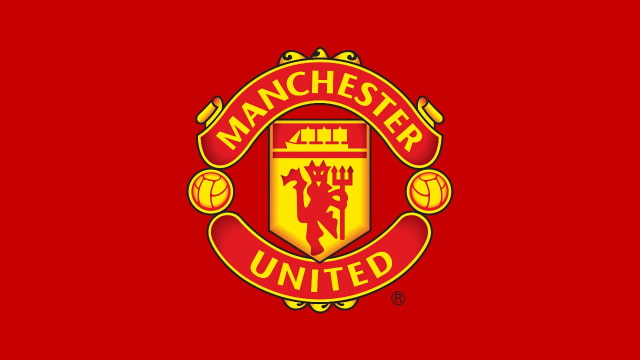 Apple is not an entertainment or sports brand, but rather a global company famous for the manufacture of computers and smartphones, so some may find it difficult to believe the news that talks about its attempt to pay billions in order to buy the famous English club Manchester United, but let us review how Apple’s acquisition of Manchester United can make sense.

Apple has always made its revenue from selling devices such as the iPhone, iPad, Mac, AirPods and smart watches, but as the pandemic has shown, the world is changing and it seems that Apple has also changed, incredible! Do you remember how Apple reduced its dependence on devices Which it manufactures to make money and focused its attention on investing in the services sector, such as Apple Music, TV Plus, and other services, to achieve profits amounting to $ 78 billion, which is 20% of Apple’s total revenues this year 2022.

Also according to market research firm Barb, Apple has a significant user reach thanks to its Apple TV service which was available in 1.57 million homes in the UK. Available on most smart TVs, game consoles, and media consoles.

It also signed a 10-year deal to broadcast Major League Soccer (MLS) games from February 2023 and is already broadcasting Major League Baseball (MLB) games, and there is talk of a deal to show NFL games on TV Plus, and all of this has cost the company $2.5 billion. So we wouldn't be surprised if Apple decided to enter more into the world of sports by acquiring Manchester United.

Also, the acquisition of Manchester United will give Apple a strong global presence in the most popular sports in the world, and the company can display English Premier League matches on a global basis. This will help sell a huge number of Apple TV subscriptions and the devices that will run that service.

Finally, I think that Apple's attempt to buy Man United is nothing but an interesting rumor that has been spread widely in order to shed more light and focus on trying to sell the English club and increase its price when selling by those who want to buy it. Apple is able to buy the club easily, but it is not. Interested, even now, to enter the sports sector directly, as owning a club with huge popularity like Manchester United means that any mistake, even a simple one, will lead to widespread attack and criticism of the famous brand, and the matter may affect its sales worldwide.

Do you really think that Apple wants to buy Manchester United? Tell us in the comments what you think and your favorite team in the English Premier League