If you are a fan of the Harry Potter series, you will know that Muggles (ordinary humans without magical abilities) can't cast magic spells in the Harry Potter world but it seems they can now if they have a device iPhoneLet's learn about some of the magic spells you can cast and your iPhone will respond as if it were a magic wand. 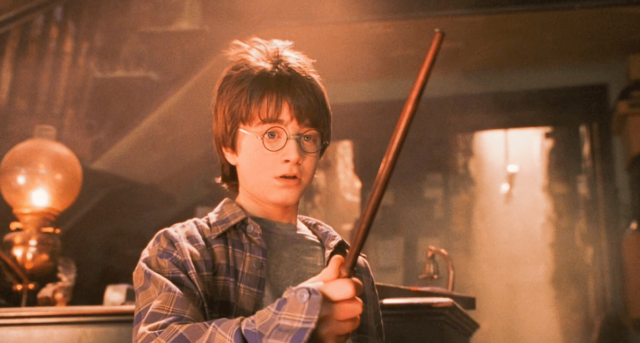 Harry Potter fans also know that the spell "Lumos" makes his magic wand light up and if you say "Hey Siri, Lumos" Siri will turn on the flash of your iPhone. 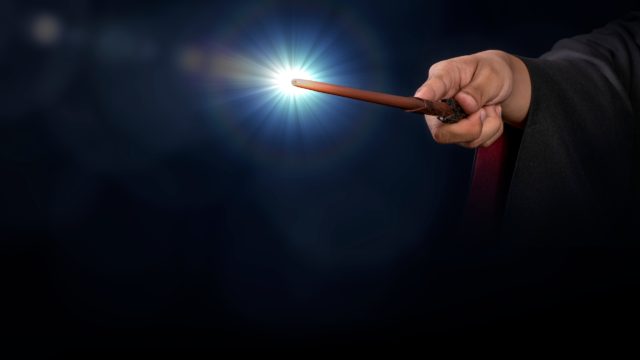 Knox is the spell of extinguishing the wand, the anti-magic of Lumos. It will turn off the light from the tip of the wand, or in our case, the flash. Say “Hey Siri, Nox” whenever you want to turn off the flash.

The next spell is a summoning spell and when you cast it on Siri it will bring you the app you want to launch, all you have to say is “Hey Siri, Accio and then the name of the app.”

Of course you can make your own spells by applying shortcuts, for example say Silencio to turn on Do Not Disturb mode.

Did you know about those commands that were put out for fun in Siri, and do you really use Siri a lot or not at all? Tell us in the comments