WhatsApp drops support for the iPhone 5 and earlier, Microsoft accelerates the development of Windows ARM and easily erase your account in applications soon, and other exciting news for this week in the sidelines!

Microsoft has recently begun efforts to improve the Windows system for ARM processors such as those used in the new Apple computers, and one of the biggest problems with Windows ARM devices is the lack of good compatibility with most applications. So the company announced a new computer for developers that they can use to improve their applications to work with Windows ARM, as Apple did with the Mac mini developer kit (developer kit) in 2020 when the project was first announced. 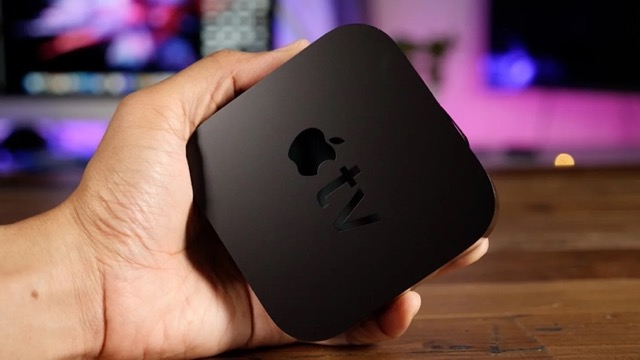 This week, Apple released an update for Apple TVs and Home Boom to fix several bugs found in the latest update, including audio clips that stopped working themselves after a while. 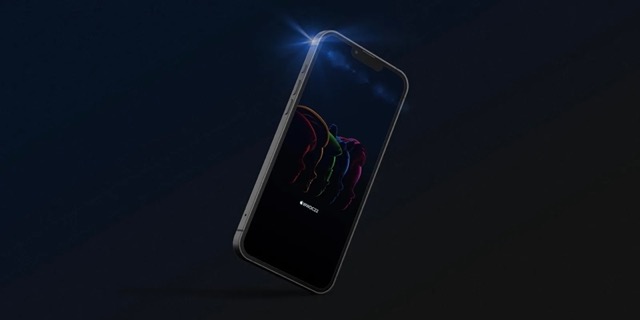 If you are excited about the conference or just want to use beautiful images, you can download now from the WWDC 2022 conference. -this link- 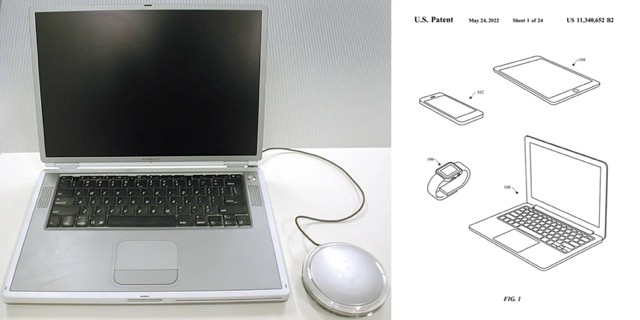 Apple has registered a new patent related to the manufacture and design of the surfaces of its devices from titanium metal for the second time, so does Apple replace the glass with titanium or use it in the side edges only? 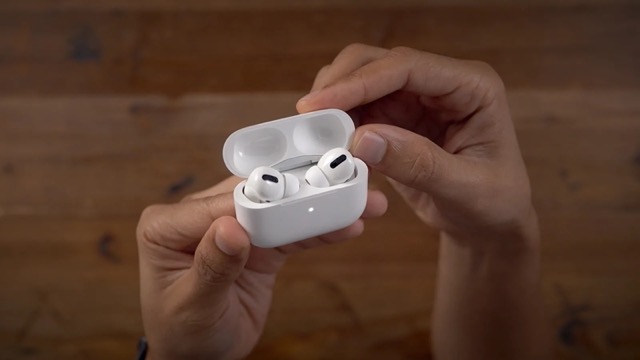 The past period was full of reports regarding the new generation of Airpods Pro headphones from Apple, which is scheduled to be announced within months. USB-C.

You can't buy a Mac before August

With demand for Apple Macs soaring and global supply chain struggles wobbling, the latest news this week comes with delivery problems on all new Macs purchased, Apple screens and months of waiting times leading up to August. 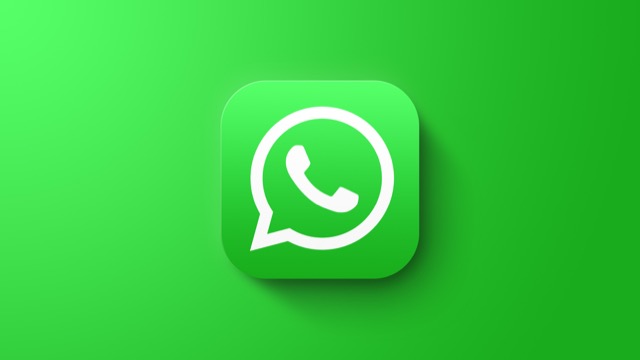 Meta Facebook decided this week to drop support for iPhone devices running any system prior to iOS 12, which means that many pre-iPhone 5s devices will become unusable for many people as WhatsApp is essential for social life and even commerce and business In many regions around the world and several Arab countries. 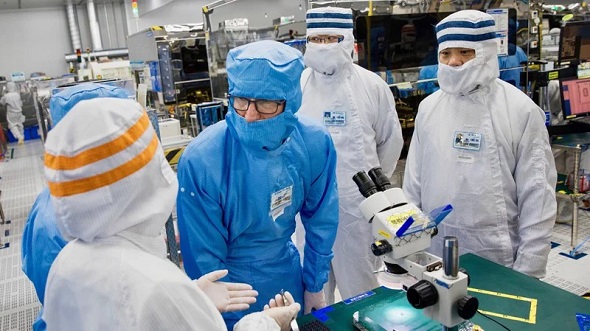 According to a report from the Wall Street Journal, Apple has informed its parts factories of its intention to diversify their supply lines further out of China, and after already making steps to make hardware in India, the next steps come with further expansion in India and Vietnam.

Problem with FaceTime and i-Message with eSim 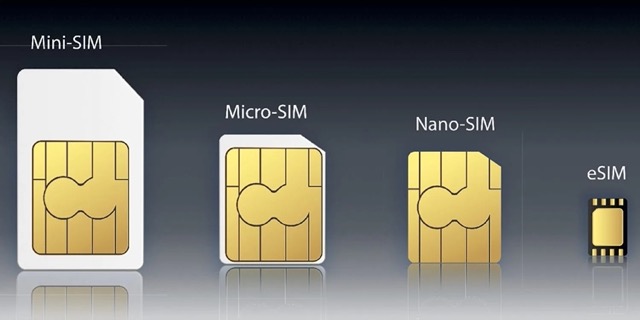 Several users this week have complained about problems with i-Message and FaceTime running on devices with numbers with virtual E-Sims, and the service works fine with physical SIMs.

Have you encountered a similar problem?

BOE may lose all iPhone 14 orders 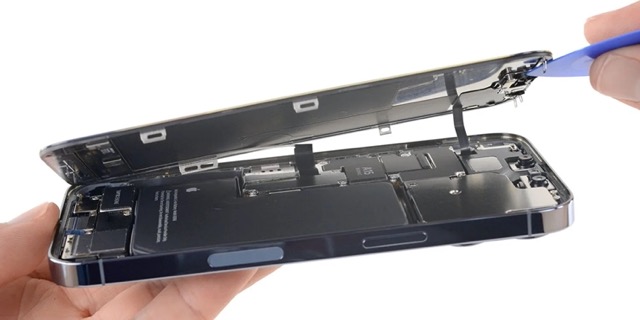 Apple has contracted with BOE for screens as part of its efforts to diversify its suppliers and move away from LG and Samsung who dominate the market, but it seems that there are problems that may lead to BOE losing the contract for the iPhone 14 in full, as there are reports that the company has “cheated” in the specifications of the screens after The inability to adhere to Apple's specifications in technical tests, so the company reduced the specifications of the screens made without informing Apple. 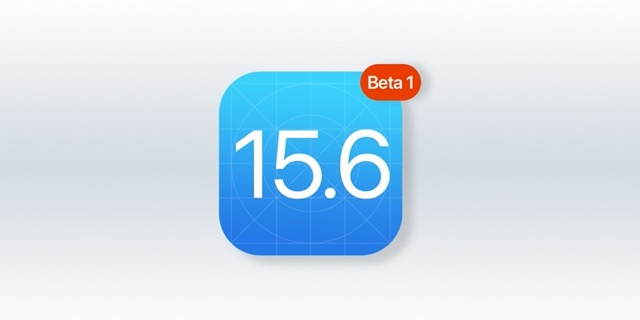 A few days after the release of iOS 15.5, Apple announced iOS 15.6 for public testing to all participants in the beta program of the system, and Apple did not announce any important features or changes in iOS 15.5, so let us know in the comments if you find anything new.

Tim Cook is among the 100 most influential people 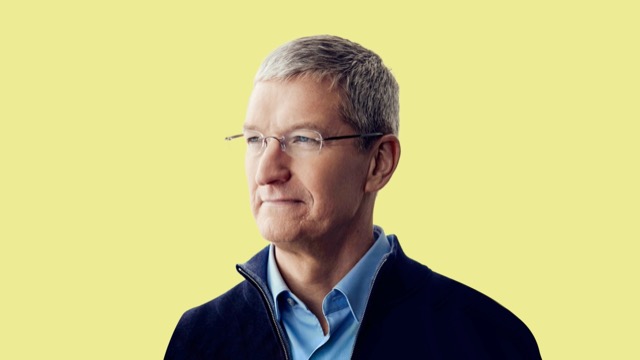 The list of the 100 most influential people in the world is released annually by the famous TIME magazine, and this year Tim Cook took a place in the list for the Titans category, that is, business leaders. 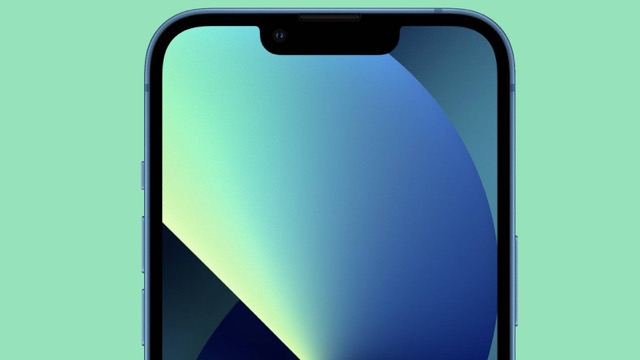 As part of Apple's plans to develop the front camera for its phones, the company is trying to buy new parts from LG with higher quality and the ability to auto focus, but this step will not come for free as it is expected that these new cameras will cost three times the price of the old ones. Do you think Apple increases the prices of the iPhone because of this, or does it keep the price?

You can learn more about it in our article on this news and find it in this link.