Apple Siri voice assistant Crab It can help you with many things like opening a specific app, searching for something on the internet or reminding you of an important date but that's not all, apparently Siri has a sense of humor and when you ask funny and silly questions or whatever you can think of, you will find out Witty and sometimes funny answers Let's find out some questions you can ask Siri and you will be surprised by the answer. 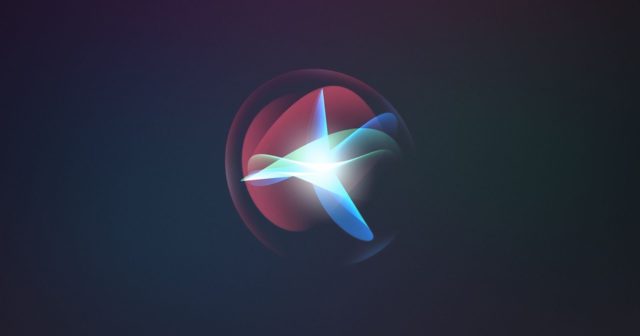 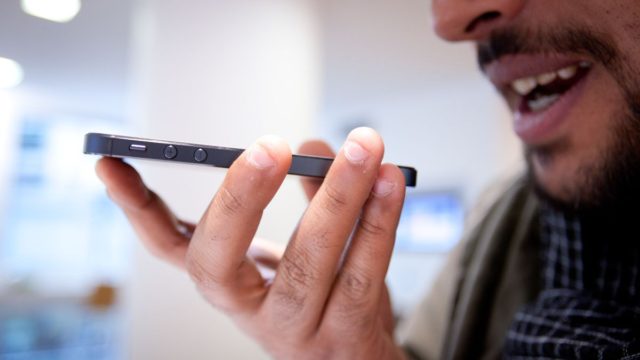 Apple's voice assistant knows a lot about everything, you can ask him illogical or unanswered questions and he will tell you logical and realistic answers as follows: 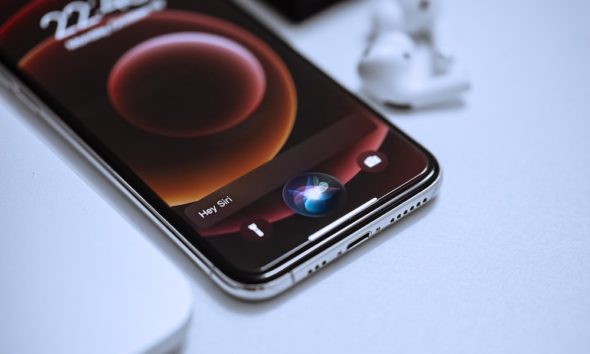 When you ask Siri to tell you about the best products in the tech world, of course he will pick Apple products but he also has good things to say about competitors like Alexa. Here are some questions you can ask Siri: 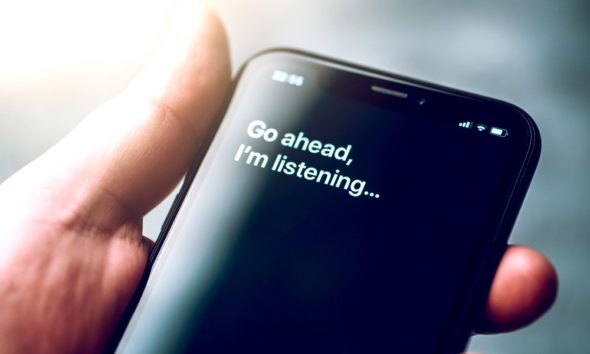 You can ask Siri personal questions and he won't be embarrassed and will answer you nicely like this:

In the end, these questions are neither fat nor satiating but maybe you use them when you don't have anything to do or when you are bored, then you can spend some quality time with Siri because he has a lot of great answers to any question whatsoever.

Are you trying to ask Siri questions like this, tell us in the comments